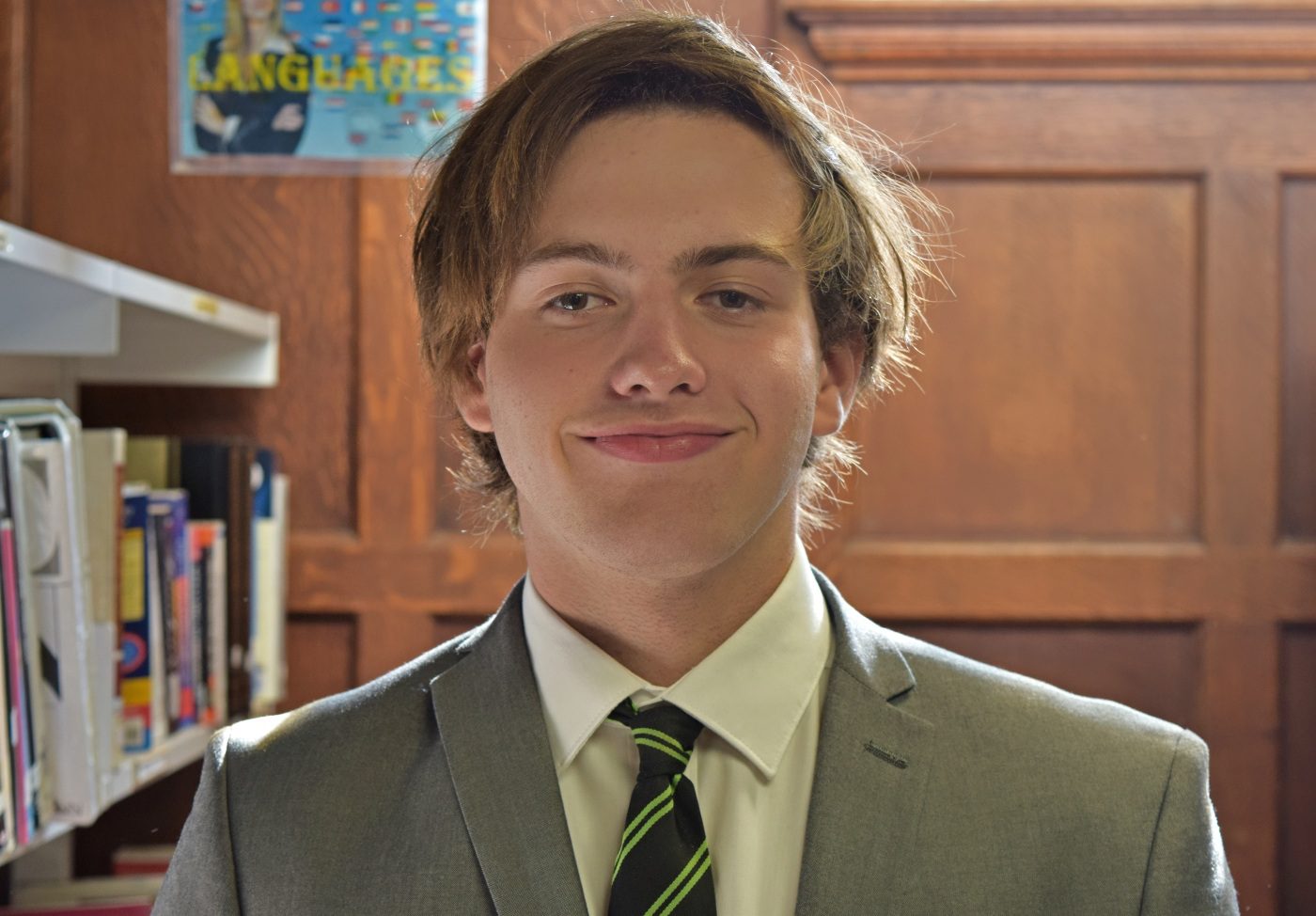 Rydal Penrhos is pleased to announce the appointment of Ben Purcell as Head of Osborn House for the 2021/22 academic year.

There was be no Rydal Penrhos without Thomas Osborn. The founder of Rydal School in 1885 was an inspirational teacher whose vision and ethos are still prevalent across all areas of school life to this day.

A report on the Speech Day of 1905 gives an insight into Mr Osborn’s aims for the school.

Today the school is known as Rydal Penrhos School, having merged with Penrhos College in 1995 and has gone from strength to strength in recent years, embracing the ever-changing digital age while also remaining loyal to the values of those that founded the school.

Osborn House remains one of the cornerstones of the school, with pupils getting assigned to a specific house upon arriving at Rydal Penrhos, something that quickly becomes a source of great pride at competitions and events throughout the academic year.

The heads of these respective houses come from our Senior Prefect Team, who become exceptional role models for the school community and improve their leadership, communication and organisational skills throughout Year 13 before heading on to the next stage of their journeys.

Looking ahead, the school is thrilled to announce that Ben Purcell has been appointed Head of Osborn House for the 2021/22 academic year.

Ben has been at Rydal Penrhos for the entirety of his education after enrolling as a Reception class pupil in 2006, developing in impressive fashion across a wide range of academic subjects and also benefiting significantly from the extra-curricular opportunities on offer.

There have been some notable achievements where Ben is concerned along the way. He’s a talented rugby player and this was recognised with representative honours as part of RGC West’s youth set-up.

We would like to congratulate Ben on securing the Head of Osborn House role and wish him the very best of luck in the coming months.