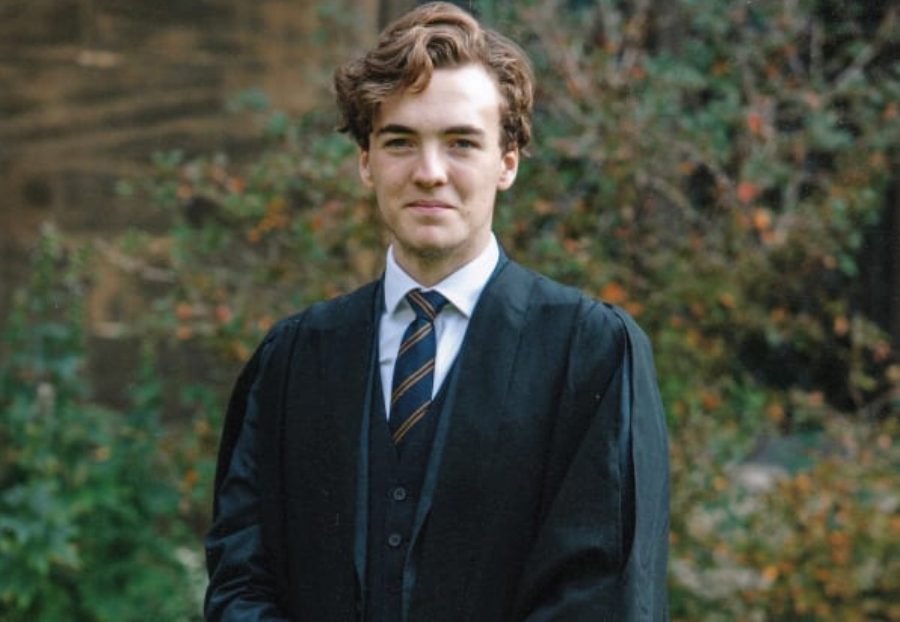 A former Rydal Penrhos pupil is celebrating after gaining a first-class honours degree in History from the University of Cambridge.

We are always proud to hear of our alumni‘s success when they leave Rydal Penrhos for higher education or to make their way into the working world.

The strong foundation they receive at the school not only comes with exceptional examination results and impressive value-added scores, but it also gives them key life skills that stand them in good stead throughout the next stage of their respective journeys.

Another fine example of this is Ben Gibson, who left Rydal Penrhos in 2018 and earned a place at the University of Cambridge, which is regarded as one of the finest higher education establishments in the world.

Ben received some amazing news in the form of a first-class degree in History, which is a testament to his outstanding commitment despite the challenges over the last year relating to COVID-19.

He is now staying on to complete an MPhil in Medieval History, which forms an integral part of the teaching and research in the Cambridge History Faculty, which is a world-leading provision.

The course offers students intensive training in medieval concepts and methods and helps develop skills in Latin and palaeography which they will use to research a key theme in medieval history.

This was something that became prevalent throughout Ben’s time at the school. He was polite, conducted himself in an exemplary fashion and provided younger members of the school community with support as part of the Senior Prefect Team.

There were plenty of memorable highlights from his time at Rydal Penrhos.

His campaign address during the Mock General Election as leader of the Labour Party who eventually emerged victoriously was memorable, with Ben’s expert violin playing contributing to many concerts put on by Rydal Penrhos.

Everyone at Rydal Penrhos is absolutely thrilled for Ben and wishes him all the success in the world as he embarks on his MPhil. 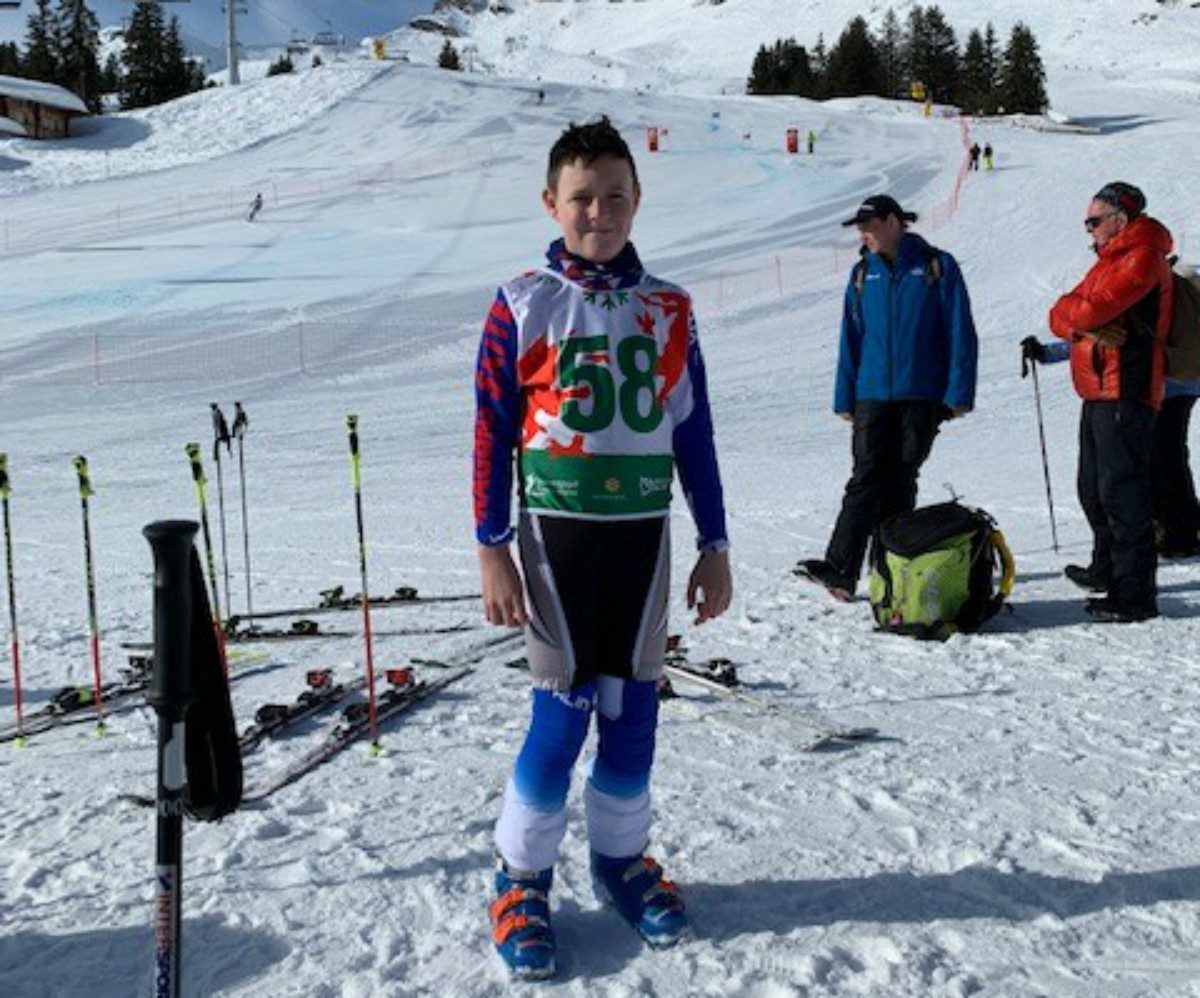 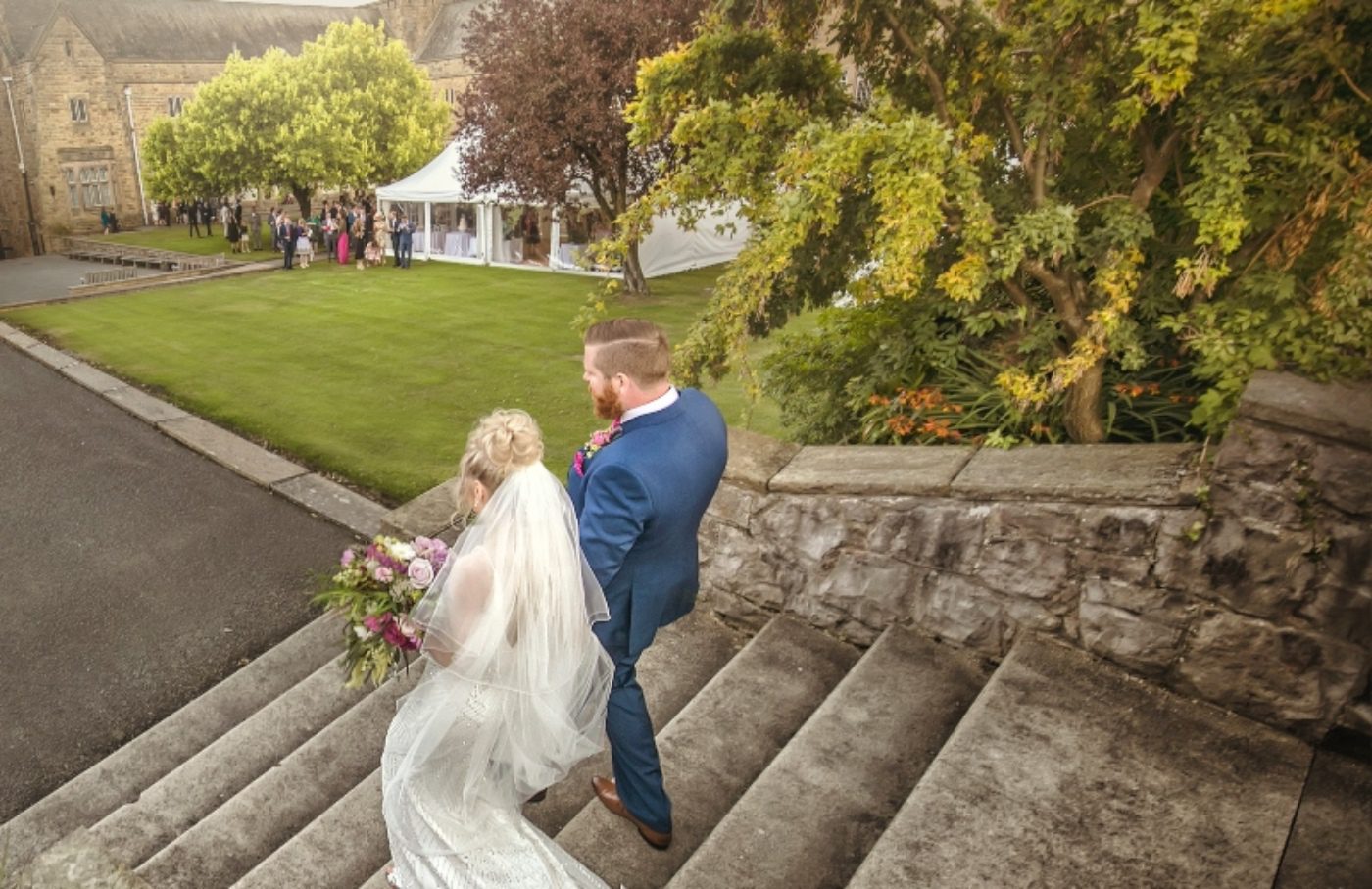 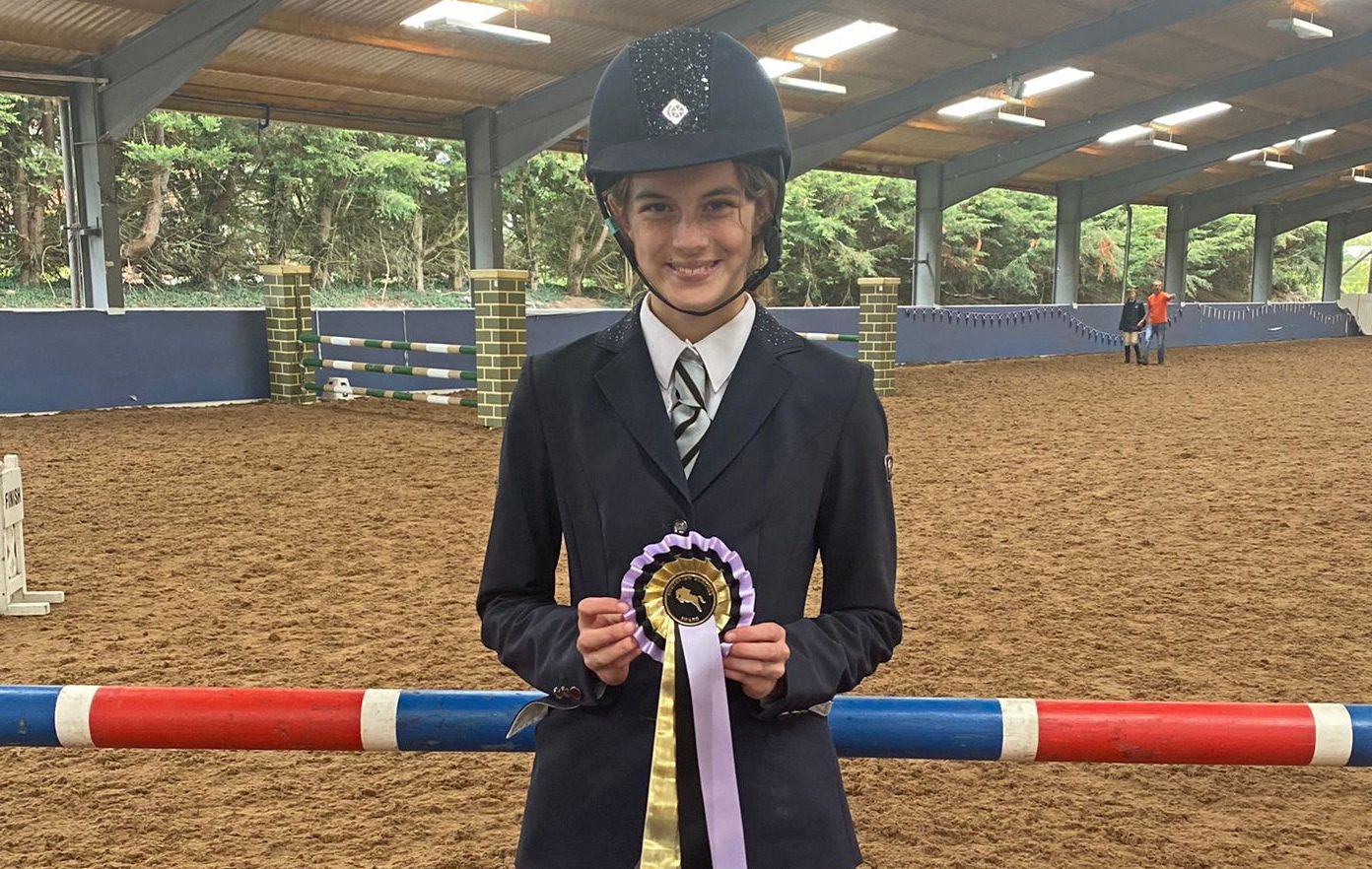 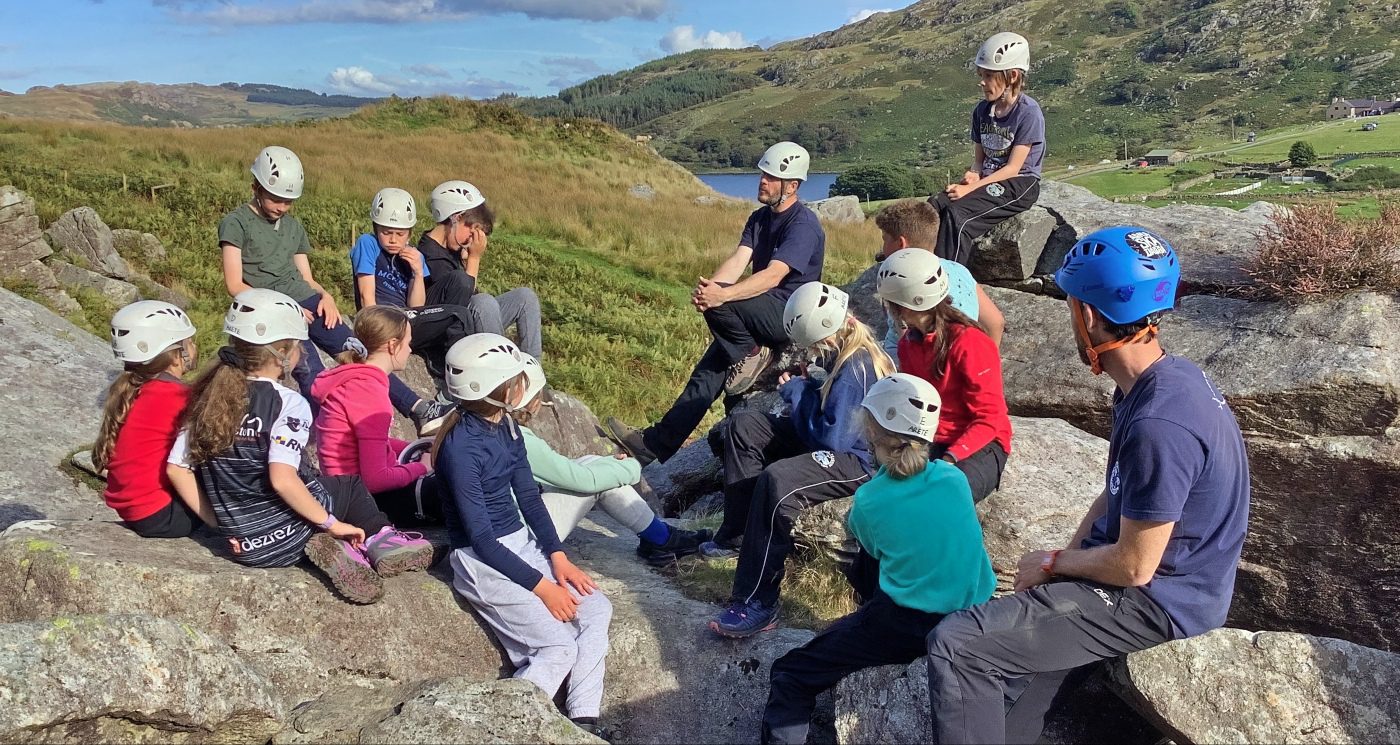 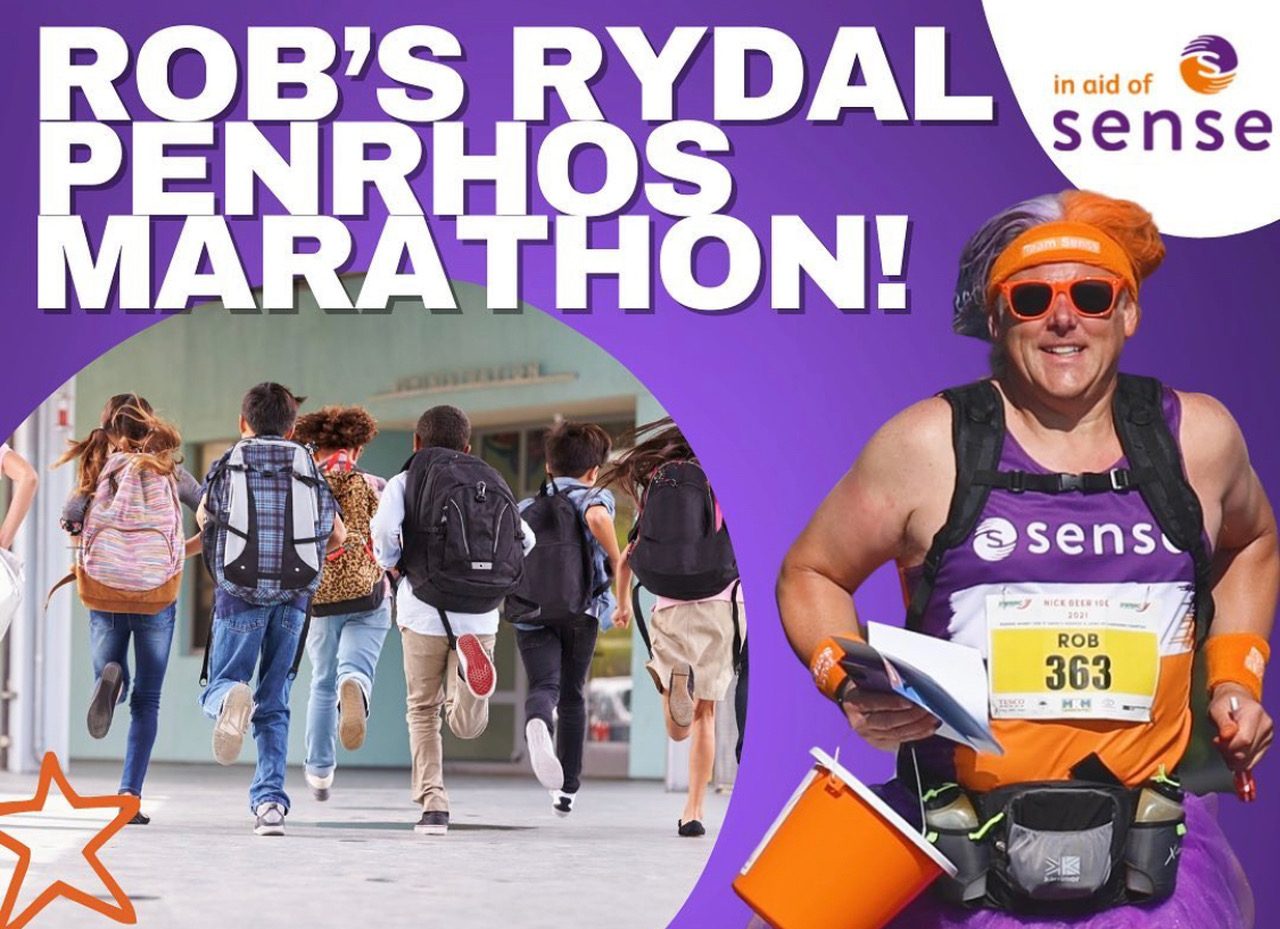 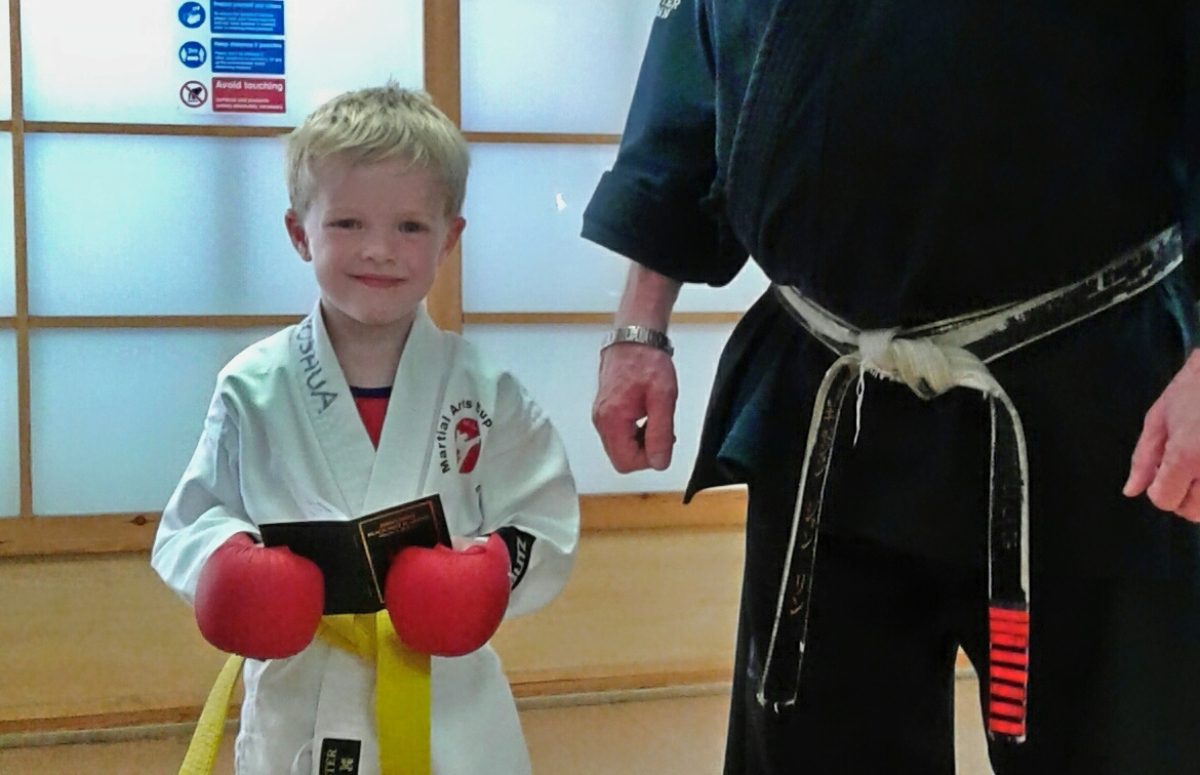 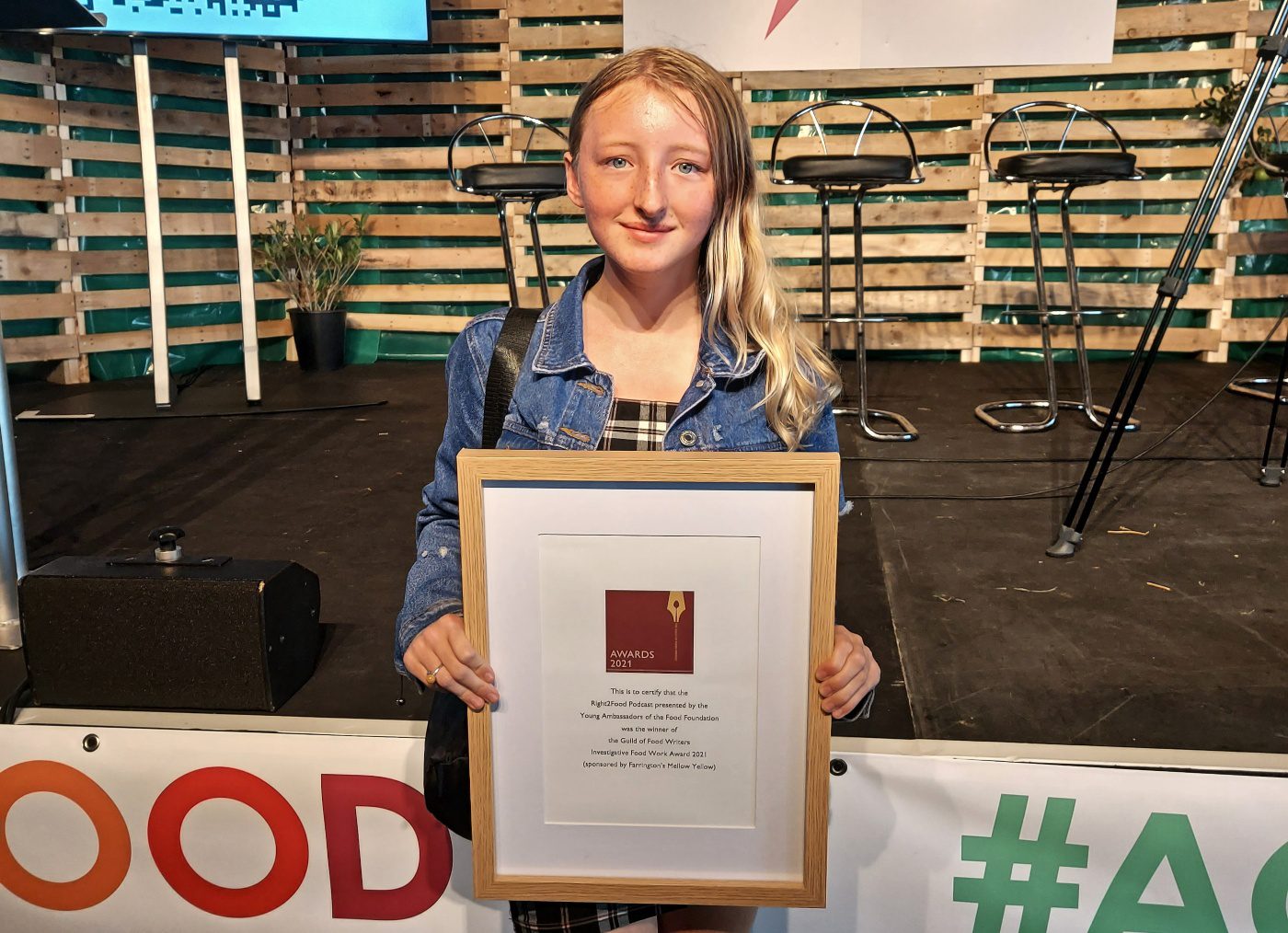