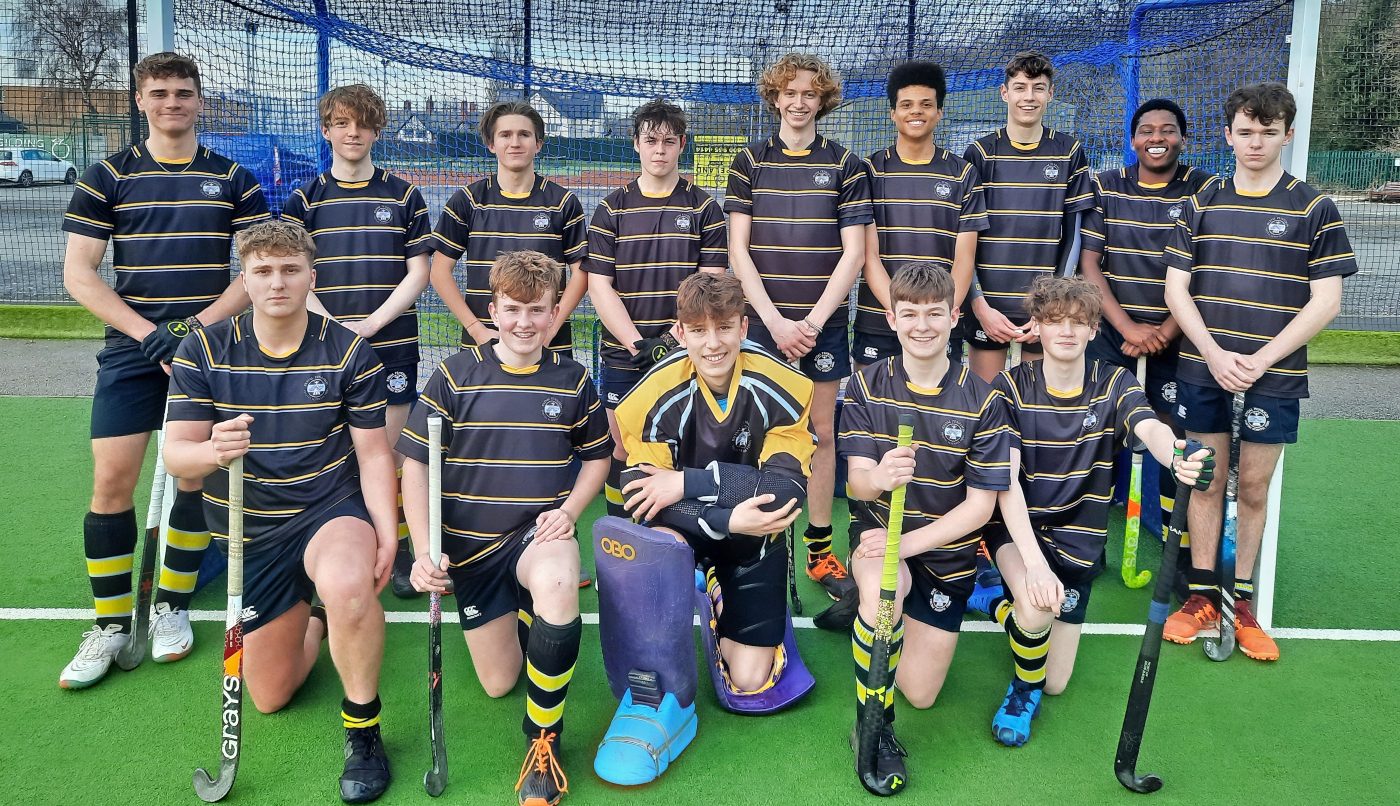 A stunning performance from Rydal Penrhos’ U18 Boys’ Hockey side saw them crowned Eryri champions and reach the national finals.

Rydal Penrhos is celebrating yet more hockey success after the school’s U18 Boys’ team clinched a well-deserved regional title to book their place in the national finals.

It’s been a strong start to the season for the group, who brought their skills and teamwork on considerably under the guidance of coach Dan Rippon. This is despite the significant lack of activity over the last two years due to COVID-19 restrictions and something each squad member deserves an exceptional amount of credit for.

This was another outstanding performance at the Eryri Championships, which began with a convincing 3-0 victory over nearby Eirias High School thanks to a polished display.

Some accomplished approach play and attacking prowess throughout led to goals from Wales U18 international Alex Starling, Laurence Richardson and Jonathan Osbourne giving Rydal Penrhos a commanding advantage they were able to take through to the final whistle.

The school’s talented young hockey stars then came up against Llanidloes High School looking to extend their unbeaten record. Something they were able to do once again with more efficiency in front of goal to secure another 3-0 triumph.

Not only did the Rydal Penrhos team defend well and control possession throughout, but they also took full advantage of chances thanks to strikes from Alex, Laurence and Jonathan to secure the title.

The newly crowned Eryri champions will now head off to the Welsh School’s National Finals on Tuesday 5 April, where they will look to add to the school’s rich and proud history of hockey achievements.

We would like to congratulate our U18 Boys’ Hockey team on securing the Eryri championships and wish them the very best at the nationals next month.