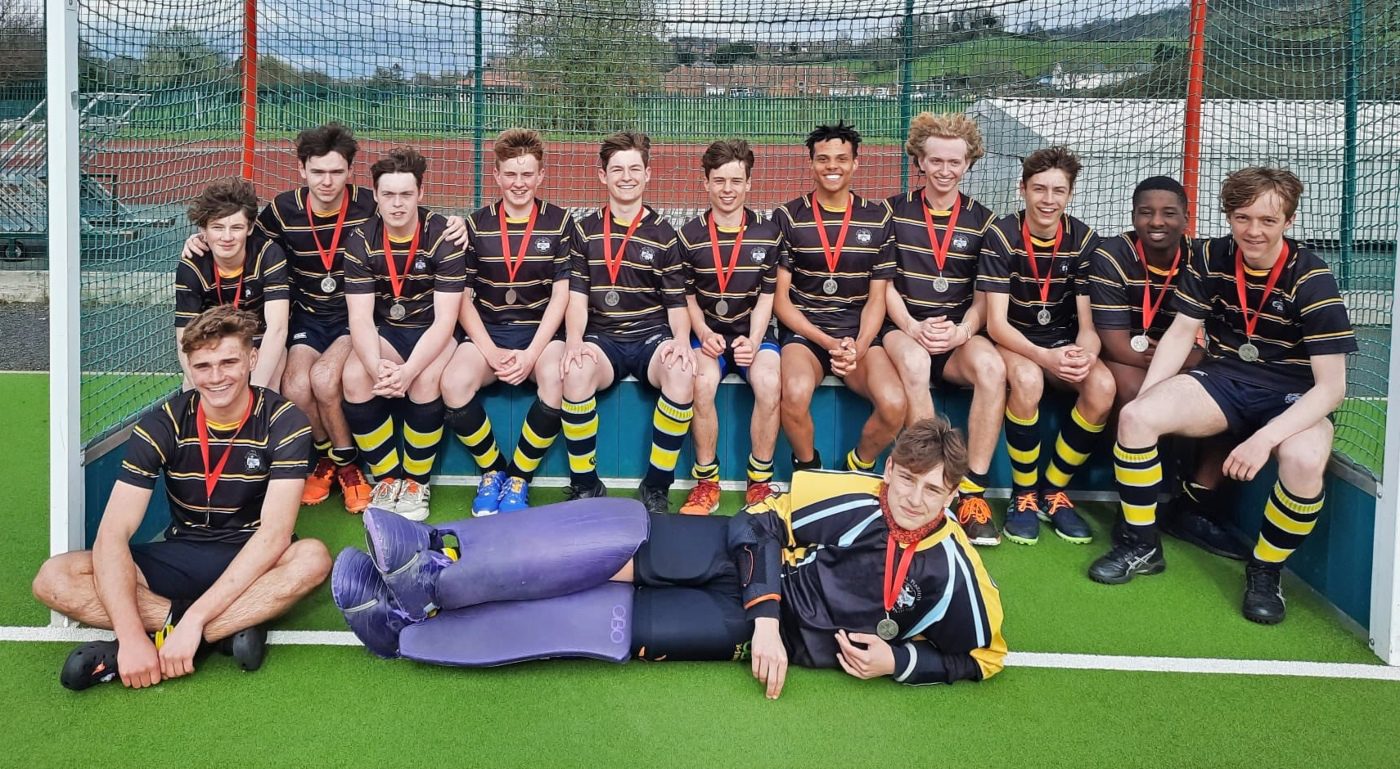 Rydal Penrhos is celebrating more national hockey success thanks to a sterling performance from the Boys’ U18 squad against some stern competition.

After triumphing in the recent Eryri heat in fine fashion, the Rydal Penrhos U18 Boys’ Hockey squad travelled to Newtown on Tuesday 5 April for a tilt at the Welsh Schools’ Championships. The school has enjoyed a wealth of success in this competition over the years, which is a testament to the expert coaching they receive on-site and how well they’ve performed as a unit upon returning to fixtures after COVID-19 restrictions eased.

Despite coming up against some top schools from across the country, this did not stop the Rydal Penrhos contingent from making their presence felt en route to the final, which saw them take on Ysgol Glantaf from South Wales.

As expected, it was a hugely competitive affair with both sides enjoying good spells of possession during what turned out to be a fantastic final showcase. Year 12 pupil and current Wales U18 international Alex Starling was the driving force for Rydal Penrhos and was ably assisted by some outstanding contributions from his teammates.

Although Rydal Penrhos were unable to take the overall crown following a narrow loss, to secure runners-up from the competition represents an outstanding achievement and one the team can look back on with a great sense of pride.

It’s been a strong start to the season for the group, who brought their skills and teamwork on considerably under the guidance of coach Dan Rippon. This is despite the significant lack of activity over the last two years and something each squad member deserves an exceptional amount of credit for.

We would like to congratulate our U18 Boys’ Hockey team on securing the Eryri championship and runners-up on a national stage. A fine set of achievements!