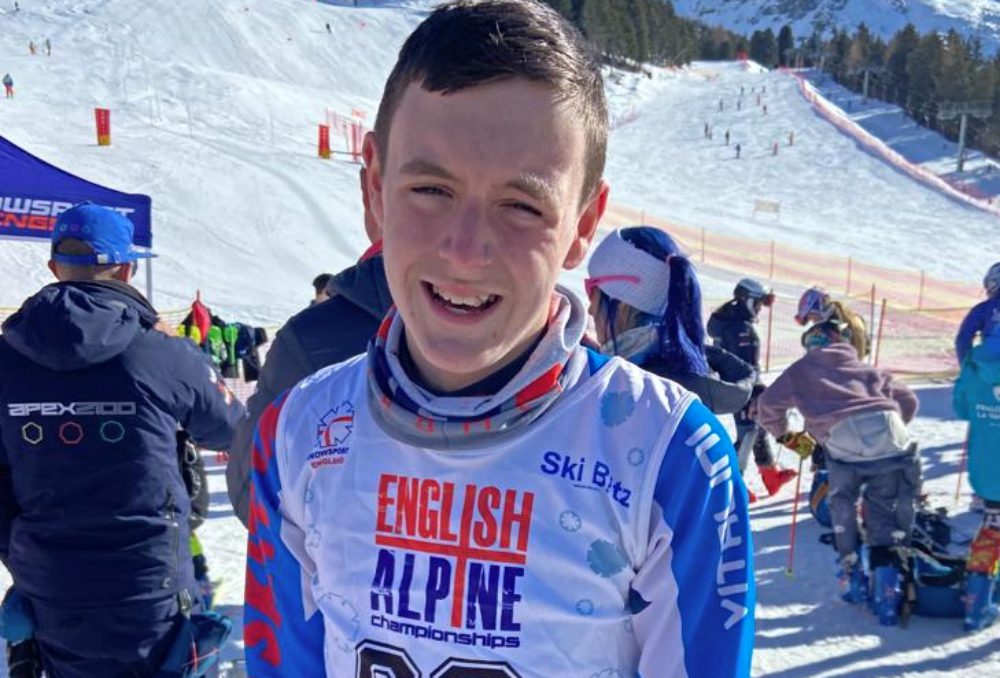 A talented young skier at Rydal Penrhos acquitted himself extremely well in the face of yet more stern competition as part of his involvement with the British Ski Academy recently.

Cameron Pye, who is a Year 8 pupil at the school, spent two weeks with the Academy in Italy, developing his craft and participating in some competitions against other bright prospects from across the country.

Rydal Penrhos permitted him to attend the camp providing he kept up with his studies throughout his stay, which he was able to accomplish by making use of the school’s free iPad to keep in touch with teaching staff during the three hours a day allocated to academic progress by the BSA.

During the first week, Cameron participated in the Ambition Children’s Races in Santa Caterina, securing a creditable sixth-placed finish in the slalom event, 11th in the grand slalom category as well as 10th and 14th in the super grand slalom races.

The second week of action saw Cameron compete in the English Alpine Championships, which featured almost 400 competitors. Despite a crash on his second run, the pupil attained 19th place in the slalom, 27th in the grand slalom and 28th in the super gland slalom.

This represents a remarkable achievement against the best UK full-time snow-based athletes. Something that should stand Cameron in tremendous stead moving forward.

Cameron has hit the ground running upon his return to domestic duties, achieving a team win at the Pendle Winter Race League as part of Ski Rossendale Race Club. Preparations are now being made for another trip with the BSA to Tignes over the Easter holidays to take his place in the British Alpine Children’s Championships.

Everyone at Rydal Penrhos would like to congratulate Cameron on another superb performance and wish him the very best of luck during his next exciting venture! 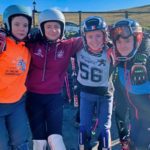 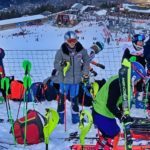 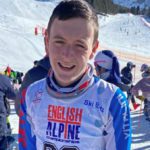