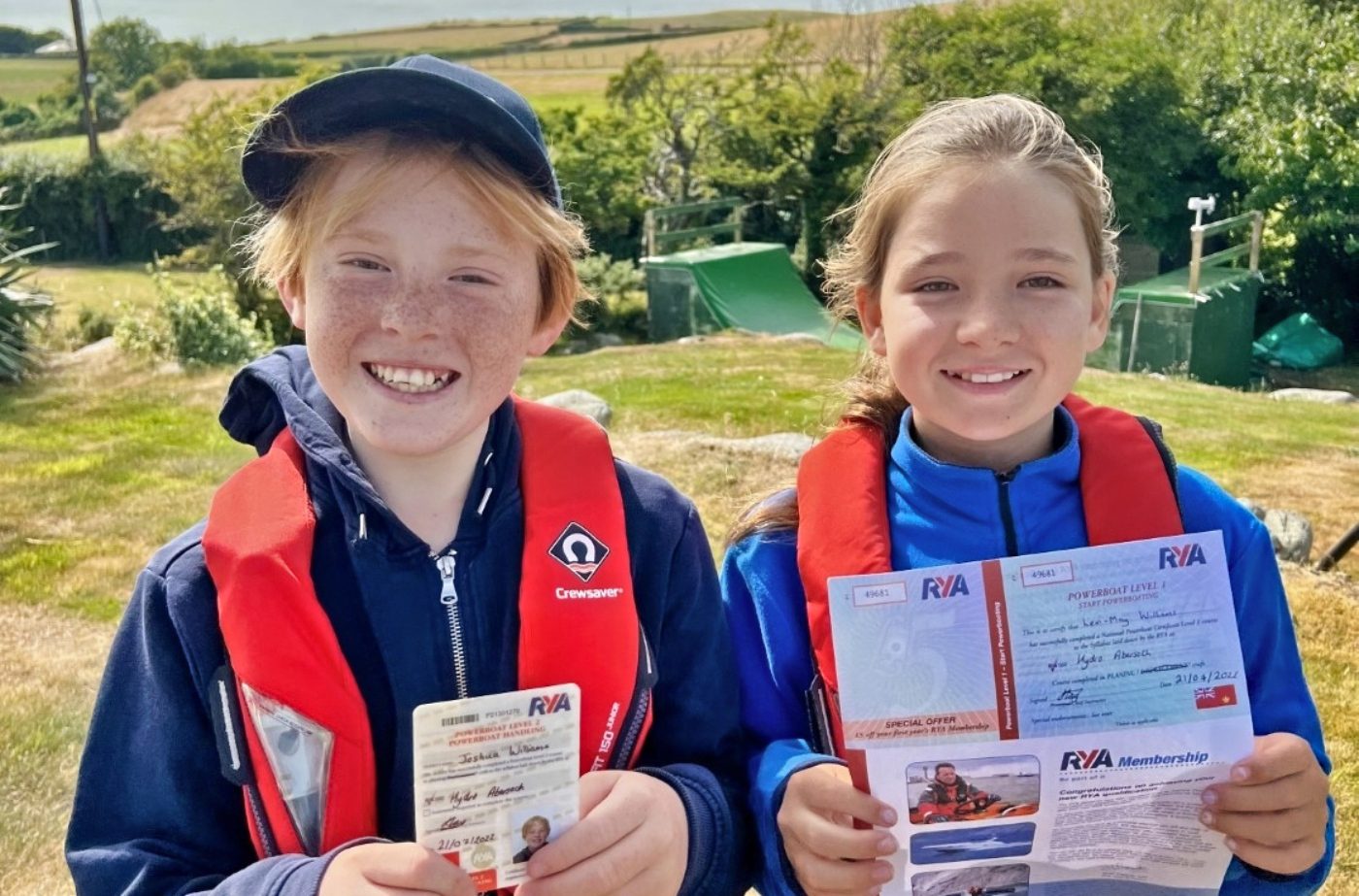 A brother-sister duo at Rydal Penrhos were rewarded for their hard work with powerboat qualifications from the Royal Yachting Association.

Getting out on the water and testing themselves is something our pupils love. Rydal Penrhos’ outstanding Sailing and Water-Sports Centre is accredited by the Royal Yachting Association and has been a core part of the school’s extra-curricular provision for more than six decades on the stunning Colwyn Bay coastline.

This has brought a significant amount of regional, national and international success in recent years. Pupils also get the opportunity to attain useful water-related qualifications at school and in their own time, which staff highly encourage to boost overall development.

Another fine example of this occurred recently from a brother-sister duo carving out their own successful path at Rydal Penrhos and during activities away from a typical school week.

Josh and Lexi-May Williams had the chance to participate in Powerboating Courses administered by the RYA at the Abersoch Hydro Training and Activity Centre. This involved taking part in a series of activities under the supervision of qualified instructors, developing overall knowledge and hands-on skills under strict guidelines.

This is a task Josh and Lexi-May took on with their customary enthusiasm and determination. Both passed their respective levels with flying colours, with Josh attaining a Level 2 award and Lexi-May securing her Level 1 accolade.

Josh and Lexi-May were incredibly proud of their accomplishments. They received their certificates and documents from staff following the conclusion of the course and will now begin working towards further honours in the not-too-distant future.

Everyone at Rydal Penrhos would like to congratulate Josh and Lexi-May on their achievements. We look forward to hearing about many more as they progress through the school. 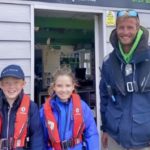 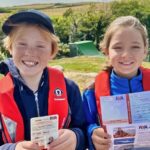