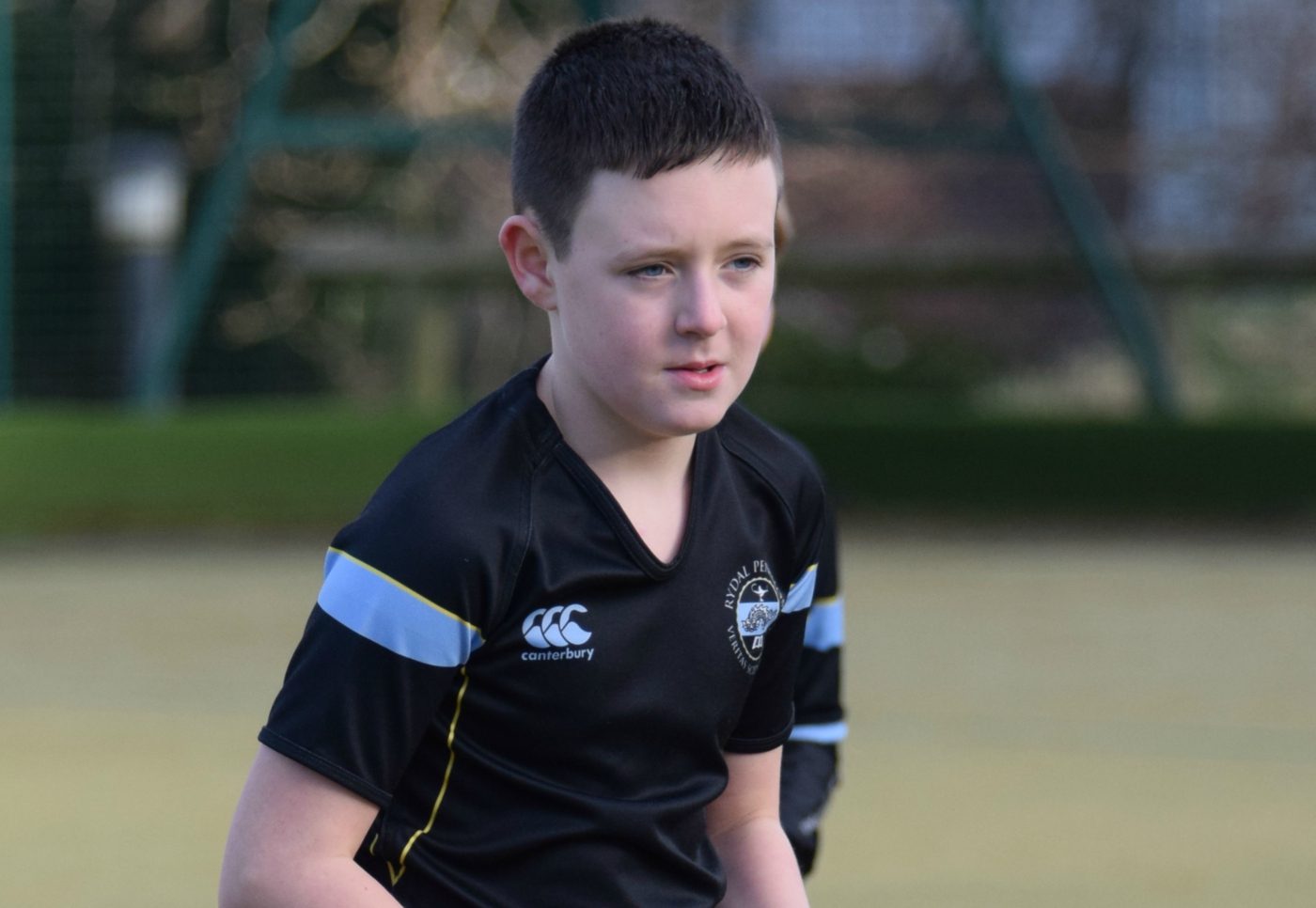 A determined pupil at Rydal Penrhos is well on his way to scaling the equivalent of Mount Everest to raise funds for a prominent North Wales tourist attraction.

Cameron Pye, a Year 6 pupil at Rydal Penrhos Prep School, is attempting the daunting challenge from the comfort of his own home during breaks in-between his online learning.

He is now well on course to reach the milestone, with Cameron recently reaching the height of Mount Blanc and is almost at the same scale as Mount Kilimanjaro.

Cameron is raising money for the Welsh Mountain Zoo in Colwyn Bay, which is currently facing an uncertain future as the impact of Covid-19 is hitting the site hard financially.

This represents a significant achievement already from Cameron, who decided to raise funds for the zoo after becoming a frequent visitor throughout his childhood to date.

Jamie McLeod, Year 6 teacher and Head of Games, said: “I set a ‘Stair Climb Challenge’ before half term and Cameron has really embraced it.

“He has shown a tremendous amount of grit and determination so far, which is something we see on a daily basis here at Rydal Penrhos.

“Hopefully another big push from him in the coming days can get him to the target, and Cameron has already raised a considerable amount for the zoo.”

The Rydal Penrhos pupil is a talented skier and has achieved a wealth of high finishes at national competitions up and down the country in recent months.

Cameron has already raised more almost £1,500 for the zoo during the initial stages of his challenge, and anyone that wishes to donate can do so on his JustGiving page situated at https://www.justgiving.com/fundraising/cameron-pye1.