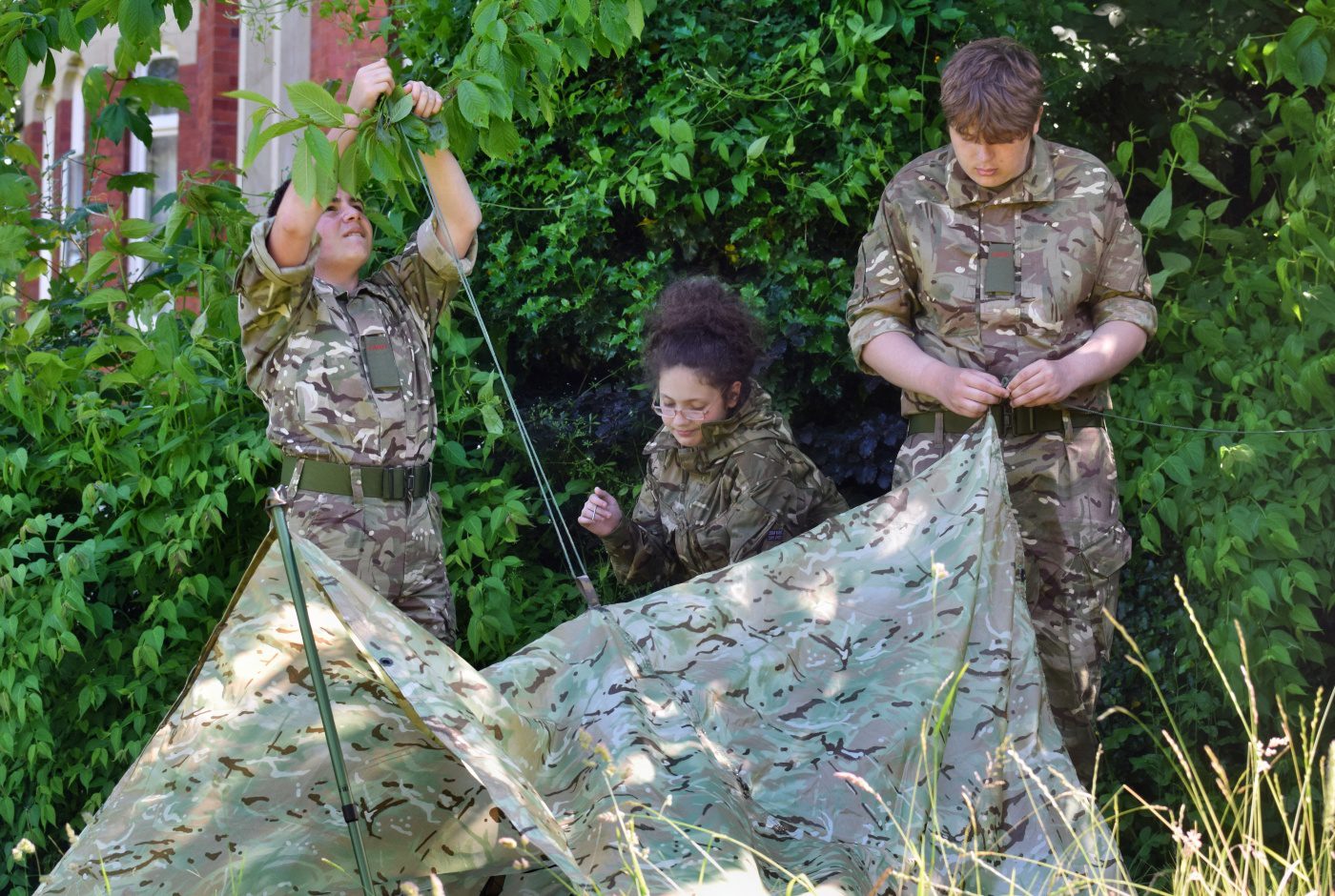 Rydal Penrhos’ Combined Cadet Force took part in a special activity in the lead-up to their annual training camp.

One of the most popular additions to Rydal Penrhos’ extra-curricular opportunities in recent years has been its Combined Cadet Force initiative, which has gone from strength to strength since its inception.

The programme builds key life skills they can take with them throughout education and in later life and aims to promote the qualities of responsibility, self-reliance, resourcefulness and a sense of service to the community.

In normal circumstances, 40 per cent of a cadet’s time will be spent on adventurous training activities. Although this has been restricted considerably over the last 16 months due to COVID-19, things are now returning to normal and those involved in the school’s CCF are benefitting from group activities in a safe, outdoor setting.

The latest of these came last week and involved Year 8, who were dressed in their newly acquired uniform for the first time and looked absolutely fantastic.

They participated in a preparation session with Lt. Col. Martin Stead, previously of Harrow School who is helping out at Rydal Penrhos as an adult volunteer.

His activities centred on camouflage and concealment, which should stand cadets in good stead ahead of their annual three-day training camp from 6-8 July at the Kinmel Park Training Area.

Lt. Col. Stead took the contingent through how camouflage works in the field, including the importance of concealment on patrols.

Captain Alun Brown, who is also the school’s Head of Key Stage 5, led another group in constructing a Basha observation post, which will be needed throughout their camp during what is sure to be an incredible experience for all involved.

This is part of the usual activities that the CCF are involved in during the academic year. Cadets also have the opportunity to get involved with volunteer and charitable work in the community and to gain nationally-recognised qualifications such as the Duke of Edinburgh’s Award and BTECs.

As part of their upcoming camp, cadets will construct their own Bashas and live outside for two days.

They will be led by members of the 160 Brigade Wales cadet training team, going through situations tasks including patrolling living in the field and other exciting activities before heading off on their deserved summer holiday.

Great work, Year 8! Have a great time at camp and we hope you gain a significant amount from the challenges ahead. 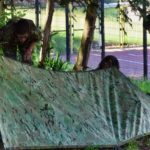 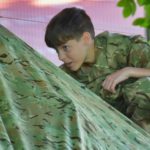 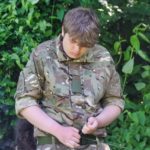 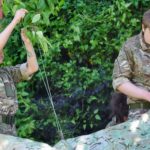 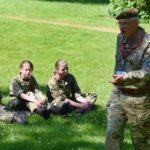 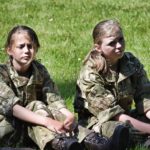 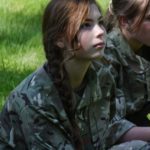 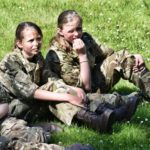 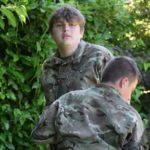 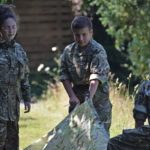 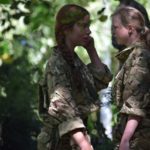 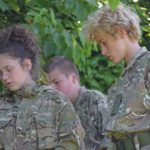 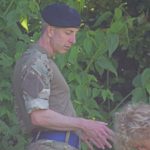 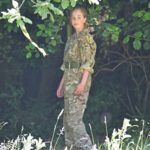