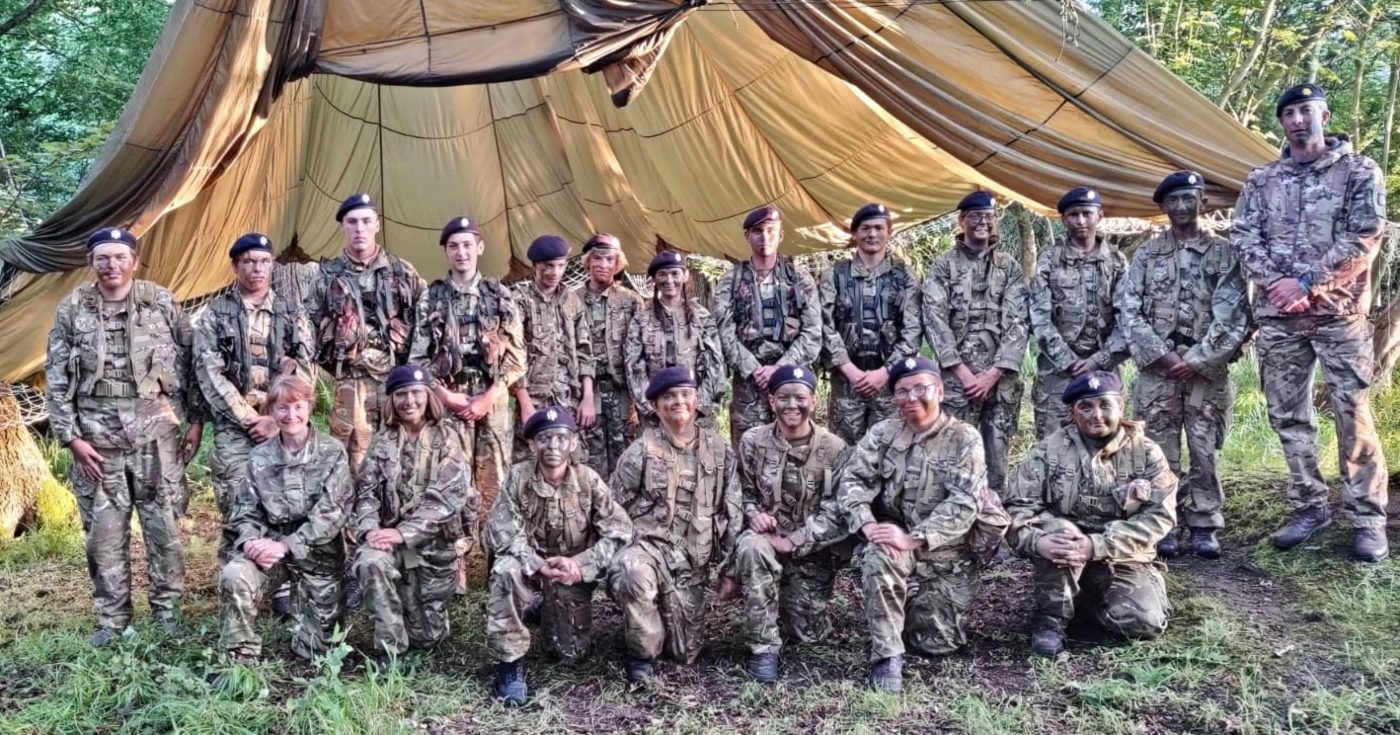 Rydal Penrhos’ Combined Cadet Force took part in a hugely successful training camp just before they broke up for the summer holidays.

A Rydal Penrhos extra-curricular opportunity that continues to go from strength to strength is the Combined Cadet Force initiative, which has proven most popular for pupils from Year 8 right up to Year 11 since its inception.

The programme builds key life skills they can take with them throughout education and later life and aims to promote responsibility, self-reliance, resourcefulness, and a sense of service to the community.

In normal circumstances, 40 per cent of a cadet’s time will be spent on adventurous training activities. This has been restricted for more than a year due to COVID-19, but things are now looking more promising and those involved in the school’s CCF are benefitting from group activities in a safe, outdoor setting.

Further proof that normality is resuming came with the cadets taking part in their annual three-day training camp from 6-8 July at the Kinmel Park Training Area.

Cadets constricted their own Bashas upon arriving at their camp, where they lived outside for two days and took part in a series of activities during their time on-site.

They were led by members of the 160 Brigade Wales cadet training team, going through situational tasks including patrolling, living in the field even some weapons training under the supervision of qualified instructors.

Cpt. Alun Brown and Sgt. Phil Hilton were delighted with how the CCF group conducted themselves throughout the training camp. They showed superb resilience, improving both individually and as a unit in a short space of time.

This is part of the usual activities that the CCF are involved in during the academic year. Cadets also can get involved with volunteer and charitable work in the community and gain nationally recognised qualifications such as the Duke of Edinburgh’s Award and BTECs.

A huge well done to all out CCF cadets for their incredible efforts throughout the camp and to our incredible staff who supported them every step of the way. 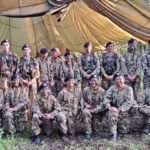 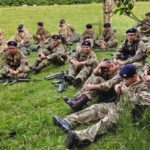 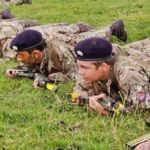 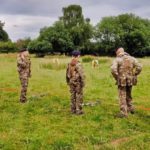 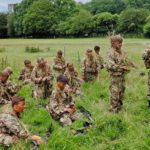 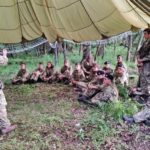 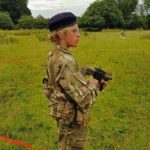 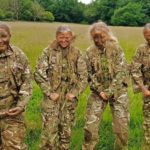 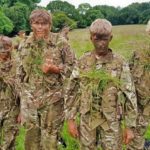 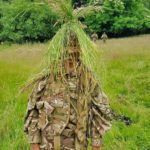 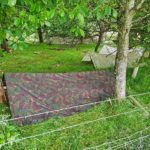 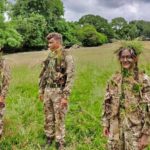