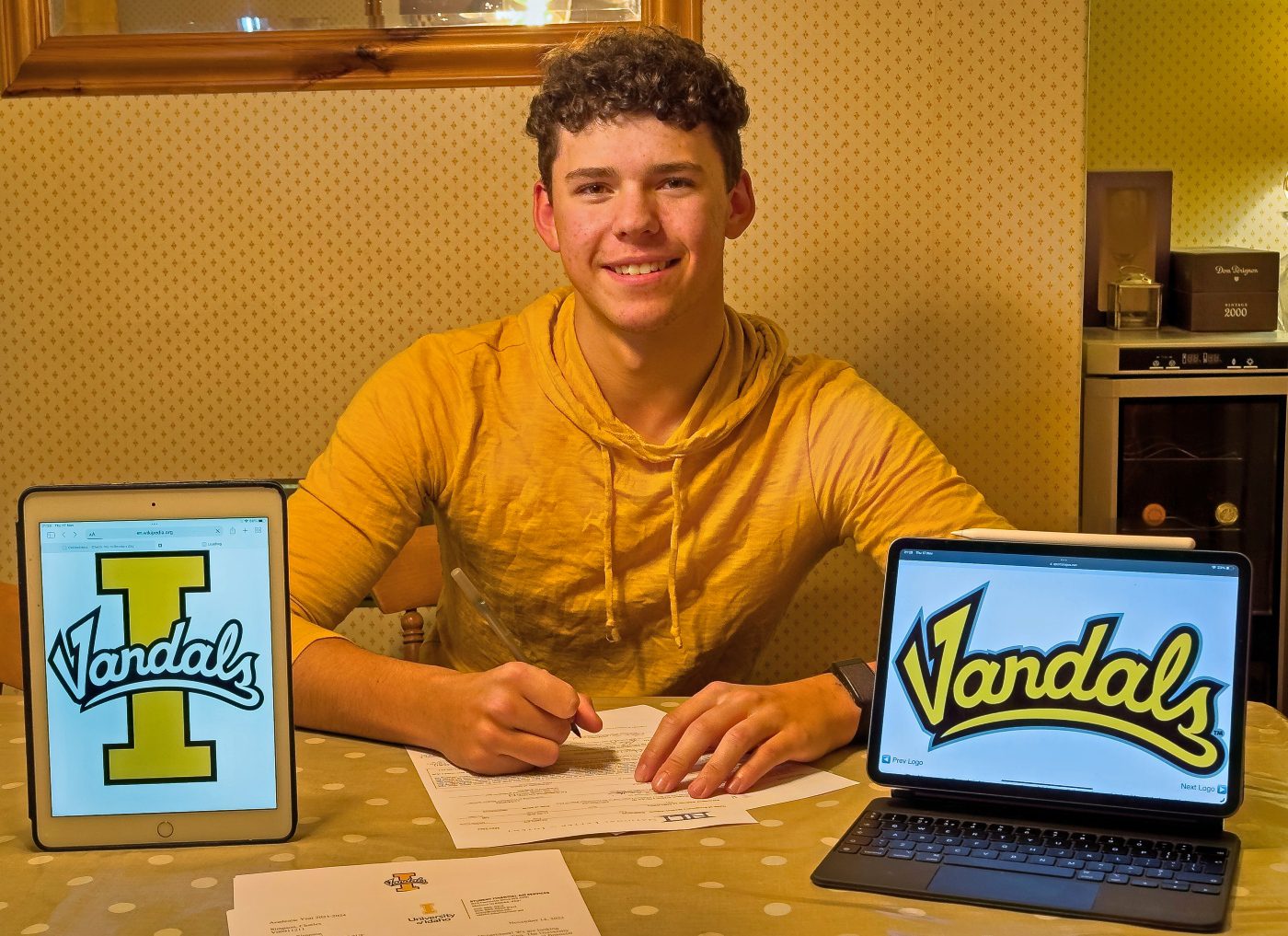 Rydal Penrhos pupil Charley Simpson has achieved his dream by securing a college golf place in the United States.

Charley Simpson’s rise from aspiring golfer to one of the best young prospects in the country since joining Rydal Penrhos has been incredible. The decorated teenager is part of the Wales U18 squad and has a plethora of honours from competitions across the region and beyond.

This year has been an important one for Charley, who set his sights on attaining a golf scholarship to continue his journey in the United States of America when his time as a Sixth Former comes to a conclusion.

The school is delighted to announce that Charley has secured a prestigious scholarship at the University of Idaho, joining the Vandals golf team. This will commence in 2024 and is a just reward for the pupil’s hard work and determination.

After a series of interviews with prospective golf coaches from colleges around the United States, the Year 13 pupil was formally offered a position with the Division I programme. He’s joining a successful team that will play at events across America, regularly pitching Charley against some of the best amateur golfers in the world.

Idaho University also holds its own Invitational event, which takes place each year at Bandon Dunes Golf Resort – regularly cited as the best golf resort anywhere in the globe.

Charley will be joining a strong golf team of nine players, including a couple of UK-based college athletes whose advice and experience will be invaluable to smooth his transition across the pond.

The University of Idaho was founded in 1889 and is ranked amongst the top public universities in the USA for its location, research programmes, and choice of master’s programmes, including Business in which Charley is hoping to major.

Charley has worked very hard to be recognised as a good prospect for a Division 1 university team, both golf-wise and academically. He also received a wealth of support from Rydal Penrhos’ teaching staff and Pro Dream USA – which helps young golfers from across the world connect with the best universities in the United States, supporting them throughout the strenuous process to fulfil academic and sporting potential.

Rachel Simpson, who is Charley’s mother, said: “Rydal Penrhos has been a large part of Charley’s journey, contributing to the young man he has become. We are very grateful for all the support, opportunities, learning and encouragement he has had from the school. We are so proud of him.”

Everyone at Rydal Penrhos is absolutely thrilled for Charley. Congratulations on your well-deserved place at the University of Idaho and we wish you the very best of luck! 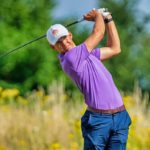 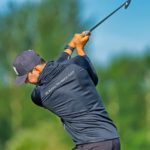 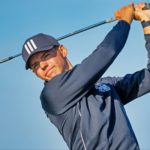 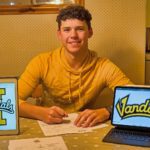