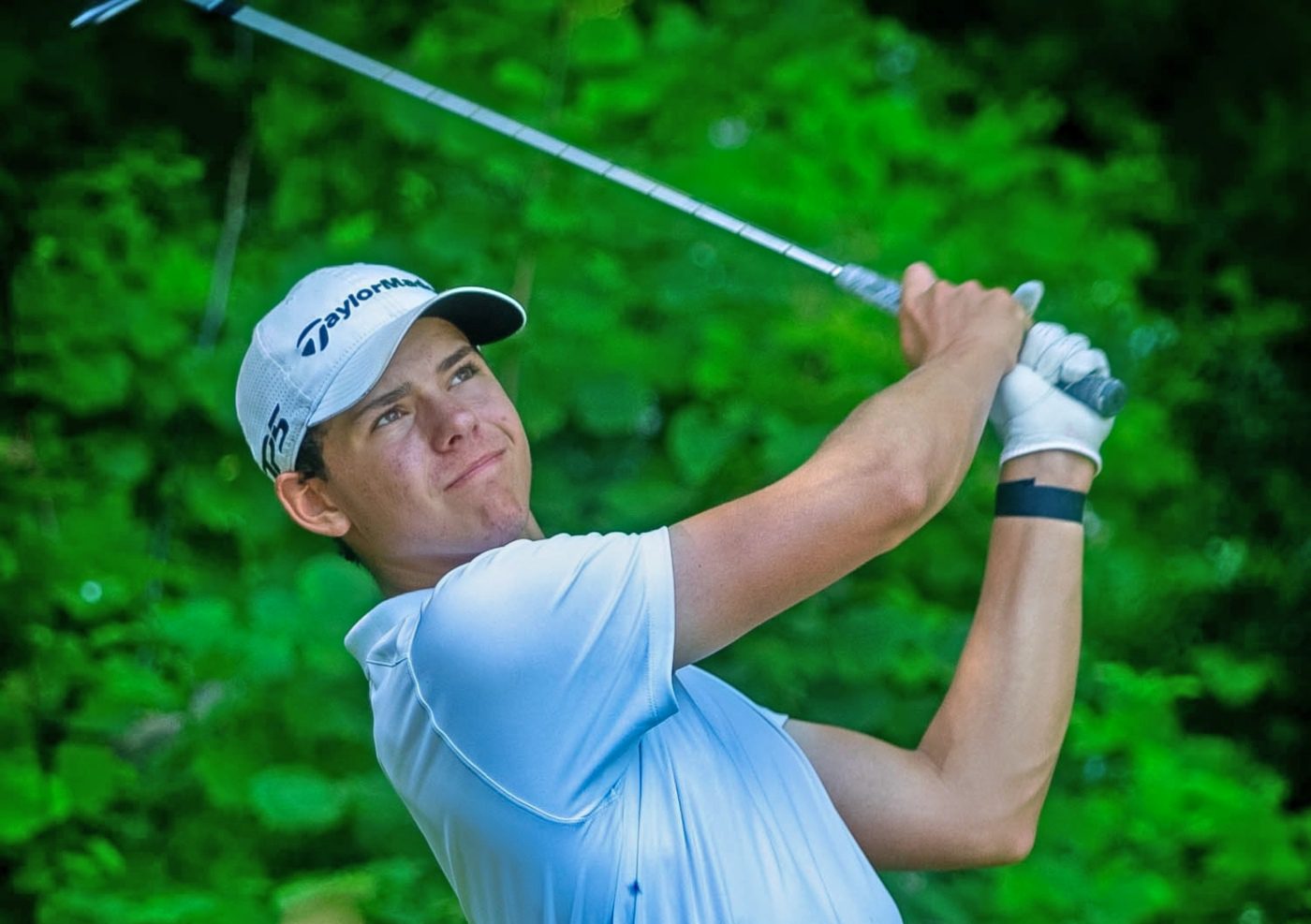 One of the stars of Rydal Penrhos’ Golf Academy continues to make waves with yet another incredible finish at a high-profile national competition.

Charley Simpson, who is a Year 11 pupil at Rydal Penrhos, is widely regarded as one of the brightest young prospects anywhere in the country and has achieved a significant amount since joining the school at the start of Year 7.

His golfing exploits have come with some well-deserved recognition both regionally and on the national stage. Charley was junior captain at Rhos on Sea Golf Club and is also a member of the Golf Wales youth set-up following his incredible development in recent years.

Although competition has been at a premium over the last 17 months due to COVID-19, Charley has still been developing both on-course and throughout online sessions with a view to hitting the ground running this summer.

He was one of the standout performers at the Welsh Boys’ Strokeplay Championships, which took place at the testing Cardiff Golf Club recently.

Charley produced a fantastic first round to shoot himself into contention with a one-under-par 69, meaning there was all to play for heading into Round 2.

This was followed up by a two-over-par score in testing conditions, meaning Charley finished at one-over-par overall and second place as a result of his efforts.

The pupil said: “I am really pleased with the way I played and handled myself over the two days, it took discipline and a level head.”

Everyone at Rydal Penrhos would like to congratulate Charley on another superb finish and wish him the very of luck during a busy summer of competition across the country.