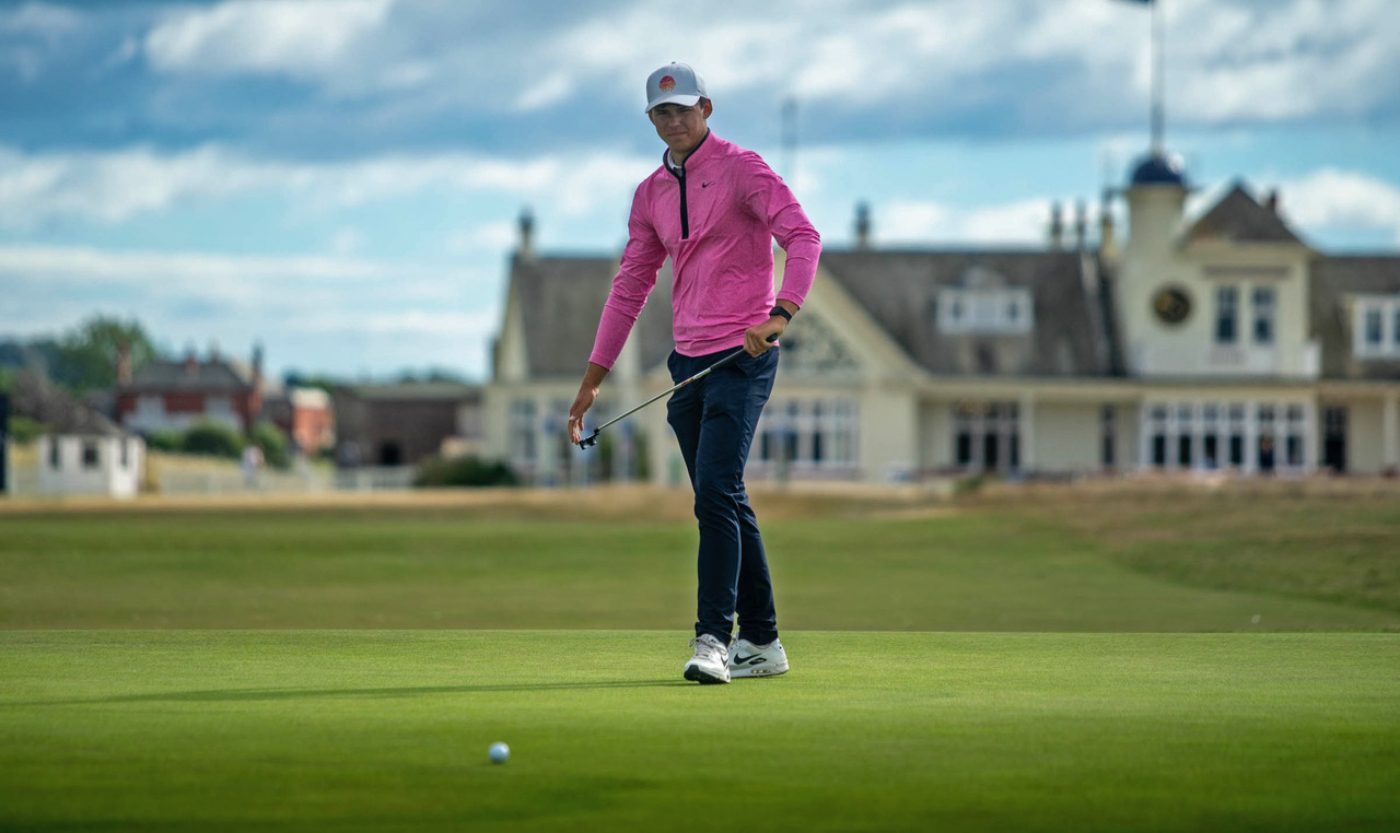 It’s been another golfing season to remember for Rydal Penrhos pupil Charley Simpson. The Sixth Former has been incredibly busy at various competitions across the country, turning in a series of outstanding performances to further enhance his status as one of Wales’ brightest young players.

Charley took his place at the Men’s Welsh Amateur Championship at Pennard Golf Club on the Gower Peninsular. Despite competing against individuals with far more experience, the Wales U18 international finished a creditable 13th in the stroke play event with a 5-under-par score and 17th overall following the matchplay section.

This was swiftly followed by a long trek to Downfield Golf Club in Dundee to represent Wales at the R&A Boys and Girls Home Internationals.

Charley was placed into all six possible matches, winning four and scoring four points for his country en route to a third place finish, which represented a significant achievement against some stiff competition from around the British Isles and Ireland.

Scotland was once again the setting for another challenge after Charley qualified for the British Boys Amateur Championships, which is one of the most prestigious U18 competitions in the world.

He was lucky enough to play two qualifying rounds at Monifieth and Panmure golf clubs against a field of the best U18 players from around the globe. Another huge milestone for Charley that will stand the pupil in tremendous stead moving forward.

There was further cause for celebration a little closer to home later in the campaign. Charley turned in a performance of the highest quality to come away with the North Wales Counties U21 Championship – The Keegan Bowl – which took place at Maesdu Golf Club in Llandudno.

It’s a hotly contested trophy between the best golfers from across North Wales and this year proved to be no different before Charley triumphed. His notable victory also counted towards the overall county team win for Caernarfonshire in the Four Counties Scratch event.

Charley will be looking to impress college golf coaches from the United States to earn a scholarship next year upon concluding his A Level studies.

In readiness for this transition, Charley signed a deal with Pro Dream USA, which helps young golfers from across the world connect with the best universities in the United States, supporting them throughout the strenuous process to fulfil academic and sporting potential. 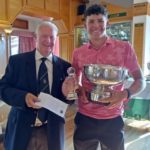 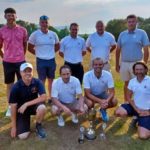 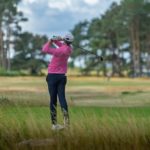 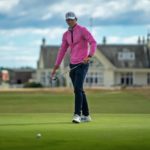 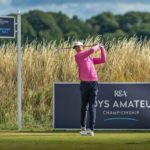