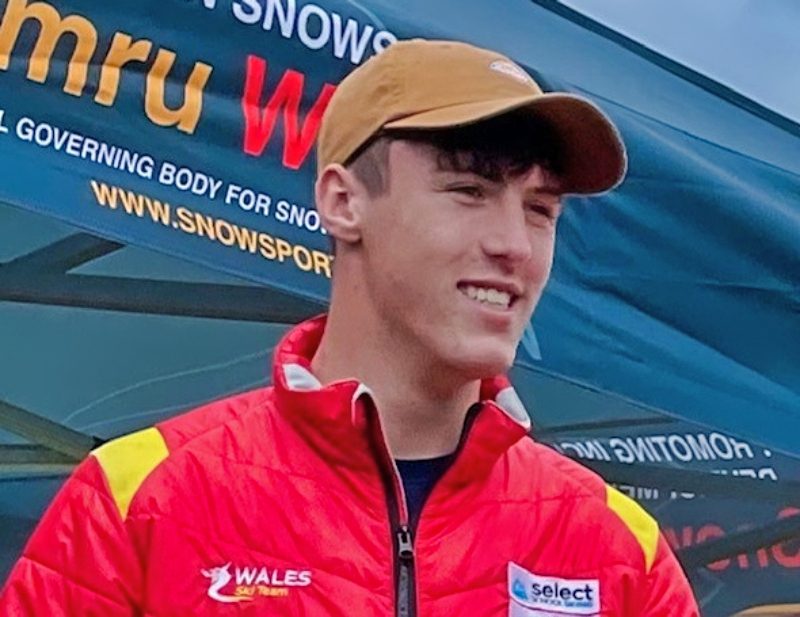 Rydal Penrhos pupil Chay Bonnington received a significant honour with a call-up to the Wales ski squad after impressing considerably this season.

Skiing is a unique provision provided by Rydal Penrhos and something that has brought the school a considerable amount of success over the years. Many pupils have gone on to achieve great things in regional and national events, with some even making a name for themselves at the Great British level thanks to the outstanding coaching they receive.

This is something that our pupils love. Testing themselves in an unfamiliar setting and developing core skills that can transition from different interests in and out of the classroom.

The latest pupil to achieve notoriety on the national stage is Chay Bonnington, who was rewarded for his outstanding consistency with a well-deserved selection to the Wales Ski Squad.

Chay has been knocking on the door of the squad for some time now. Following a period of hard work, commitment and dedication to his craft – in addition to some creditable results during summer competitions – the Year 13 pupil achieved the necessary criteria for a call-up to represent his country.

The final race of this summer is the Welsh Schools Championships at Llangrannog, where Chay will be looking to further establish himself in the face of some stern competition from across the country.

Following the season finale, Chay will spend the winter training at North Wales Snowsports Club and Regional Academy training alongside his A Level studies.

Chay began skiing from an early age at Rydal Penrhos, with staff nurturing his natural talent and providing the necessary encouragement to build the foundations for a promising young career.

Everyone at Rydal Penrhos would like to congratulate Chay on his magnificent achievement and wish him the very best of luck with the Welsh squad.