Costume sort-out unearths gems from the past 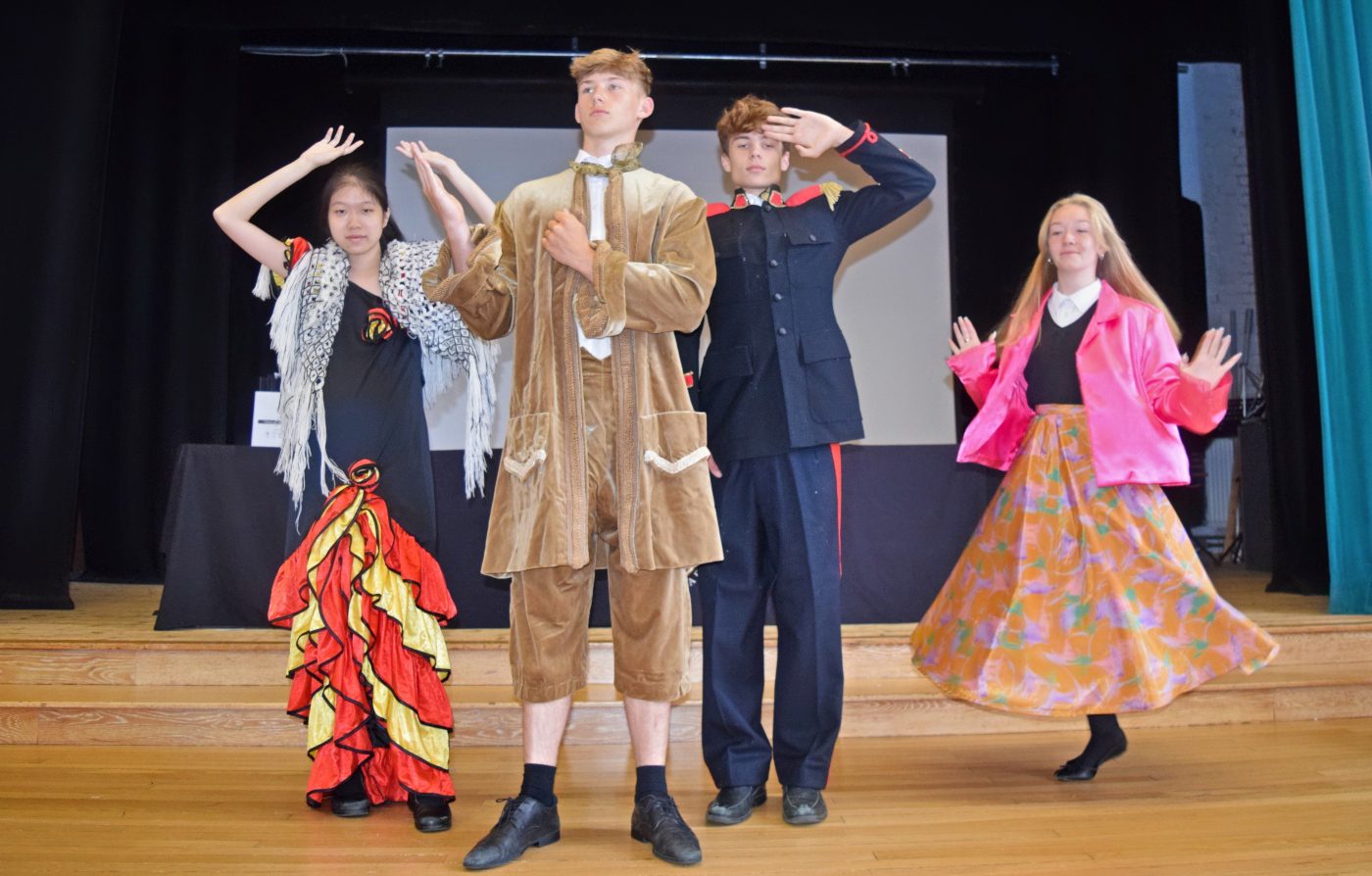 A recent costume sort-out organised by Rydal Penrhos pupils and staff unearthed some incredible gems from productions of the past.

Rydal Penrhos has thrilled audiences in recent years with some Dramatic Society plays and musicals that have enhanced the school’s incredible Performing Arts provision. This remains a core component behind the outstanding all-around education provided from Pre-School to Sixth Form.

The school’s rich and proud history of performing arts success on stage and at events such as the Chester Festival continues to bring a wealth of accomplishments. These productions are always hugely anticipated dates on the calendar, with the likes of Annie the Musical, Les Miserables and Matilda the Musical Jr. among the notable highlights in recent years.

More than 70 pupils participated in the outstanding amateur production of Under Milk Wood (The Definitive Edition) before the half-term break, which added its name to the long list of superb showcases of acting prowess at Rydal Penrhos.

Miss Fiona Earle led the production and was also responsible for a special costume sort-out that unearthed some gems from productions and years past at the school. Pupils spent some time helping staff with the costumes stored in the school’s observatory and under the stage in the Donald Hughes Memorial Hall with some truly incredible finds.

Everything from glamorous gowns to victorian cloaks and everything in between was either laundered, sold and even placed in specific museums for the wide public to enjoy.

Another discovery came in the form of a cap belonging to a young man called Brian Neville Thornley Lloyd, who was on the HMS Urge, the submarine which sank off the coast of Malta during World War II.

Mr Lloyd attended Wycliffe College and was a good sportsman with several caps. After his tragic loss in October 1941, a series of commemorative events were held in Malta for the 80th anniversary of the sinking.

Rydal Penrhos was thrilled to welcome Chris Lloyd, the grandson of Mr Lloyd, to formally receive the cap and return it to the family. This reunion concluded the worthwhile exercise with some fascinating results. 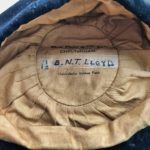 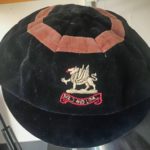 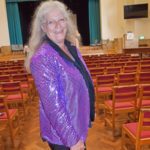 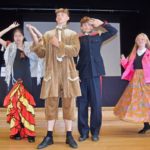 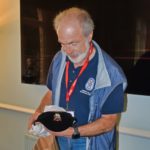