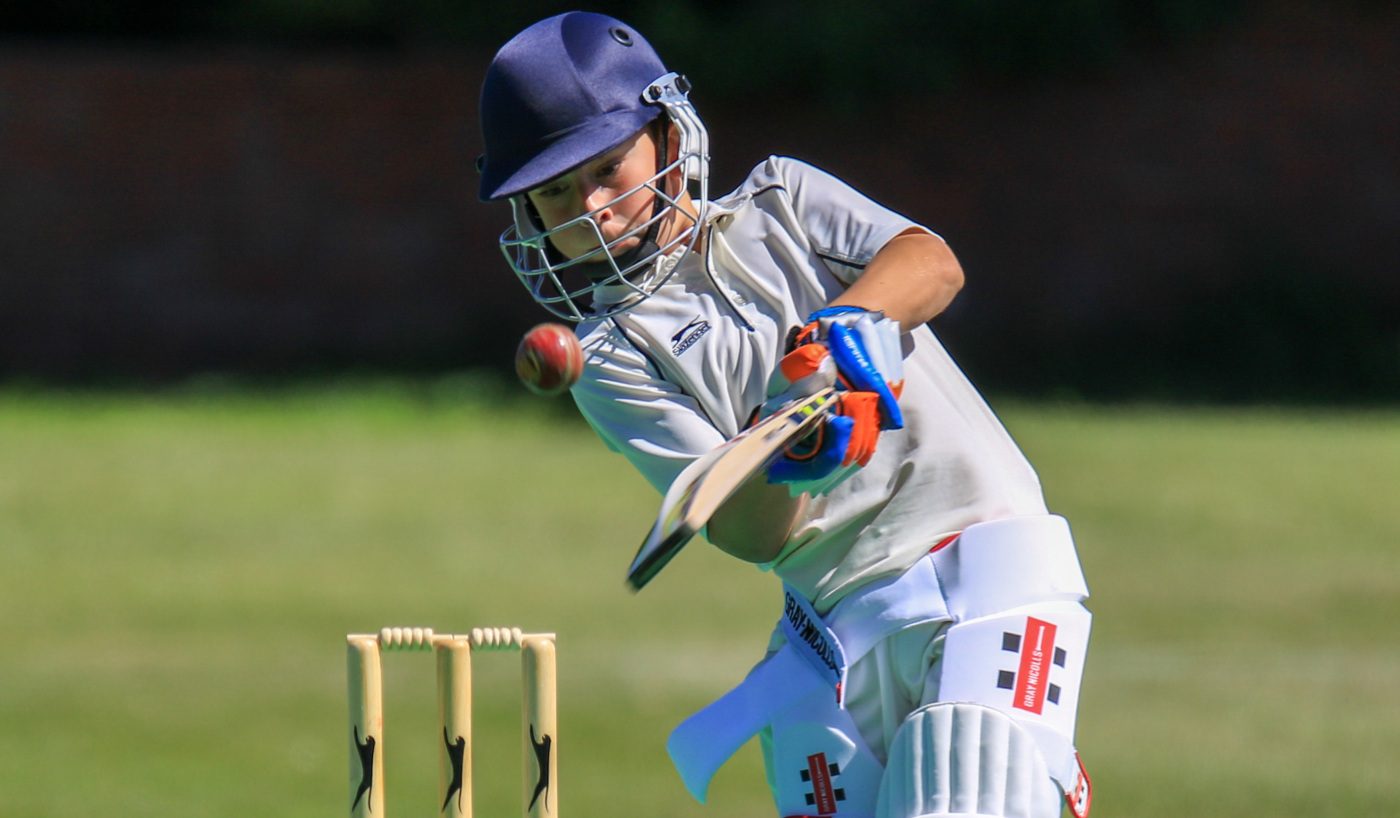 The rich and proud history of Rydal Penrhos is full of cricketing achievements both individually and from school sides. The iconic figure of Wilf Wooller started his journey at the school and it continues today with many pupils earning recognition both regionally and on the national stage.

Rydal Penrhos has the most stunning facilities for cricket. Our New Field pitch is widely regarded as one of the best anywhere in the country and is regularly used for Welsh youth internationals.

The recent construction of the outdoor nets facility is already benefitting our aspiring stars greatly during the summer now that practice has been permitted to resume by the Welsh Government and Sport Wales.

The school has also formed strong links with Marylebone Cricket Club and Cricket Wales in recent years, with Rydal Penrhos’ most recent senior captain – Owen Reilly – took the national youth scene by storm with the Wales U18 squad.

Another pupil who is developing impressively is James Gilman. The Year 9 pupil is part of the Cricket Wales pathway squad thanks to his outstanding progression in recent months and was chosen to join the North Wales U14 set-up for a busy series of fixtures over the summer.

James will be part of the team that takes on Lancashire on Thursday 10 June, which should be a stern test of their credentials against a county that is renowned for breeding England internationals such as Andrew Flintoff, James Anderson and the legendary Cyril Washbrook.

In readiness for the contest, James travelled to Merthyr Tydfil with the North Wales U15 squad for two T20 games against South Wales, where he took a couple of wickets to lead his side to victory.

James will also be part of Rydal Penrhos’ first XI for their prestigious fixture against the MCC next month, which makes a welcome return to the calendar this summer after it was cancelled in 2020.

In addition to his cricketing exploits, James is also a talented artist, a strong academic and boasts plenty of football ability.

Everyone at Rydal Penrhos wishes James and the North Wales cricket squad the very best of luck against Lancashire and hopes he gets a tremendous amount out of the experience.