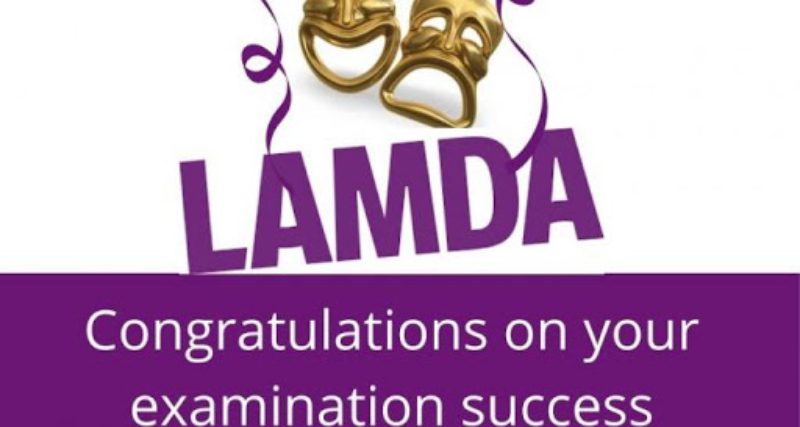 A large number of Rydal Penrhos Prep School pupils managed to secure some impressive examination results in the field of Performing Arts despite COVID-19 complicating matters from a preparation perspective.

This has been a difficult academic year for pupils young and old, who deserve an exceptional amount of credit for transitioning smoothly to the “new normal” and ensuring their development continued undeterred both academically and during their extra-curricular activities of choice.

One of the more popular is the Speech and Drama provision provided by Rydal Penrhos. This enables Prep and Senior pupils to develop their acting skills individually and during group pieces, building up vital self-esteem and confidence that will stand them in good stead throughout their education and in later life.

Just before the Christmas break, pupils were able to catch up on the exams they missed out on during the summer, which were administered by the London Academy of Music and Dramatic Art.

Each member of the group worked exceptionally hard with Speech and Drama tutor Andrea Wilder in a socially distanced setting in the lead-up to their assessment, which brought about some fantastic results as a result of their hard work and commitment.

A total of seven pupils participated in a range of exams from Introductory grades to Entry level.

Ela Lloyd-Bloom, Beatrice Brookes-Fazakerley and Alexandra Lopez-Moreno in Year 4 were tasked with learning a small poem and talking about a picture or photo they brought in.

The conversation counted for 50 per cent of the marks and topics included skiing holidays and trips to the theatre in London.

Year 5 duo Steffan Atenstaedt and Oscar Jewsbury also had to present a poem and then talk about a book they had read – with both choosing funny books by David Walliams.

Lewis Jellicoe in Year 6 took an exam in Devising, making up his own solo play about breaking into an abandoned warehouse as a dare and ending up breaking his arm.

Martha-Rose Johnson followed with a real broken arm after a skiing fall but was still able to successfully complete her Acting exam as the show must go on, demonstrating incredible resilience in the process.

She presented a monologue from Pippi Longstocking, where the main character has just had her first day at school.

Each pupil was acknowledged for their extraordinary efforts in difficult circumstances with Distinctions – the highest level attainable – which is awarded to students achieving scores of 80 out of 100 or more.

In many cases, the marks were over 90.

Well done everyone on an amazing effort. Everyone at Rydal Penrhos is tremendously proud of your accomplishments!