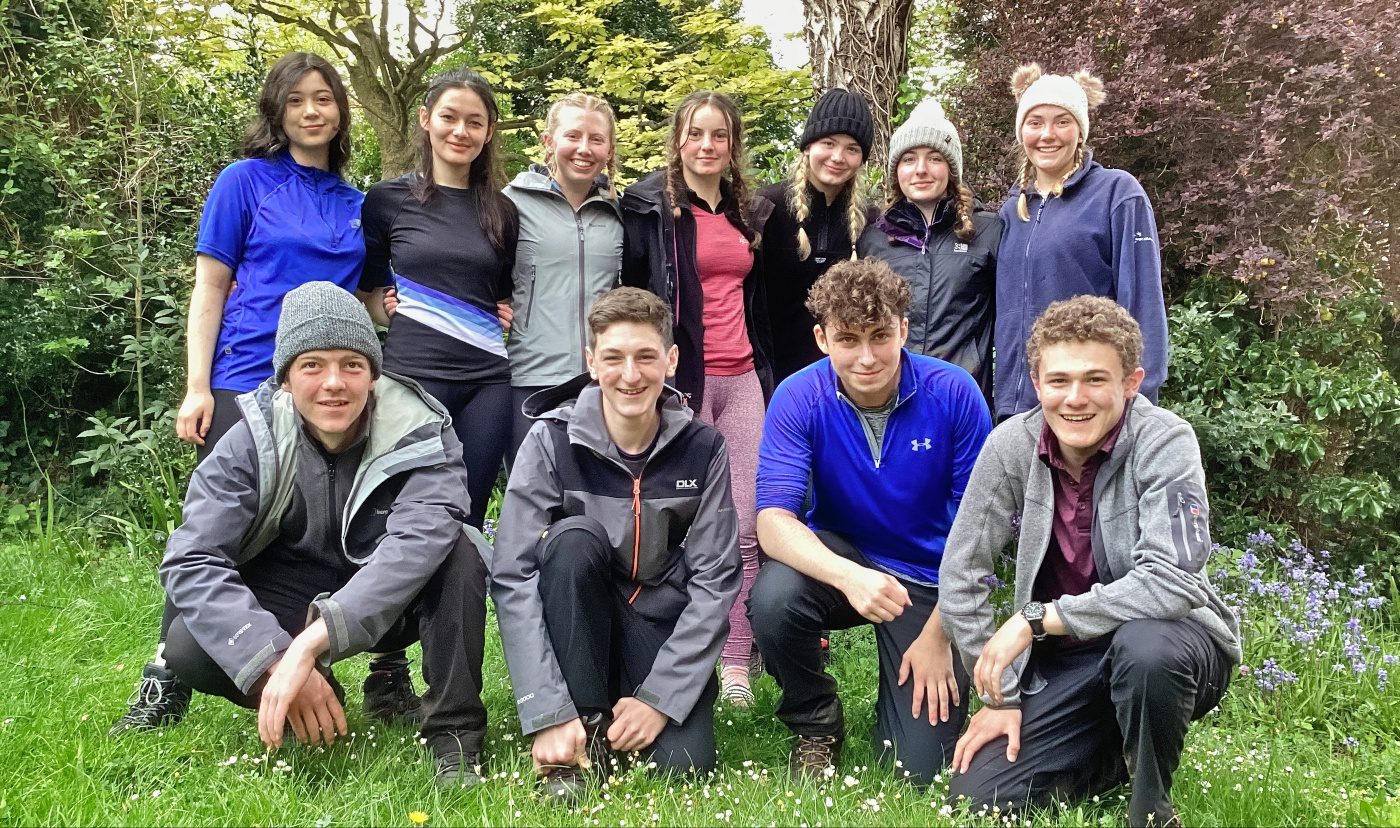 Duke of Edinburgh Gold Award candidates at Rydal Penrhos gained significant praise during their recent practice expedition under the supervision of staff.

Rydal Penrhos pupils looking to attain a prestigious Duke of Edinburgh Gold Award in the coming months participated in a practice expedition recently. This is a significant stepping stone ahead of their assessments and something that could earn them a trip to a royal venue providing they do enough to achieve the distinction.

The group travelled to central Snowdonia alongside Dr Jim Lewis and other qualified staff who lend their support to the thriving outdoor education provision. This consisted of the 12 available Year 12 participants out of the 15 hoping to undertake the award this year, split into three groups of four pupils.

Following a final training day at school to conclude the first aid and camp-craft aspect of the programme, they set off for the Ogwen Valley and their first night of camp. Conditions were good as they cooked their first meal on gas stoves in the shadow of majestic Tryfan, but the night soon turned chilly forcing us all to seek cover in tents.

The weekend dawned bright and warmer, and the teams set about preparing breakfast and striking camp before heading down towards Capel Curig by a variety of routes. Spirits were high as the three groups navigated a relatively straightforward section of their three-day journey.

During the afternoon they crossed over via the Sarn Helen Roman road to the valley of the Afon Lledr and the campsite at Dolwyddelan, passing through forest and upland moor along the way.

The second night there was considerably warmer, mainly on account of the cloud cover and heavy rain that fell. Left to their own devices from early evening, the intrepid adventurers maturely took on the responsibilities of camping and bedding down for the night.

The next day, however, they woke to rain and low clouds, foreboding a difficult day ahead. Routes led them all up into the Moelwyns, notoriously difficult upland terrain consisting of deep peat bogs, slippery rocky outcrops and extremely challenging navigation.

In 30 metres of visibility in the mist, with a biting wind and persistent low cloud, mistakes could not be afforded. The two Rydal Penrhos instructors were there to ensure that the pupils stayed on track, offering advice and support where necessary, but the Gold groups did themselves extremely proud by navigating securely from point to point, walking on bearings through the fog and bracing the difficult conditions with an impressive level of positivity.

Eventually, they reached their wild campsite at Llyn Llagi, somewhat obscured by the mist and rain, and set about pitching tents, changing out of wet clothing, and cooking hot meals to rewarm themselves. After all that they had endured that day, a warm dry sleeping bag and shelter from the elements were both essential and blissful.

The final day of the journey involved a peaceful start, lost in the silence of the mountains, other than a solitary calling from a cuckoo somewhere down below, followed by a descent to the Nant Gwynant and a steep pull-up through either Bwlch Cwm Llan or Bwlch Sygun across to Rhyd Ddu on fairly good tracks.

Following the ordeals of the previous day, this was a much easier route to navigate, although tired legs still took their toll on the groups’ ability to stick to timings, indicating that some endurance training, especially hiking with full packs on, would not go amiss prior to the four-day qualifying expedition at the end of June.

Nevertheless, this was a very successful practice weekend, with many valuable lessons having been learnt, and a result which should make all the pupils extremely proud of their achievements. 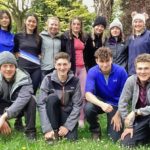 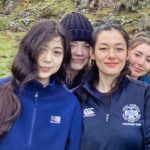 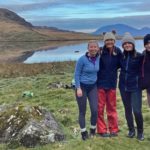 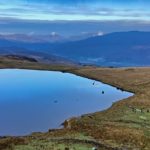 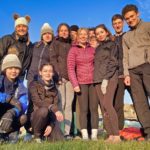