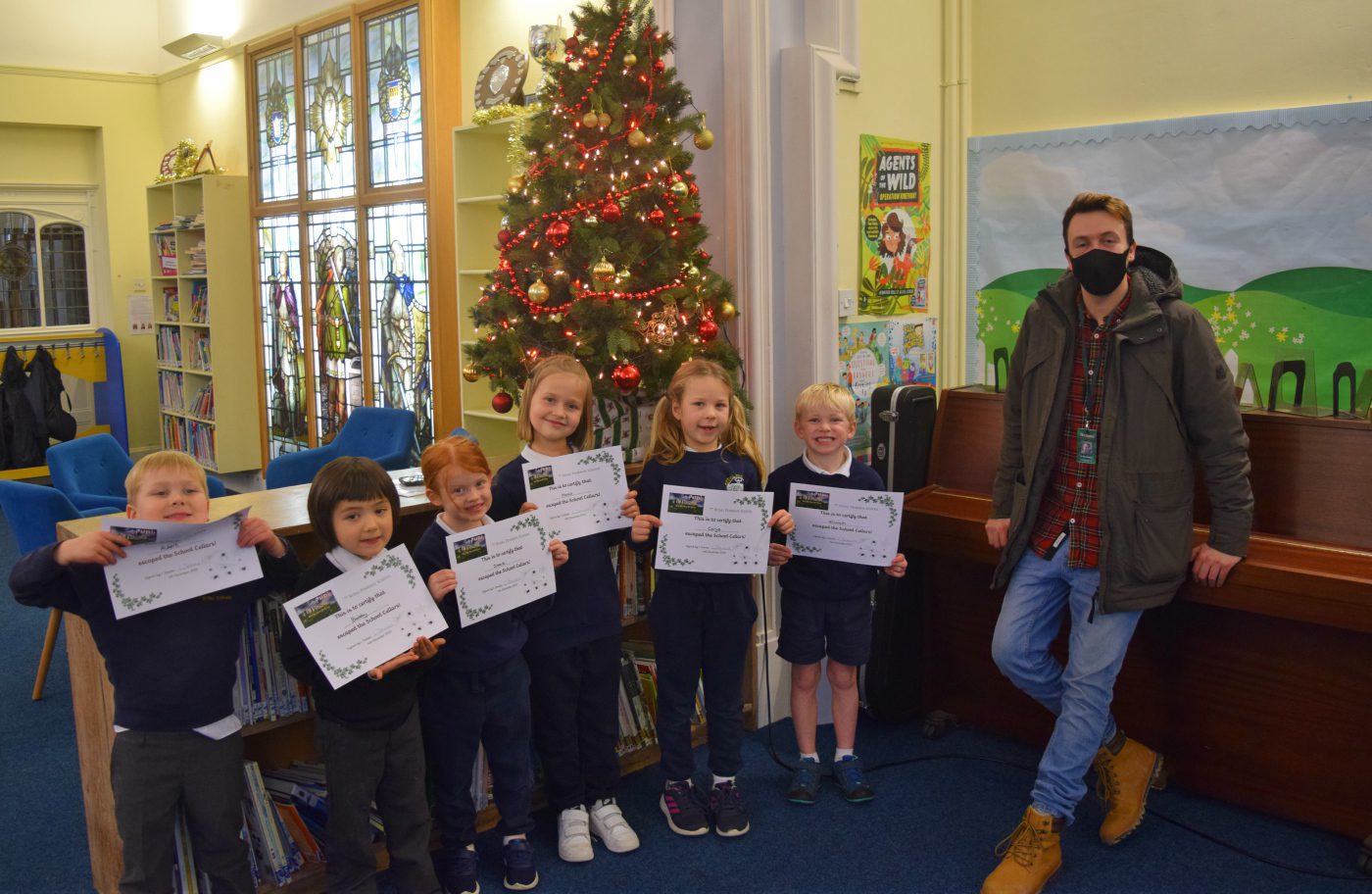 Dr Mark Baker, a former Rydal Penrhos pupil who attended the school from 1996-2003, has revealed ambitious 25-year plans to further transform the North Wales castle he is in the process of restoring to its former glory.

The Alumnus has made it his lifelong ambition to renovate Gwrych Castle, with the project hitting the headlines in a big way after it was selected as the venue for the ‘I’m a Celebrity Get Me Out Of Here!’.

The former Rydal Penrhos pupil is hoping extra notoriety from the show can help secure £5 million in National Lottery funding that will enable the Trust to begin work on the main house, which hasn’t been open to the public since 1985.

The Gwrych Castle Preservation Trust released a new raffle with plenty of prizes on offer, including merchandise signed by Russell Watson – a world-famous performer who was one of the celebrities in the series who is also aiming to put on a concert at the site during the summer providing COVID-19 concerns have alleviated by then.

The latest part of Dr Baker’s plan – entitled the Designed Landscape Project 2018-2043 – involves consolidating and repairing buildings and structures, reviving the ideas of the picturesque movement and create “educational, training and employment opportunities”.

Some notable proposals as part of the 25-year plan are:

A spokesperson from the castle said: “In June 2018, Gwrych Castle was purchased by the Gwrych Castle Preservation Trust for the benefit of the nation.

“A 10-year programme of works which will see the castle and outbuildings conserved and restored is underway. It will deliver a wealth of educational and training benefits in partnership with local and national organisations.

“The restoration of the castle is the core of our work. Today the main castle is a ruin in need of extensive conservation and consolidation.

“The works done externally to make safe the castle has enabled us to welcome visitors and provide meaningful interpretation of this significant symbol of Welsh heritage. The next 10 years will see the castle restored.

“The built structures which are within this most important 19th century designed landscape (2018 to 2043) are also the focus of our attention and we have a 25-year plan.”

The raffle ends on Mother’s Day and anybody wishing to enter can do so by visiting Gwrych Castle’s Facebook page.

Prior to the Christmas break, Dr Baker visited Rydal Penrhos to dish out the prizes relating to their series of I’m a Celebrity themed challenges, was given a tour of his old stomping ground by pupils and Prep School head Lucy Davies, in addition to taking part in a question and answer session with challenge winners.