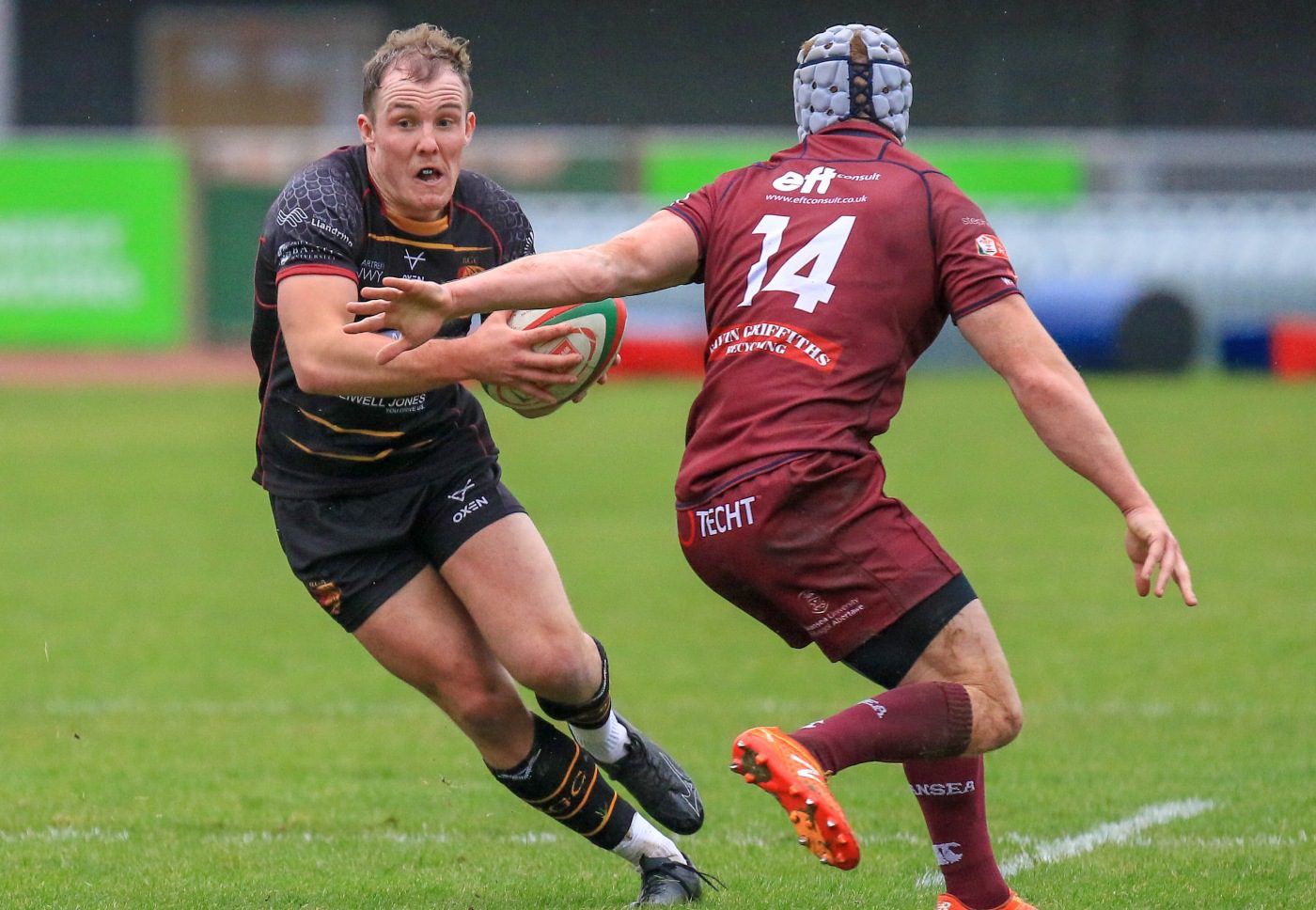 A former Rugby Academy star at Rydal Penrhos has received a notable distinction after his sterling efforts with RGC this season.

Efan Jones, who left Rydal Penrhos is 2016, was named into an expert’s Team of the Season in a recent feature published on the Welsh Rugby Union website during the coronavirus pandemic.

The scrum-half was a revelation for the Gogs’ once again during the campaign, which was ultimately brought to a premature halt by the WRU due to Covid-19 social distancing measures

Efan’s outstanding level of play saw him selected as the starting nine in Rob Cole’s XV of the season following a series of exceptional displays that further enhanced his reputation as one of the brightest young domestic prospects anywhere in the country.

The gifted back came through the Rugby Academy system at Rydal Penrhos and earned national recognition during his time at the school.

He was capped by Wales U18s and also made his RGC senior debut as a Sixth Former, quickly establishing himself as an important member of the squad before moving on to Bangor University.

His role increased following the departure of fellow scrum-half Alex Schwartz, and Efan has thrived with the extra responsibility over the last two seasons.

Unfortunately for the former pupil, his campaign was cut short due to a serious eye injury that required surgery, but everything went well with the procedure and he is expected to be raring to go whenever the 2020/21 campaign gets underway.