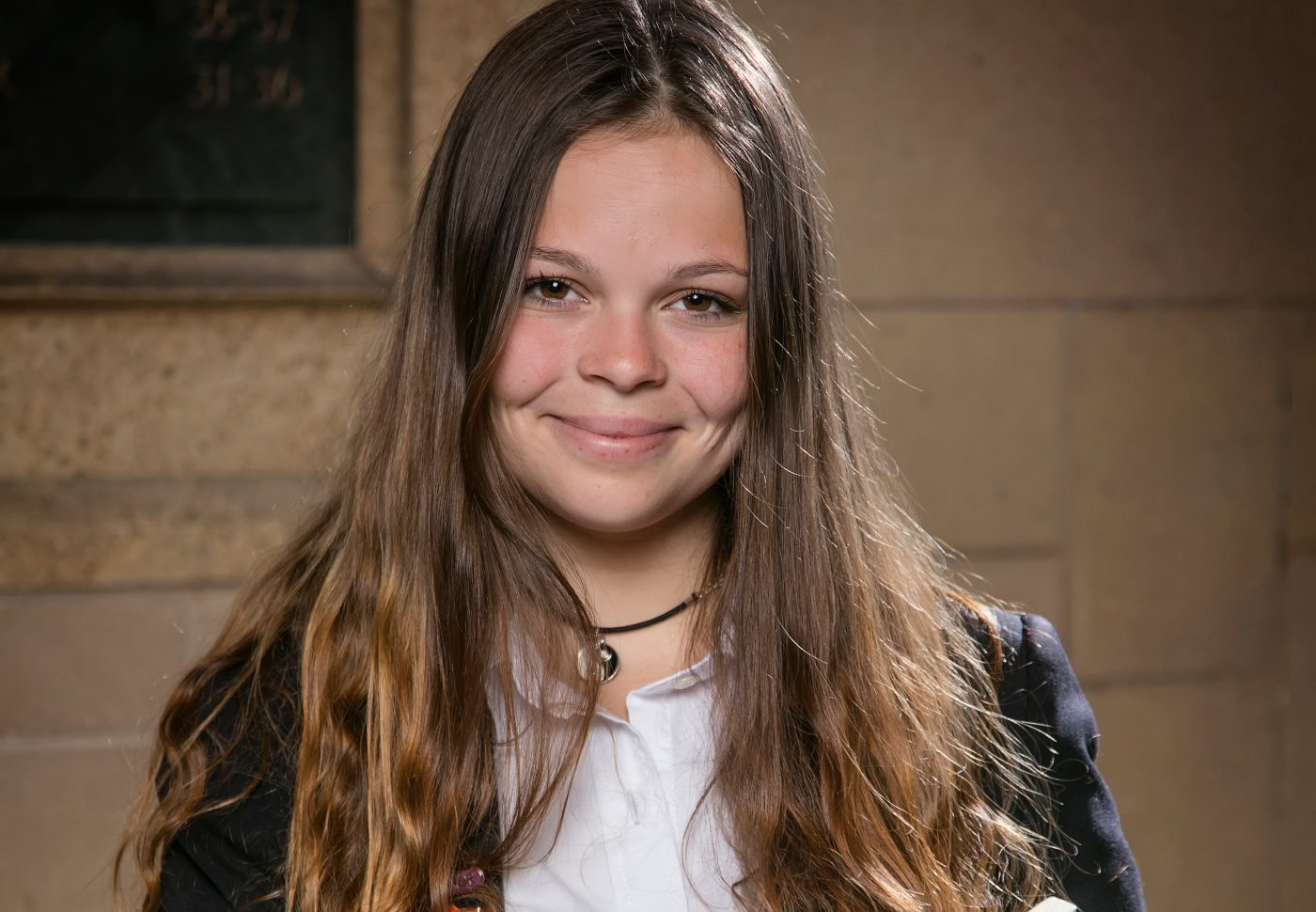 Scarlett Salisbury was an inspiration to us all at Rydal Penrhos. She was always remarkably resilient and positive even when the going was tough, which saw her achieve a considerable amount during her time at the school which spanned from 2009-16.

The school community was deeply saddened to learn of Scarlett’s passing on 18 March, 2019. This was met by an outpouring of grief from the Rydal Penrhos community for someone who meant so much to everybody who knew her.

Scarlett was highly respected by both her peers and all of the staff. She made the very best of every opportunity that came her way and was always determined to find a solution for herself without having to rely on others.

Emily Harrison, who left the school in 2016 and is a former Prefect and Deputy Head Girl, was a close friend of Scarlett’s and began a charity running challenge on Saturday 20 March that involves running 104 kilometres by the end of the month to raise funds for Ataxia UK. 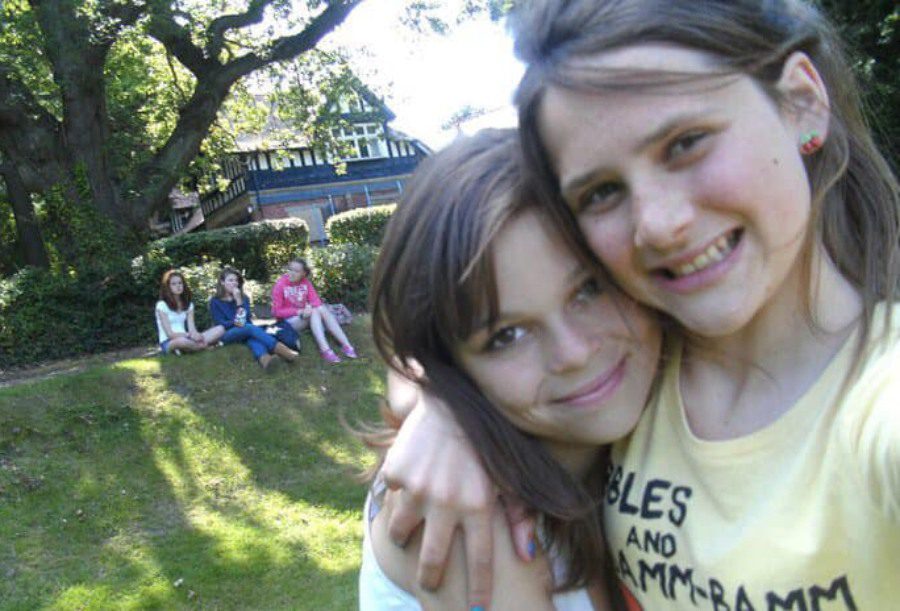 104 is a poignant number for Emily and the school community, with the recent two-year passing (104 weeks) since the sad loss of Scarlett.

This is a charity that has been supported by Rydal Penrhos since Scarlett’s passing, with the Christmas Ball and Auction raising thousands for the worthy cause as well as pupils doing their own individual challenges.

A post on Emily’s JustGiving page, read: “Scal was the best friend you could ever wish for. She was completely selfless, never complained about anything and always had the biggest smile on her face.

“If you were having a bad day you could always count on her to make you laugh in an instant.

“We lost Scal two years ago (104 weeks) and I can say for sure that not a day goes by when I don’t miss her. She had the kindest heart and I and many other people could genuinely talk about how amazing she is for hours.

“She will think the idea of me running anywhere is hilarious (and so will everyone who knew me in high school). 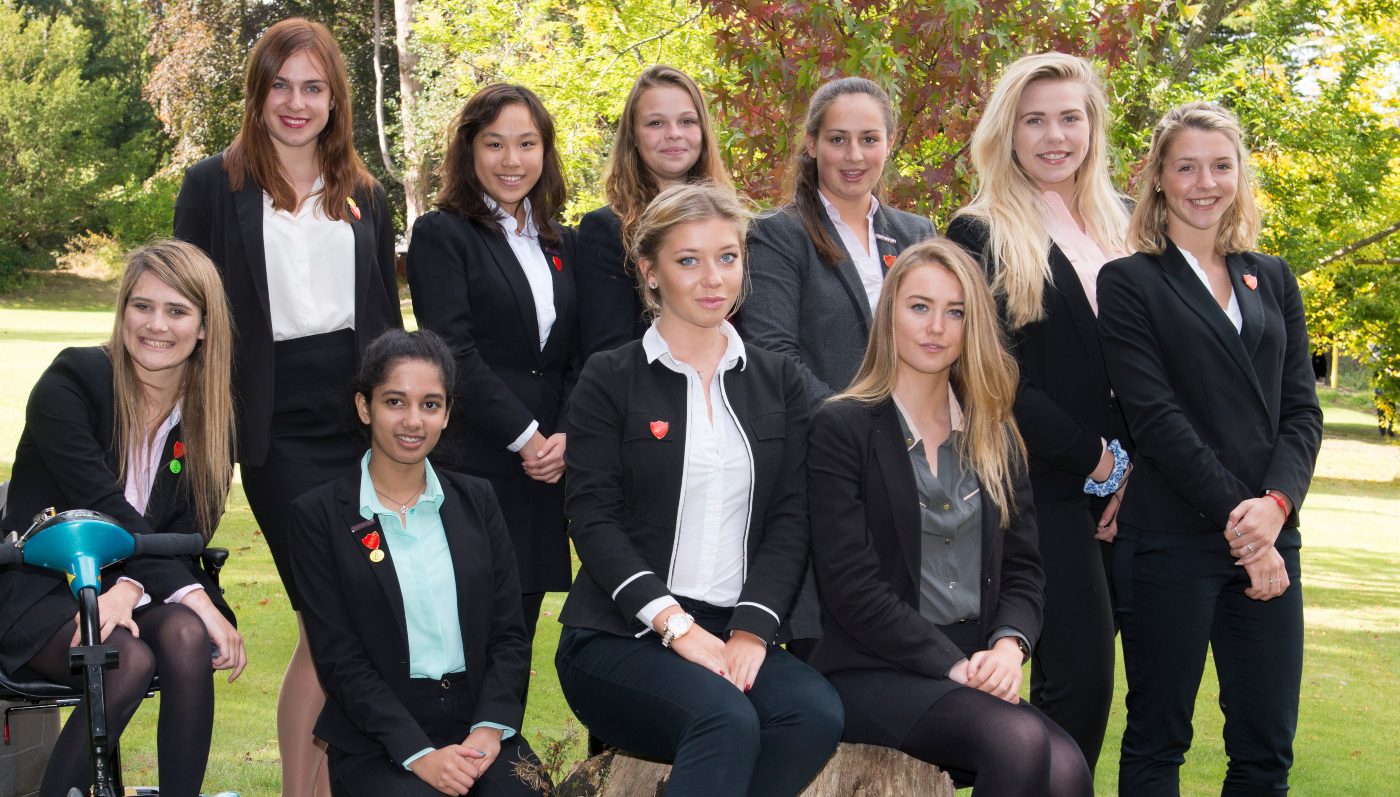 “Therefore in true Scal style, I will be wearing one item of neon on all of my runs, so if you’re in Cardiff watch out for a bright pink tutu running around to raise money and awareness for Ataxia, a cause that is close to my heart and so many others, so anything you can give would be incredible.”

After setting an initial target of £250, a flood of donations has seen the amount raised soar to almost £900 at the time of writing.

Anyone wishing to lend their support to Emily’s charity challenge can do so here: https://www.justgiving.com/fundraising/emily-harrison32.