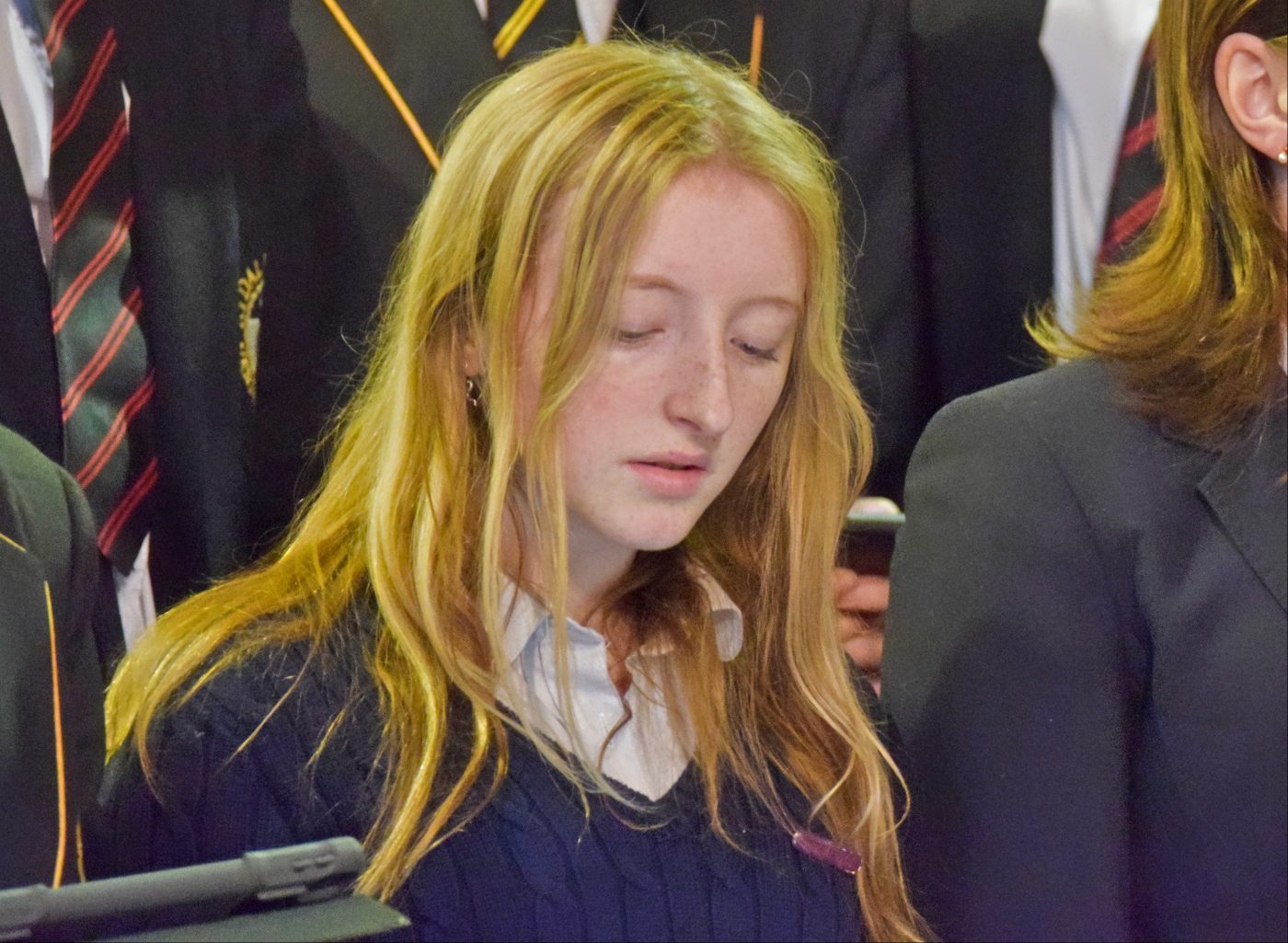 Rydal Penrhos pupil Fayeth Jones recently appeared on the Food Foundation podcast to highlight the awareness of a timely topic.

We are incredibly proud of the awareness work being undertaken by Fayeth Jones, a Year 12 pupil at Rydal Penrhos. After becoming one of two Welsh ambassadors for the Right to Food Federation, the Sixth Former immediately set about making a lasting impression in her newly-secured role.

Part of her duty is to advocate for the rights of young people and children across the country to have access to affordable healthy food. This has become a more concerning aspect of life over the last two years, which is further reflected in the growing use of food banks and the cost of living crisis.

Fayeth was recently asked to present a special podcast for The Food Foundation, which centred on the hostile environment facing migrants and asylum seekers who have no recourse to public funds. This is something that’s featured heavily in the national news over the last fortnight and is a source of great debate.

Fayeth was recently part of a movement that resulted in the Welsh Government rolling out free school meals to children at an important time. This represents a significant achievement and one that’s motivating the pupil to do more in the coming months.

She also received a prestigious distinction with the Guild of Food Writers award, which was down to her investigative food work that is produced as part of her ongoing podcasts. The pupil beat out media organisations such as The Guardian to secure the prize.