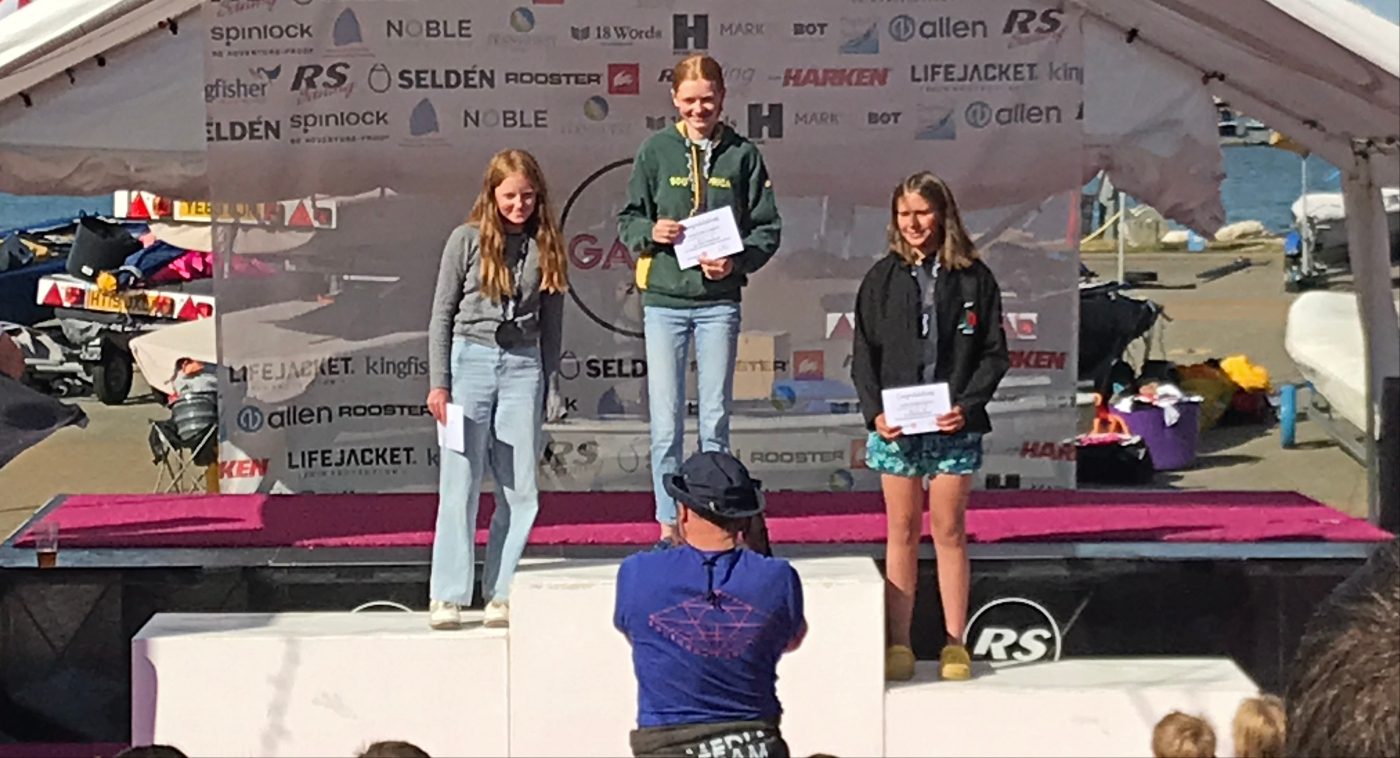 Sailing has been at the heart of life at Rydal Penrhos for more than 60 years. It allows our pupils to build confidence on the water and gain new skills as part of the school’s specialist centre, which is officially accredited by the Royal Yachting Association.

The school’s stunning location, proximity to the seafront and the opportunity to partake in water sports across the Colwyn Bay coastline offers a significant benefit to the delivery of an outstanding Outdoor Education programme.

This is something that remains hugely popular, with many pupils competing at events across the country and earning selections to national and Team GB level squads as a result of their exceptional efforts.

One such pupil making a name for herself is Fflur Pierce, who turned in a starring effort at the recent RS Games World Championships Weymouth, a prestigious competition that featured some of the brightest young sailors from across the continent.

Fflur has risen through the ranks since taking up the sport as a youngster, with his latest accomplishment adding to her growing list of accolades in a competitive setting.

A rousing effort from the pupil saw Fflur secure third place in the Girls’ RS Tera Pro World Championships, which represents a monumental achievement in the face of some high-calibre competitors.

She followed this up by demonstrating plenty of resolve in the Silver Fleet RS Feva World Championships, where Fflur finished 18th overall after narrowly missing out on the Gold Fleet following a broken shroud and bent mast that caused her to miss two crucial races.

This was Fflur’s first time competing in double-handed sailing and bodes well for her future prospects. The pupil has already set her sights on next year’s World Championships in Tuscany.

Petrina Blomeley, who is Sailing Principal of Rydal Penrhos, said: “Fflur is a super role model for our sailors and this magnificent success is especially encouraging for our novice female sailors to see.”

Everyone at Rydal Penrhos would like to congratulate Fflur on her performance. We look forward to hearing about future successes in the not-too-distant future.