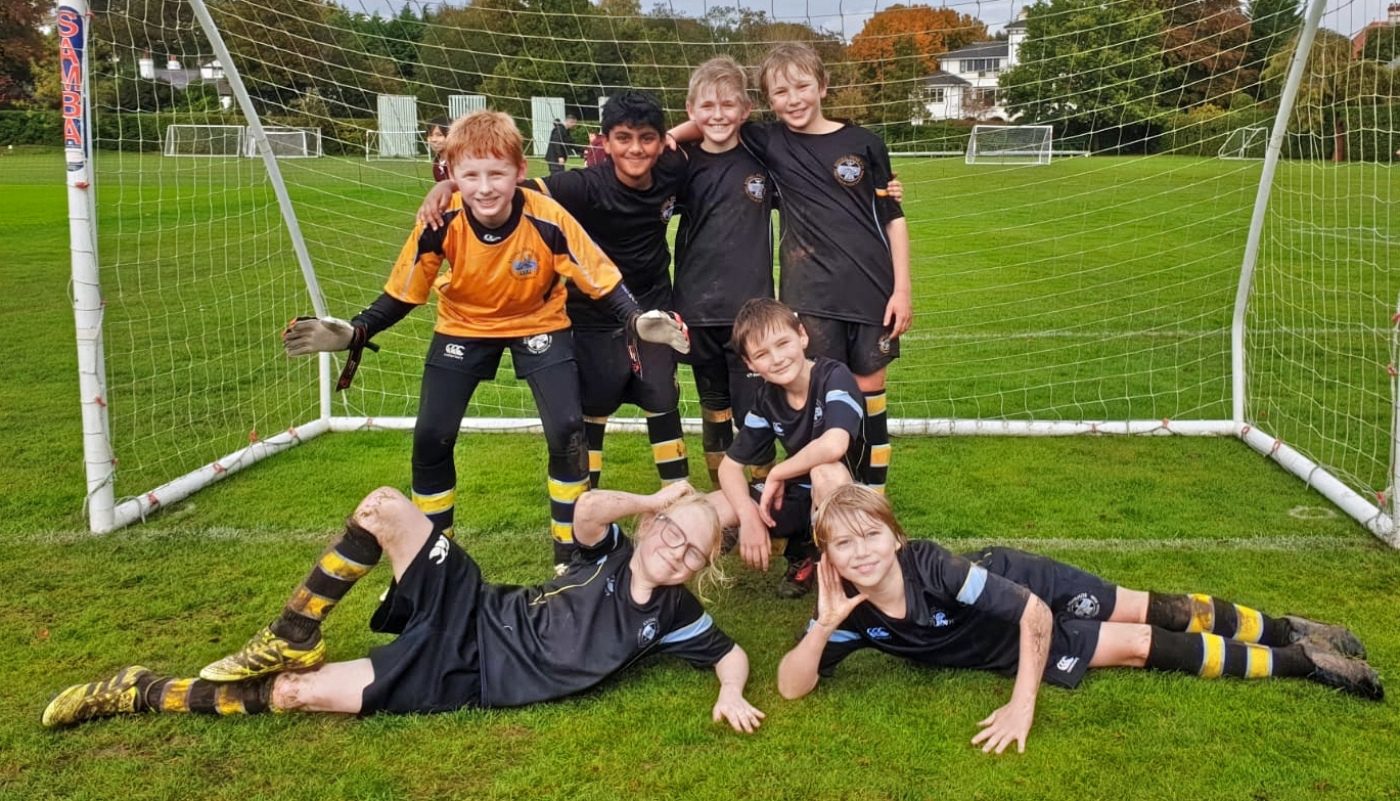 It’s been fantastic to see our young Rydal Penrhos pupils getting back into the swing of sporting fixtures during the academic year. Training and matches are taking place across the Prep and Senior sites, which is the best way to improve critical areas such as teamwork, communication and the ability to perform well in a competitive setting.

Football is a sport that’s increasing in popularity across Rydal Penrhos. Extra-curricular sessions for Years 7-13 gained a tremendous response and this is a similar situation at the Prep for pupils looking to follow in the footsteps of their footballing heroes.

The Prep School’s A and B football squads earned special praise for their commitment during their latest fixtures, with the group travelling to Altrincham Prep School for two hard-fought contests in testing weather conditions.

There was plenty of grit and determination on display throughout, with the A squad coming up with some memorable highlights before eventually falling to a narrow one-goal defeat despite an extremely spirited effort.

This solid performance was matched by the school’s B team, who turned in an effort of the highest quality to secure a notable success to round off a very encouraging trip for all involved.

Both squads will aim to build on their latest outings upon returning from the half-term break under the guidance of Mr Jamie McLeod and other hard-working staff at the school.

Congratulations to our Prep football squads on another encouraging day at the office. We look forward to hearing about what comes next in the coming weeks. 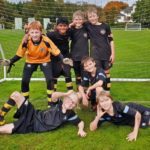 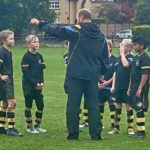 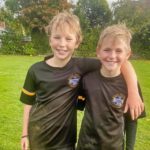 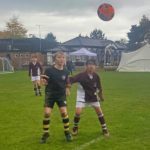 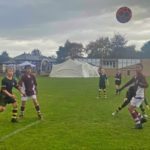 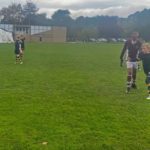