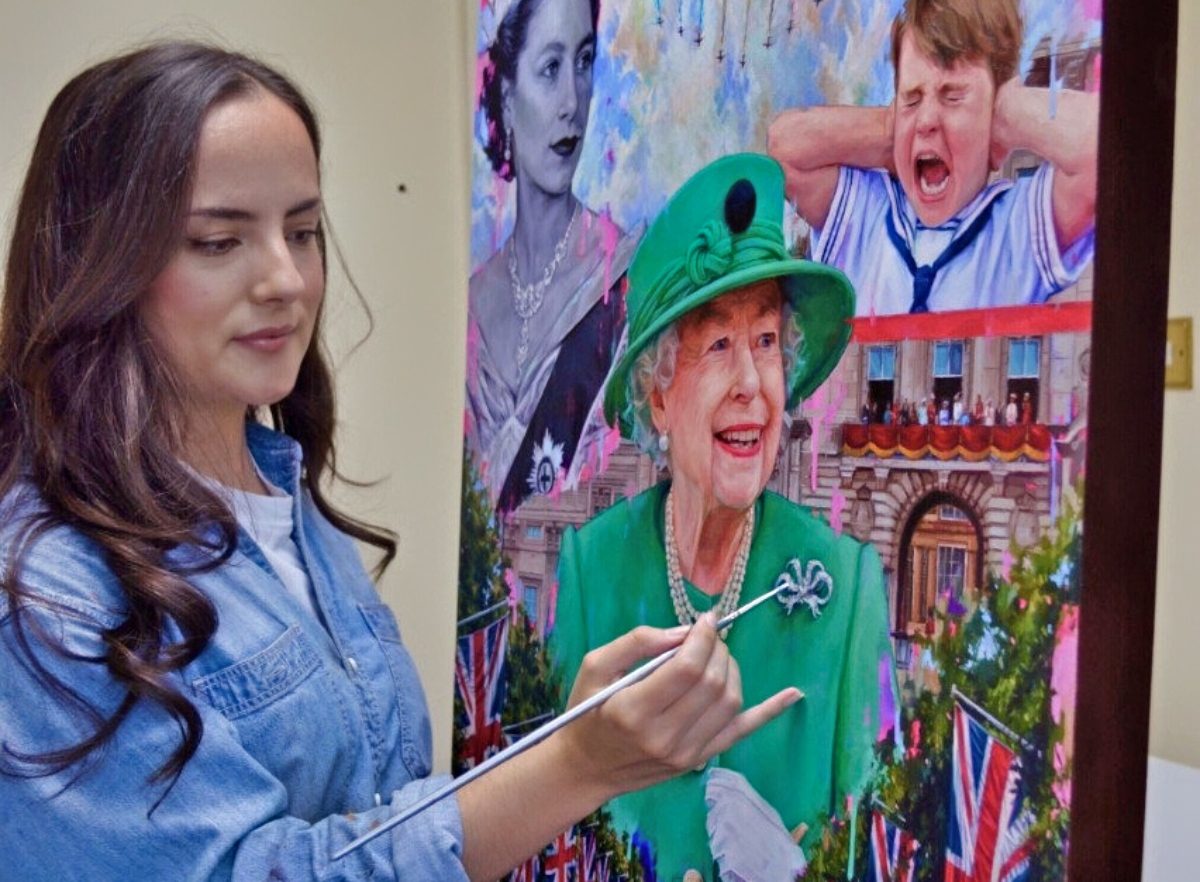 Elysia Gilman, who attended the school from 2007-18, released the artwork as a tribute and it features a smiling Queen, Union Jack flags, a young Elizabeth from the beginning of his seven-decade reign and Prince Louis’ reaction to the Red Arrows fly-by.

She decided to release the painting after becoming incredibly moved by recent events. The country is now in a period of national mourning and Queen Elizabeth II’s state funeral on Monday 19 September was declared a national bank holiday by King Charles III.

Speaking to the North Wales Pioneer, Elysia said: “I painted this following Her Majesty’s Platinum Jubilee, I wanted to create a few paintings capturing the memorable moments from the celebration.

“With this one, I just wanted to paint key moments from the weekend and emphasise her 70-year reign. After the sad news last week I wanted to share the painting – not only of the happy memories of the event but to mark her long reign.”

Elysia, who left Rydal Penrhos in 2018 after some outstanding A Level results, earned her place at the University of Loughborough to study Art after developing her skills under the guidance of the school’s teaching staff.

After completing the foundation phase of the degree course with flying colours, Elysia took the bold step of going it alone after the coronavirus threatened to disrupt the rest of her degree, starting up her own business during a time of unprecedented change.

Elysia has enjoyed a phenomenal rise in recent months, with her work recently showcased at a digital exhibition situated overlooking the bright lights of Broadway Plaza in New York City that was curated by Artist Talk Magazine.

The former pupil also revealed that the painting honouring Queen Elizabeth II took around one month to complete due to its exceptional detail. Elysia is not putting the painting up for sale as a mark of respect.

“It was a big painting, it had so many elements. I just wanted to capture the Jubilee,” added Elysia.

“I was really upset, I had just finished the painting a few weeks ago and I sent a letter to the palace with a few images inside hoping that the Queen would see it.

“I wanted to share the painting to show my respect for the Queen. If members of the royal family could see it, that would be amazing. I would love to bring them some happiness during this sad time.” 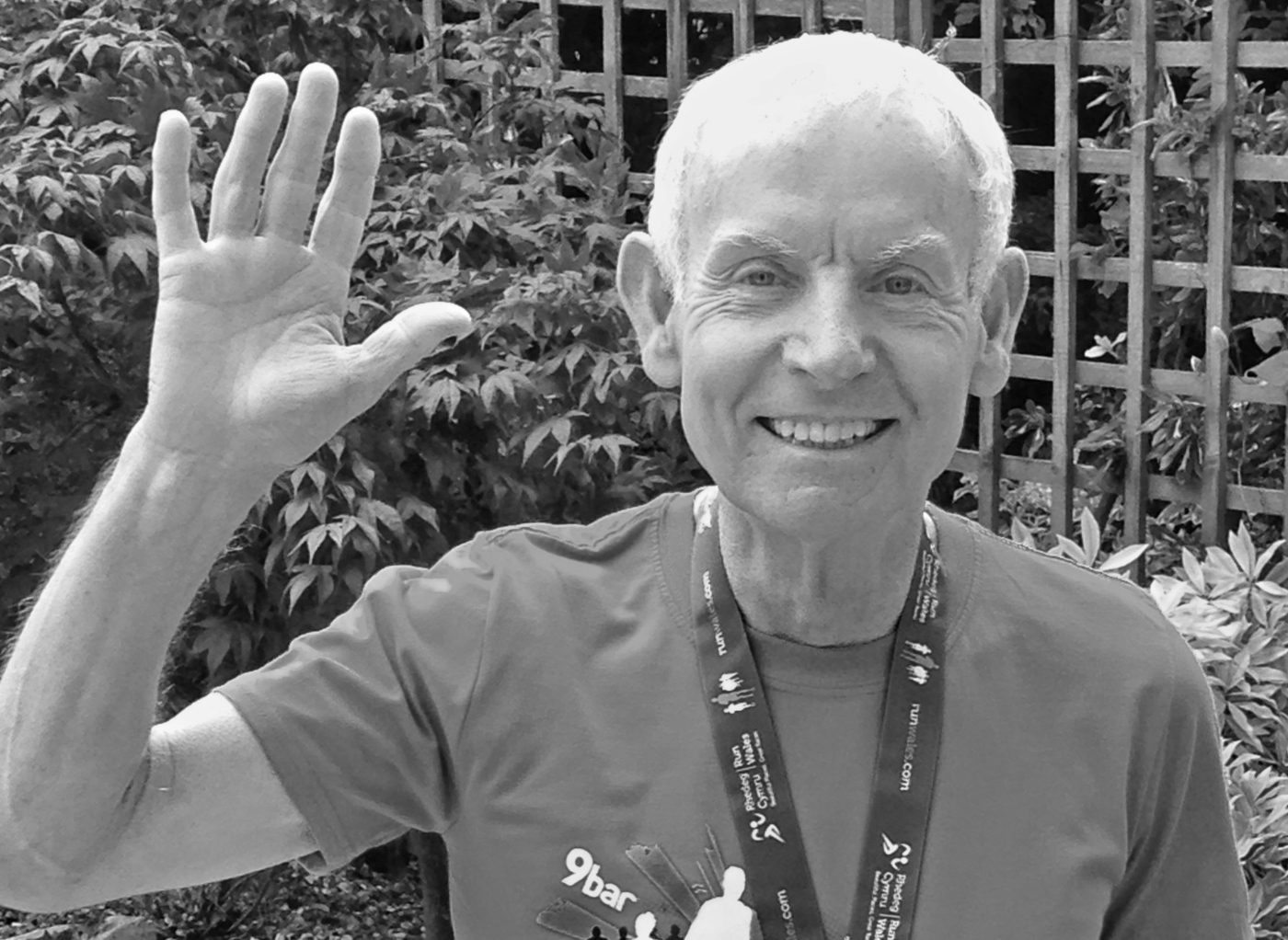 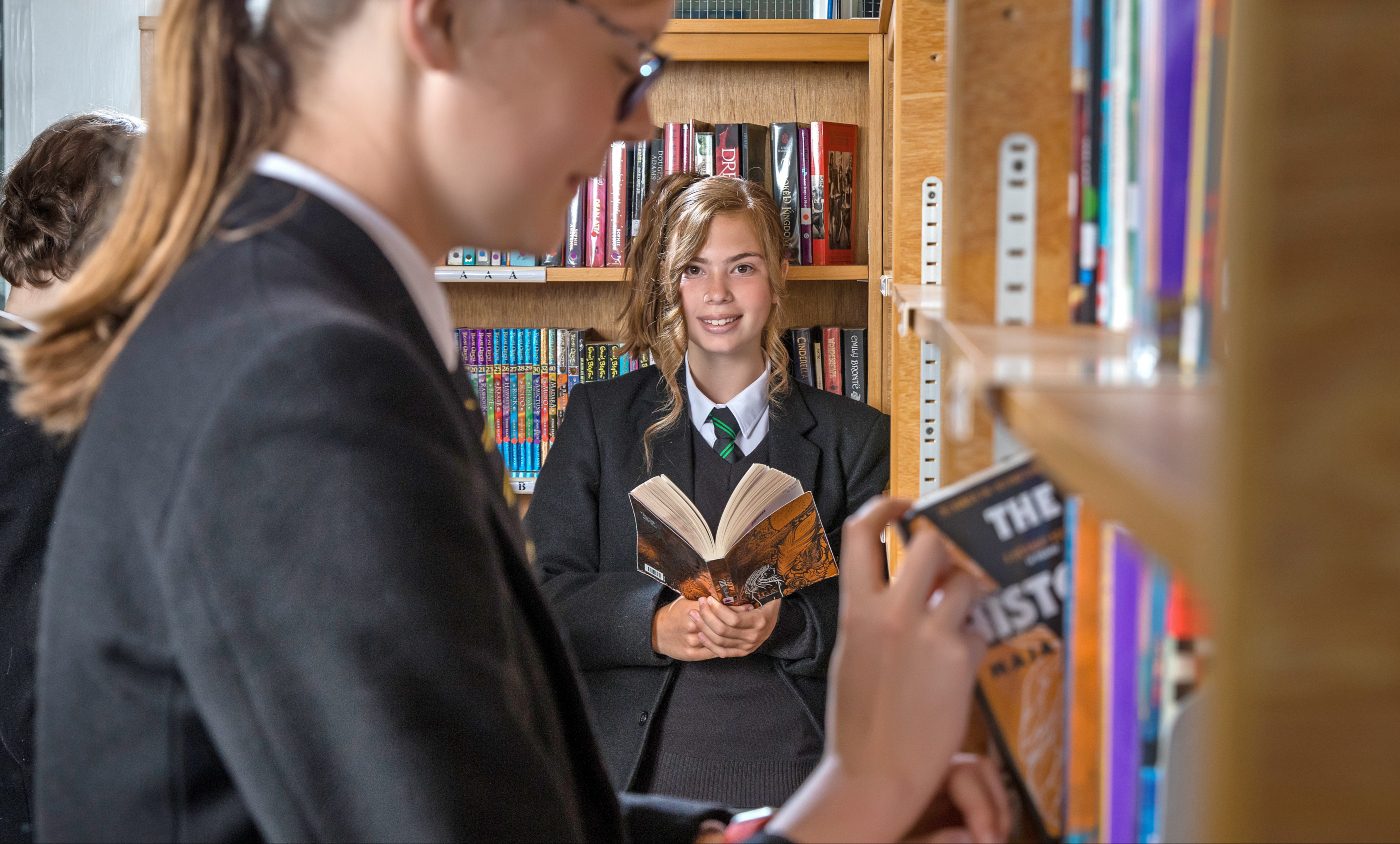 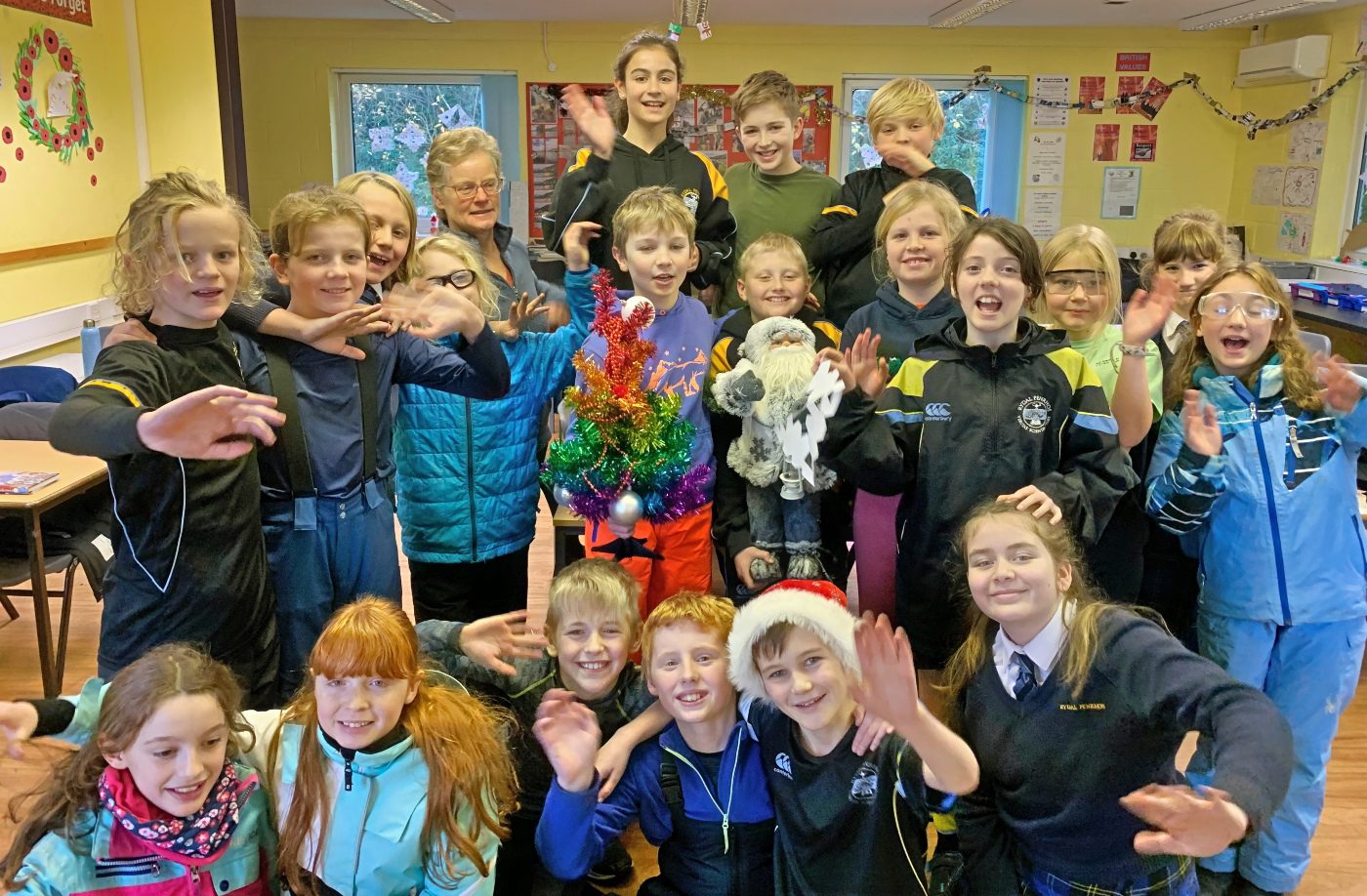 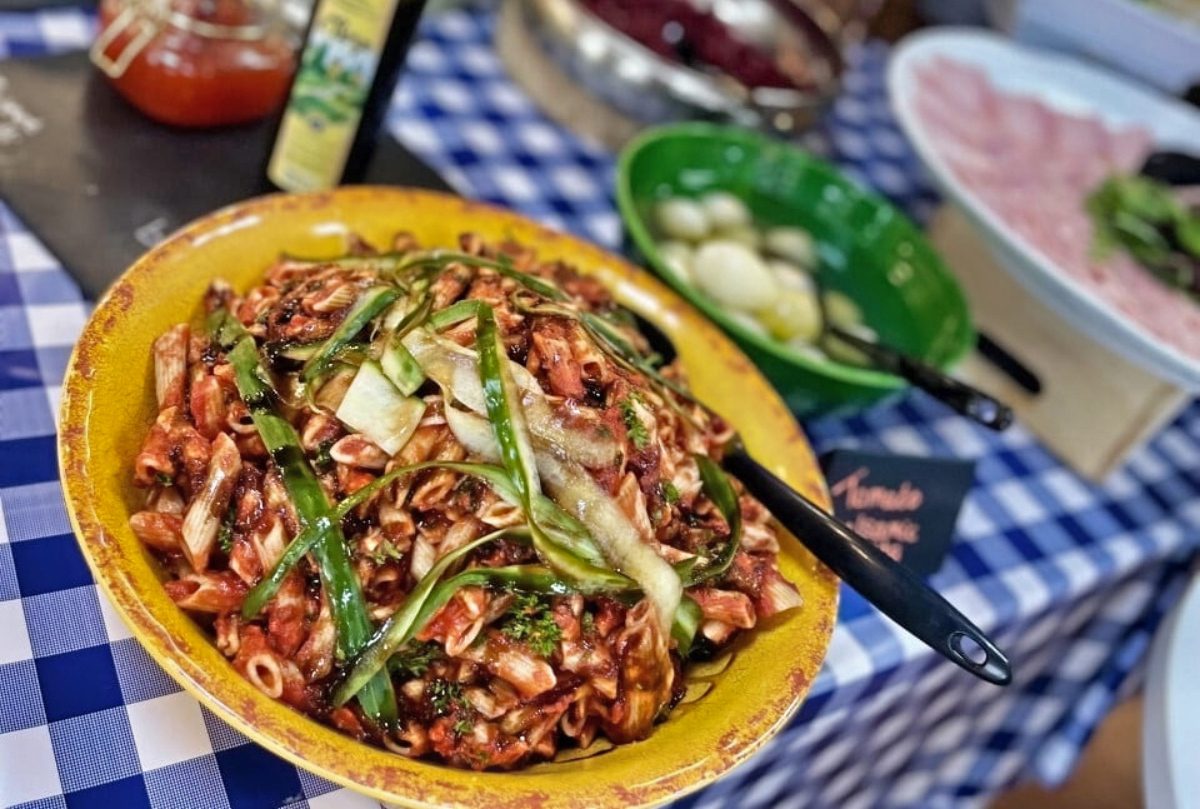 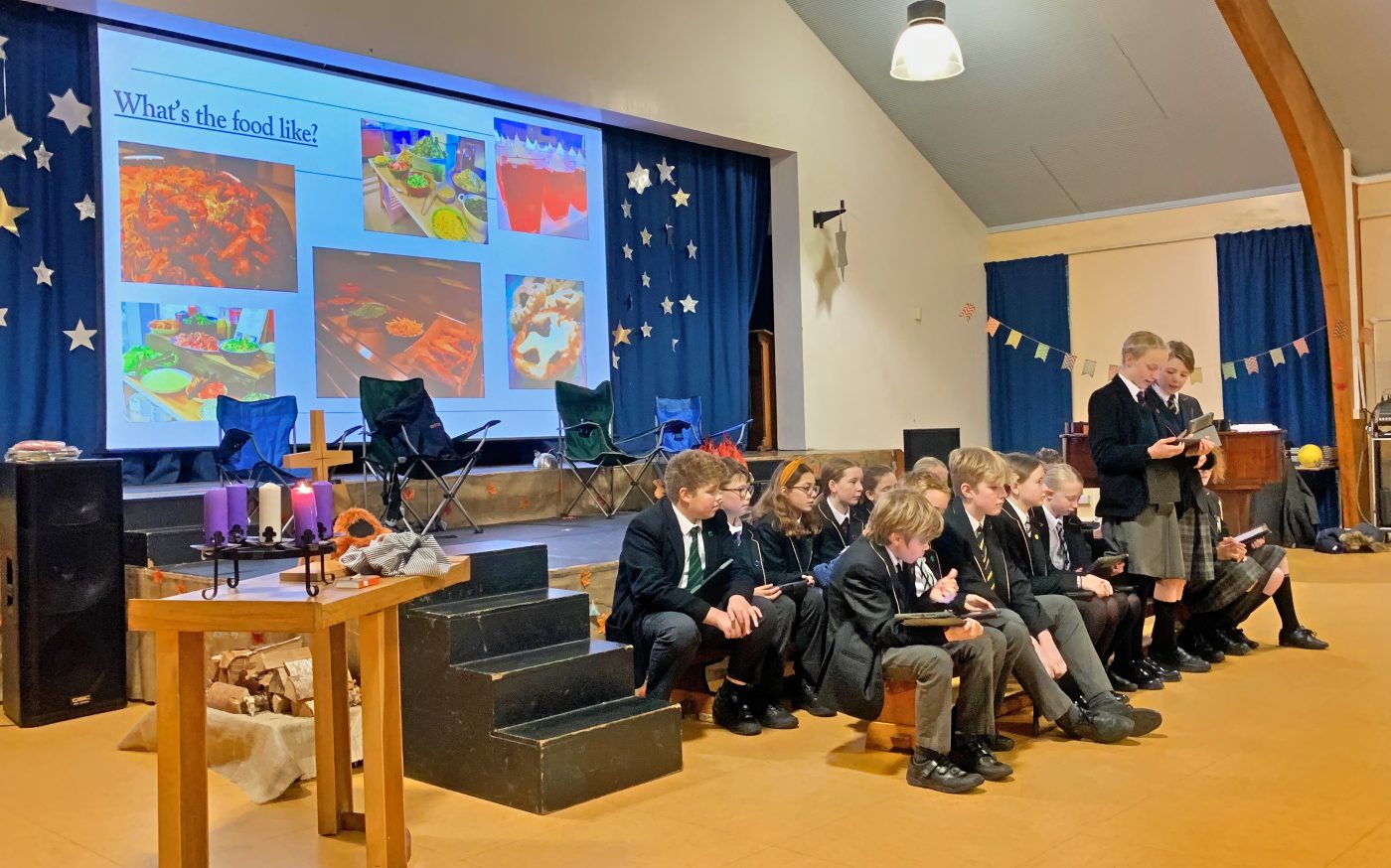 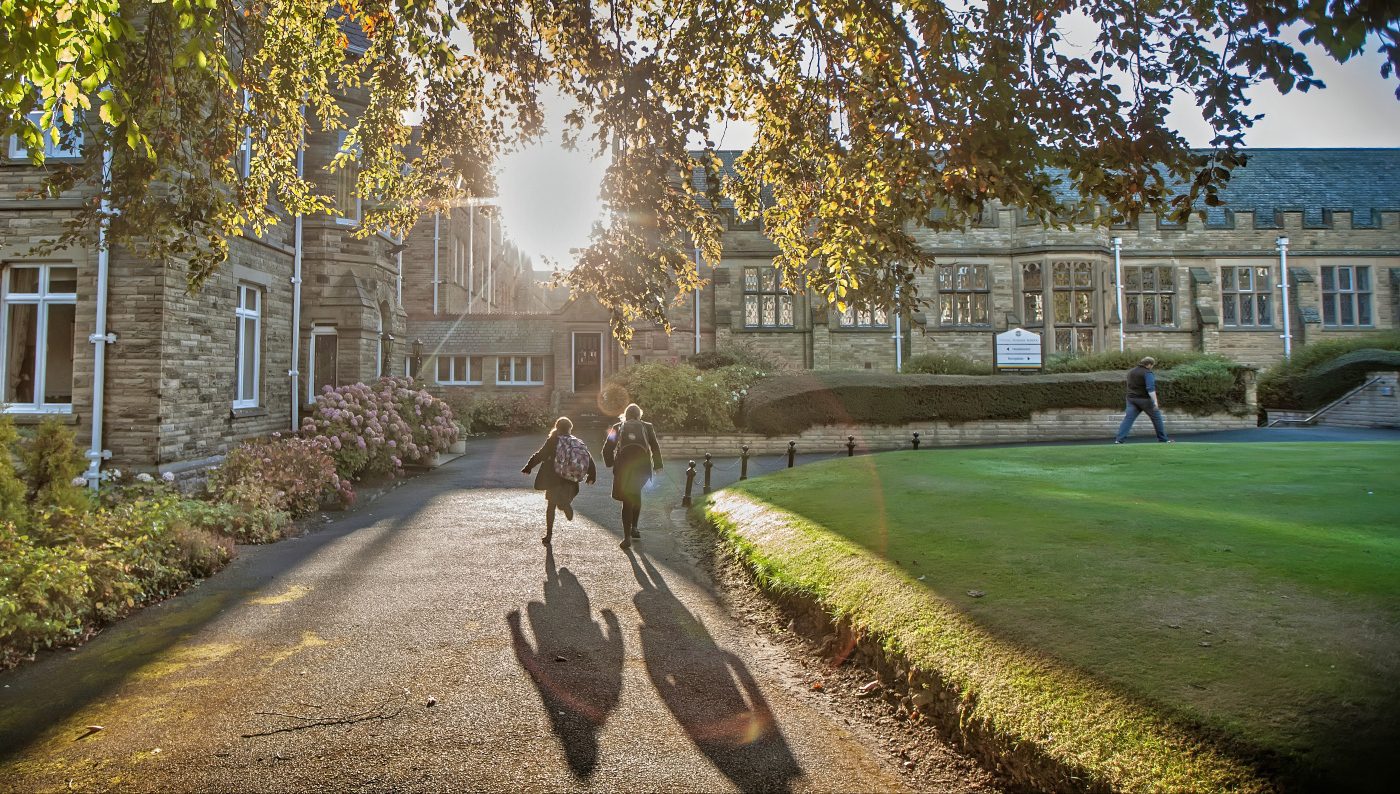 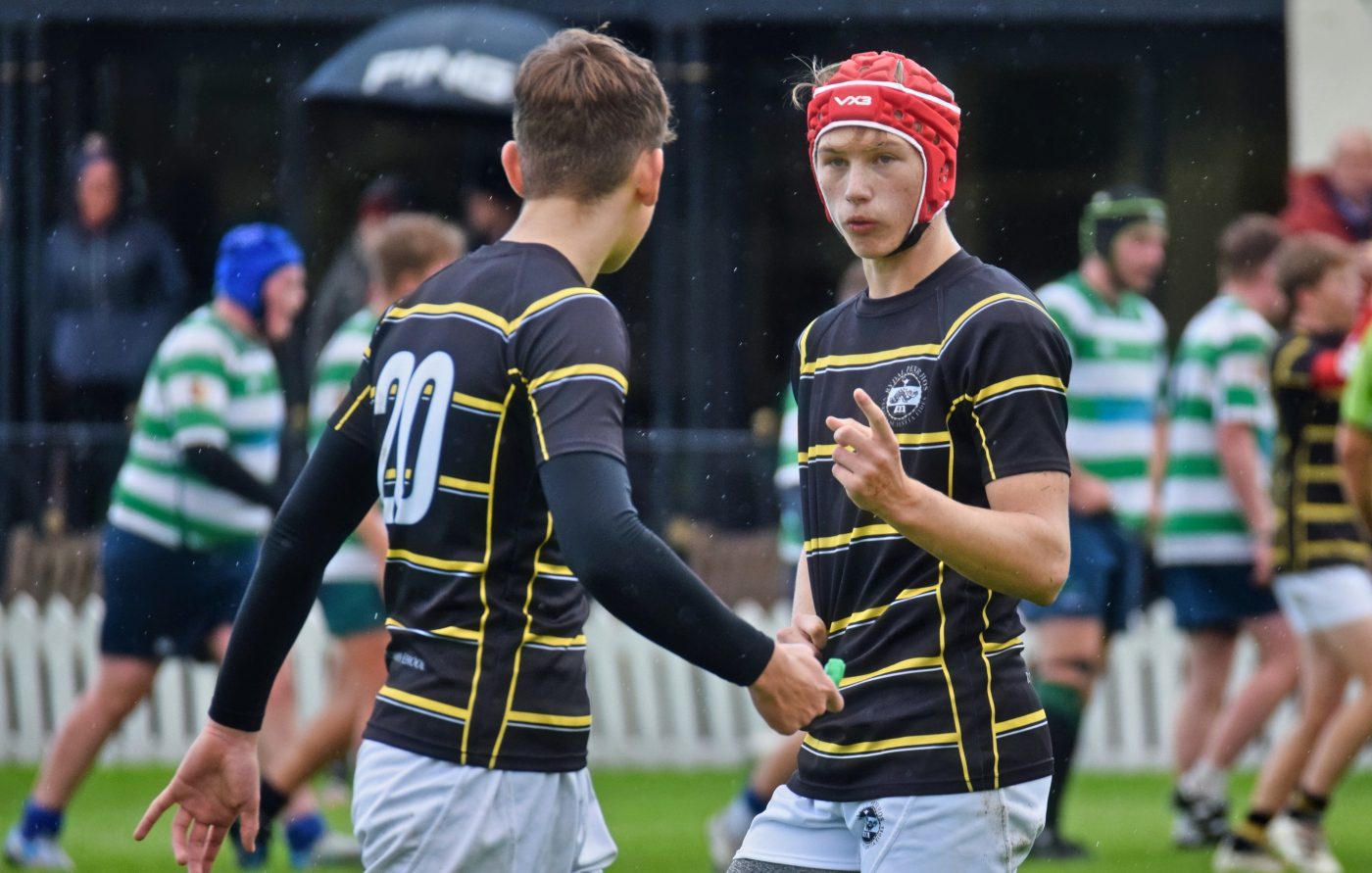 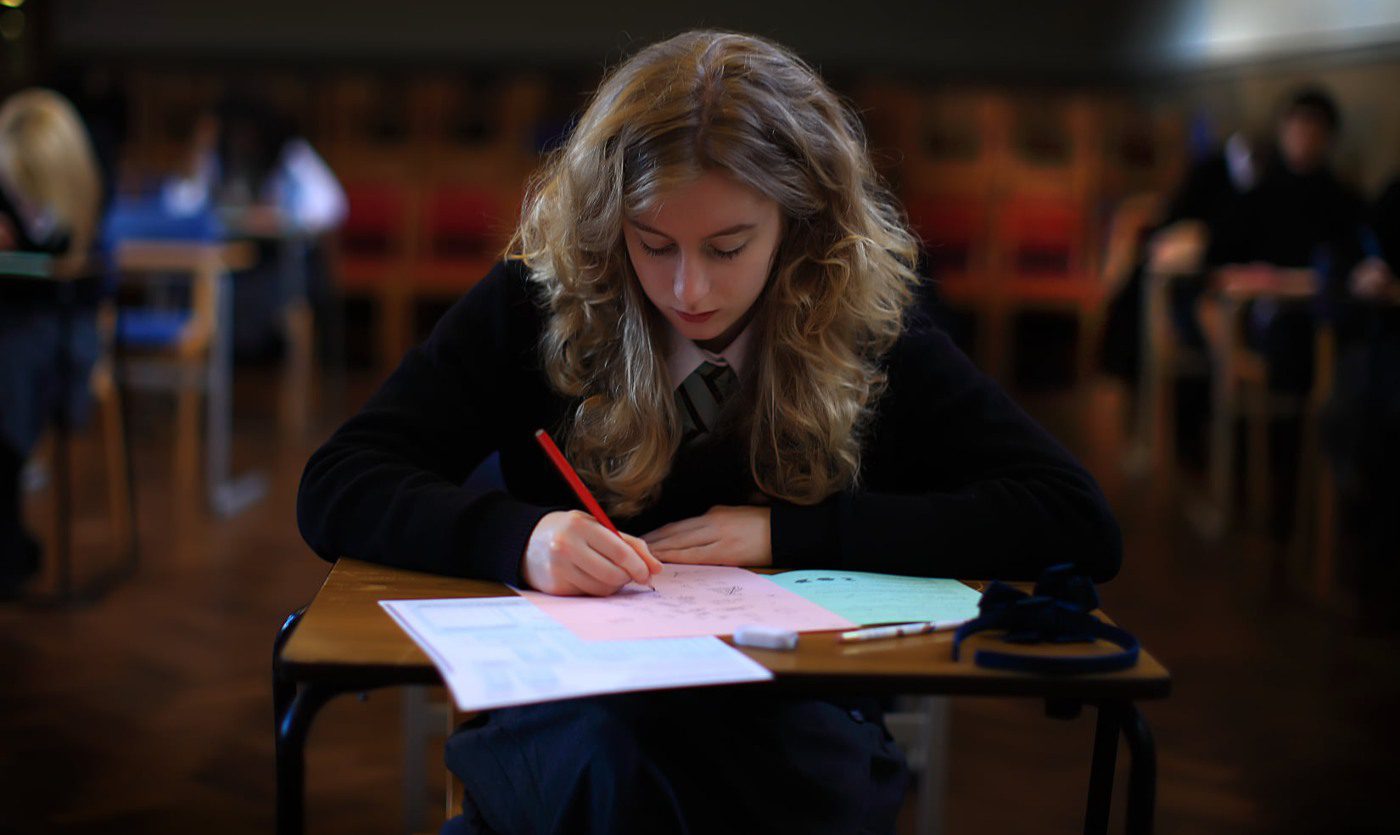 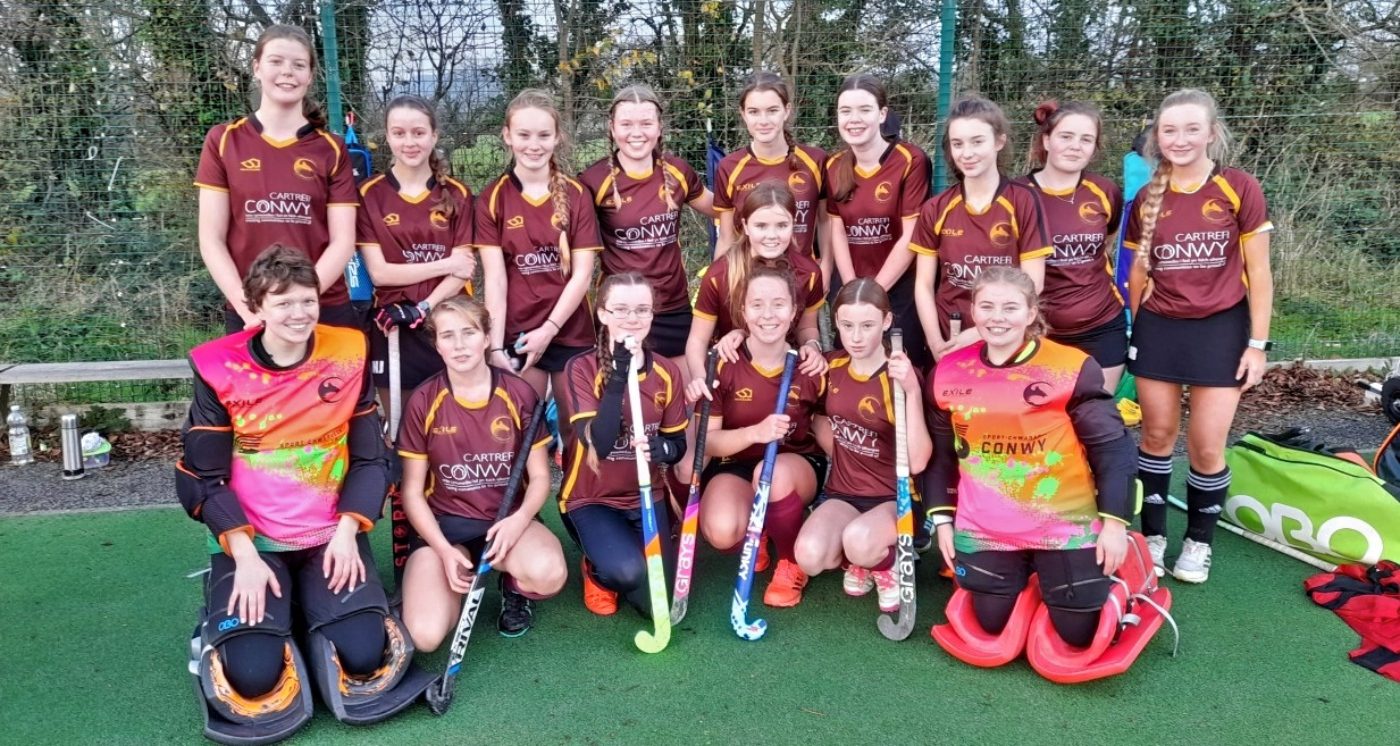 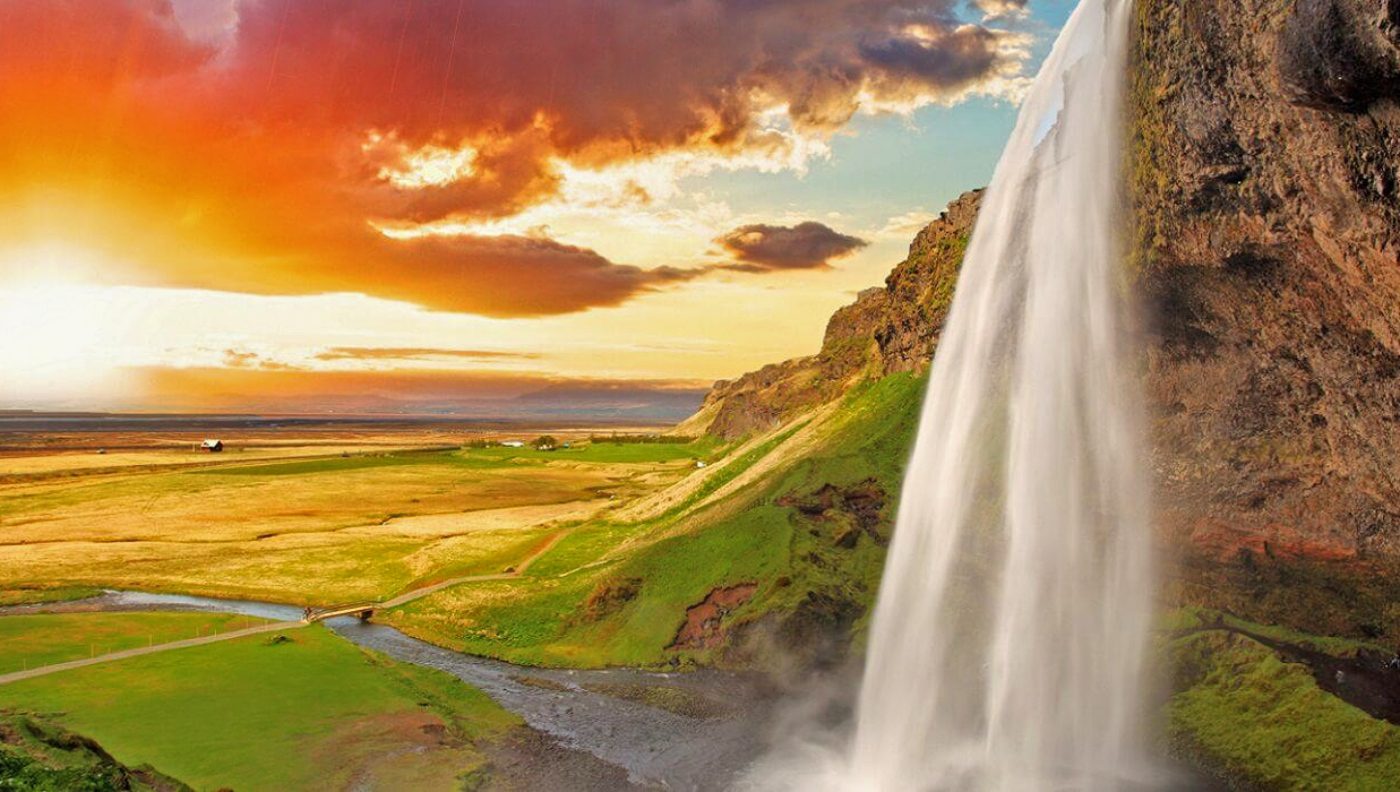