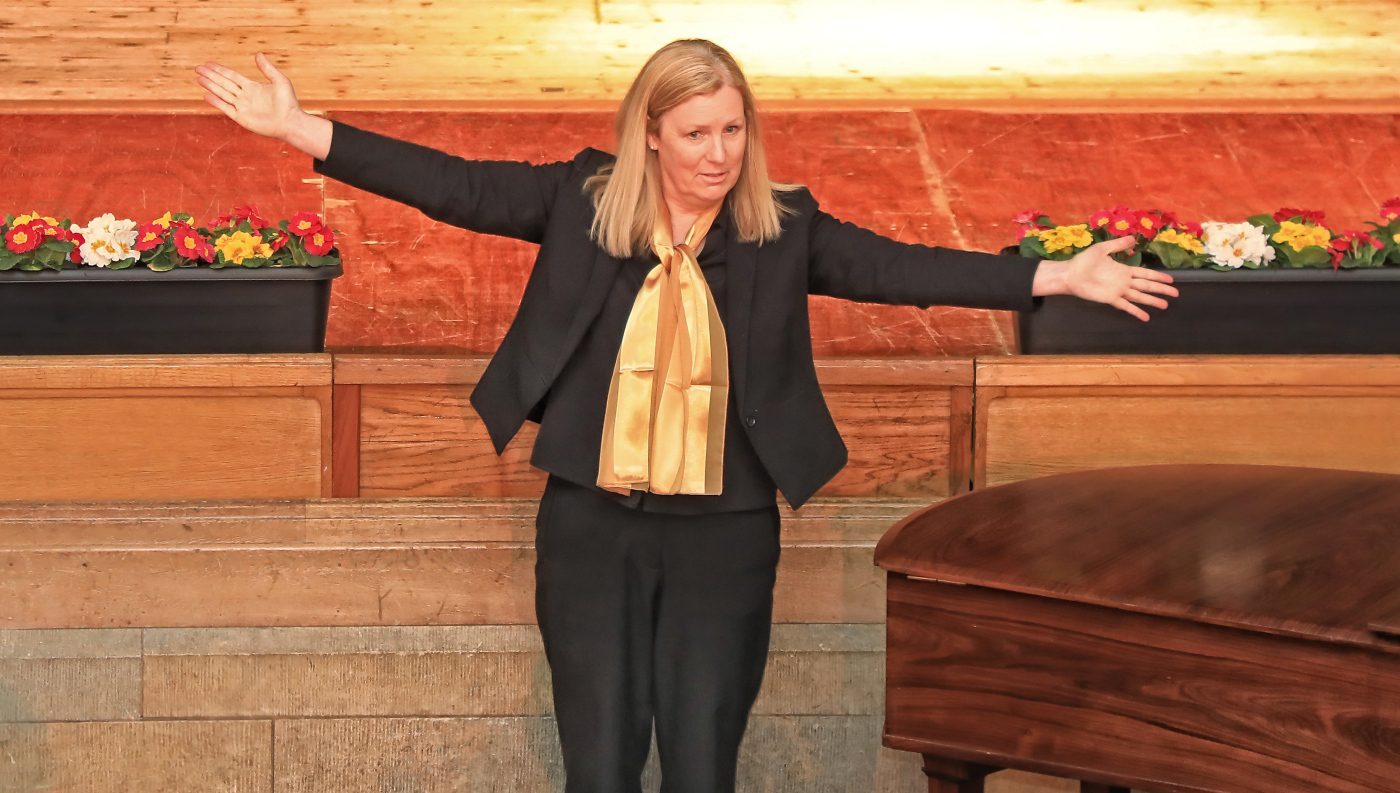 Music events are back at Rydal Penrhos after a stunning showcase of vocal ability during the school’s recent Four Choirs Concert.

This week saw another major milestone following the most disruptive of periods thanks to COVID-19 restrictions. The Rydal Penrhos community came together for the first concert in quite some time, which was a celebration and a further indication of normality returning across school life since the start of the academic year.

The school was delighted to welcome pupils, staff, parents and the wider community to the Memorial Hall for a Four Choirs Concert, which featured some outstanding performances during a hugely entertaining evening for those in attendance.

Deputy Principal and Head of Prep Lucy Davies welcomed everyone to the occasion before the Rydal Penrhos Community Choir got things underway with This Joyful Easter Tide by Charles Wood and a superb rendition of John Rutter’s For the Beauty of the Earth.

Another notable contribution during the concert came from the Prep Choir, who were in fine voice during two songs – Risen Lord by Barry Rose and This is the Day – which was extremely well-received by the audience.

It was then the Senior Choir’s turn to take the stage for Never Enough by Benj Pask and Justin Paul as well as Vance Joy’s Riptide. The group have been working hard on the pieces alongside the expert guidance of Director of Music Pete Williams during extra-curricular sessions, which really came off after an outstanding showcase of collective vocal ability.

Two more songs from the Community Choir were followed by the final pieces of the evening courtesy of the Chapel Choir, who brought the exceptional concert to a conclusion with Shine Jesus Shine by Graham Kendrick and the iconic Welsh hymn Calon Lan, written by Daniel James and John Hughes.

Rydal Penrhos would like to thank the Community Choir for lending their support and congratulations to all staff and pupils who performed so well during the concert. 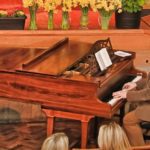 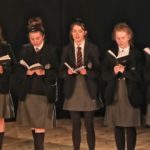 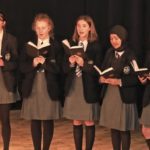 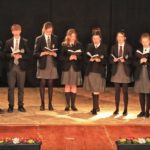 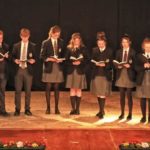 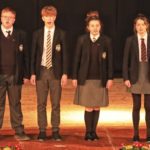 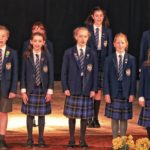 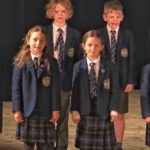 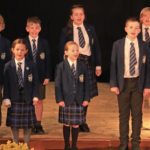 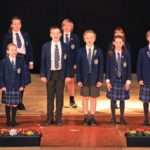 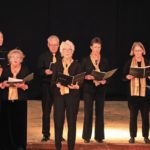 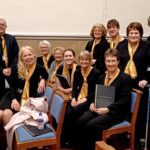