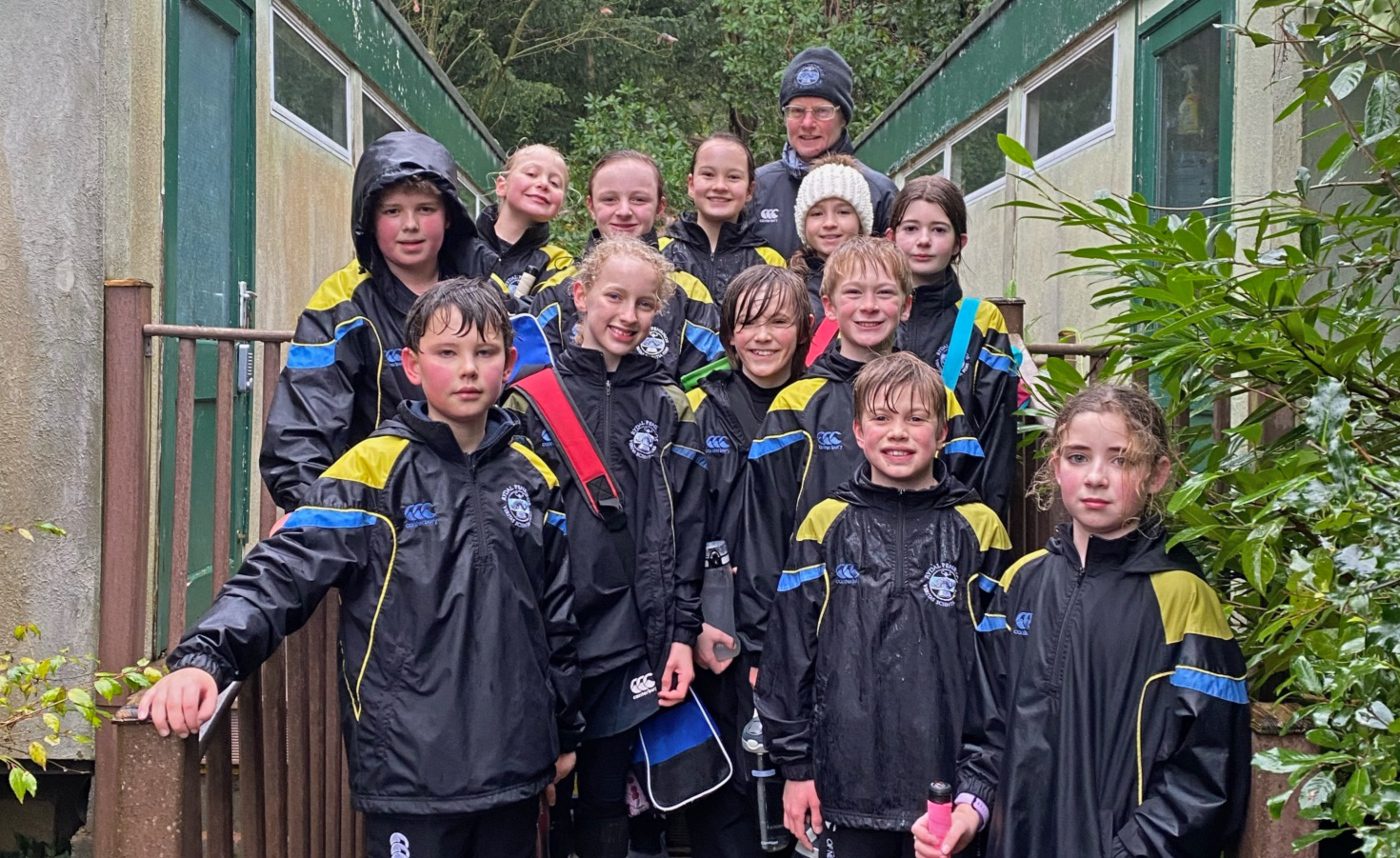 Although sporting fixtures have been able to resume this academic year following a frustrating period due to COVID-19, Rydal Penrhos staff endeavoured to find ways to improve athletic development in ever-changing times. This comes with a strong coaching provision at both Prep and Senior, which develops key areas such as technique, communication and teamwork.

Friendly competition also forms a key part of progression. The school organises House events throughout the year and in another fine example, two separate year groups competed against each other in a Hockey fixture that proved highly beneficial for all involved recently.

Year 6 made the short trip down to Rydal Penrhos’ astro-turf surface for a contest against Year 7, which was played in the right spirit and saw plenty of high-quality production throughout.

A strong start from the Year 7 squad saw them take an early lead and they threatened to double their advantage soon after before resolute defending from Honey, Elizabeth and Ceri denied them a clear scoring opportunity.

The Prep contingent grew into the first half and got themselves back on level terms after some fine approach play from Lexi gave Finlay a chance, which was converted to level proceedings.

This shifted momentum during the contest and a superb tackle from Head Girl Ella sent Finlay through on goal yet again, which resulted in another fine finish to put Year 6 in front for the first time.

The score stayed the same throughout the second half despite some close calls, with every player giving their absolute all for their respective teams.

Ella said: “Everyone played incredibly well and we were very lucky to play against them as all of the girls’ hockey fixtures were cancelled during the Lent Term. Hopefully, we all will be able to play like that again.

“In the end, the star players of the match were Seren and Ella. Thank you to Mrs Pyves for taking us and coaching us.” 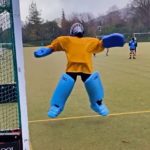 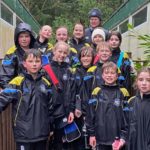 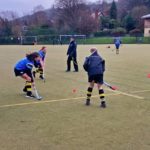 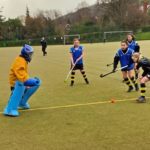 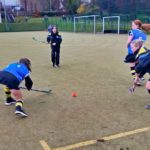 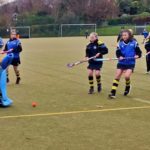 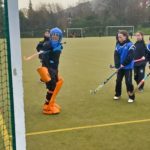 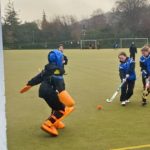