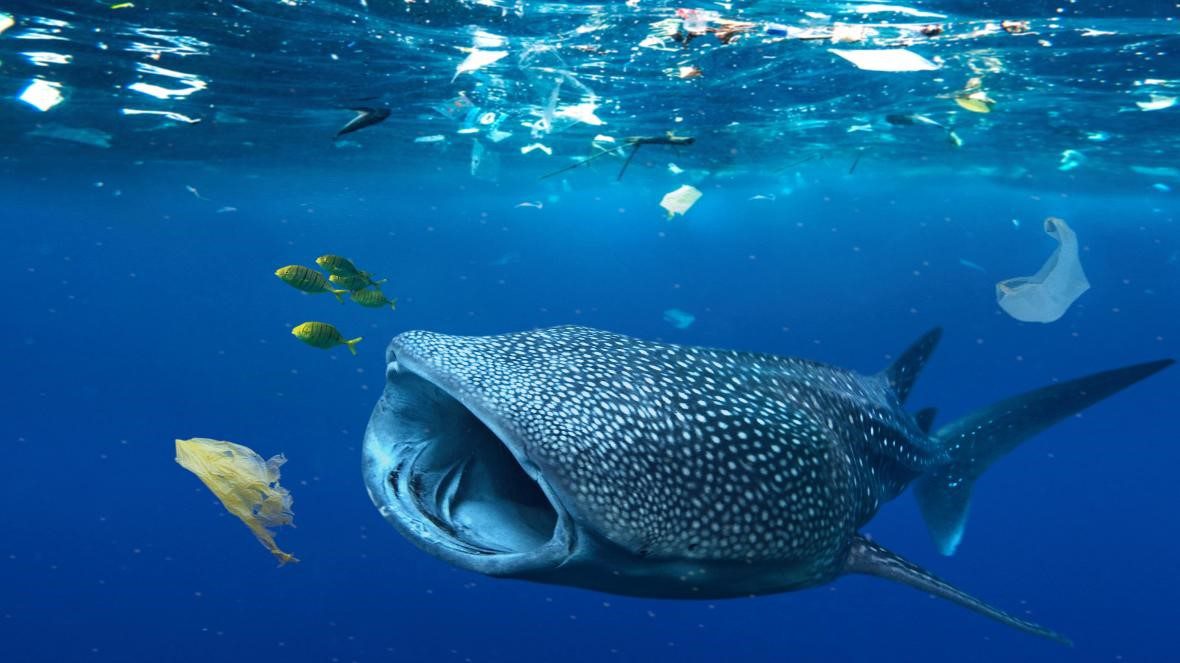 The Year 3 contingent at Rydal Penrhos were tasked with coming up with a posted to highlight World Oceans Day, which is held every year on June 8.

Teacher Julie Woodthorpe, who is also the leader of Rydal Penrhos Prep School’s Eco Committee, outlined the project to each pupil during their online learning, which centred around the topic “Innovation for a Sustainable Ocean”.

This produced some fantastic final designs, which are available to view in this gallery: 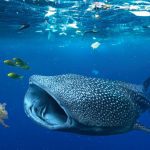 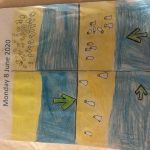 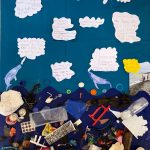 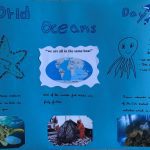 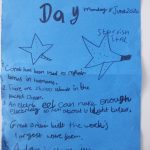 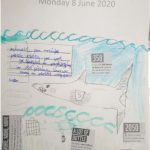 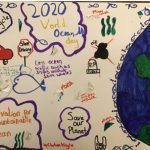 World Oceans Day is a concept that was originally proposed in 1992 by Canada’s International Centre for Ocean Development (ICOD) and the Ocean Institute of Canada (OIC) at the Earth Summit – UN Conference on Environment and Development (UNCED) in Rio de Janeiro, Brazil.

The initiative officially recognised by the United Nations in 2008, and it supports the implementation of worldwide Sustainable Development Goals (SDGs), and fosters public interest in the management of the ocean and its resources.

The day is marked in a variety of ways, including launching new campaigns and initiatives, special events at aquariums and zoos, outdoor explorations, aquatic and beach clean-ups, educational and conservation action programs, art contests, film festivals, and sustainable seafood events.

Youngsters across the globe have been playing an increasingly important role since 2015. The World Oceans Day Youth Advisory Council has been helping lead conservation awareness and action efforts globally since 2016.