Gina hangs up the apron after 40 years at Rydal Penrhos 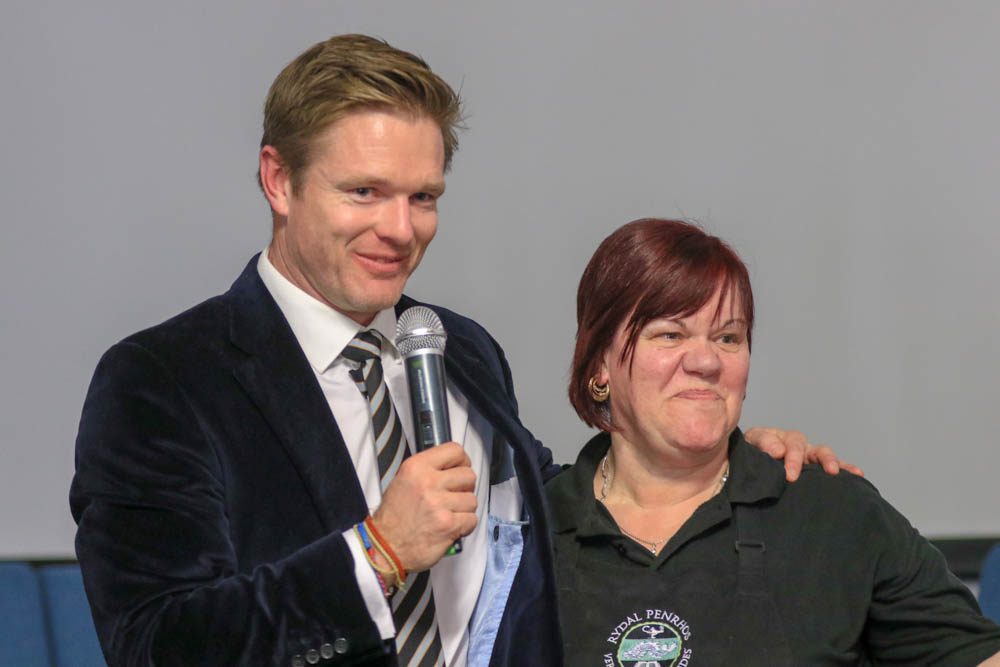 Gina Williams is leaving Rydal Penrhos after an incredible 40 years of service to the school.

If anyone could epitomise the Rydal Penrhos family, it would be Gina Williams.

The staff member began working at the school aged just 16 in 1979, so she has literally lived her entire life within the Rydal Penrhos community – 40 years to be precise – and became a much-loved member of an incredible team during that time.

Gina walked into Rydal Penrhos on the off chance there was employment, and her bold gamble paid off after being given a role of general assistant, living on the top floor of Old House with five other girls.

Gina recalls that it was so long ago, the great Mike Leach was still a pupil!

She left briefly in 1984 before re-joining in 1986, taking over as a dining room supervisor. Gina has been single, married and divorced during her time at the school, was an employee when her son Josh was born and even celebrated his 21st birthday as an employee.

“My colleagues have become closer than family, they are like sisters and brothers and I have shared all of life’s experiences.”

There are so many memories for Gina over four decades it’s hard to know where to begin.

One of her more treasured moments was much-loved and sorely missed teacher and historian Rob Tickner helping translate “gone but not forgotten” for her in German when Gina’s mother sadly passed away.

She was a German native and Gina wanted this to be recognised.

“Mr Tickner always used to say: ‘I need to write a book about you Gina, you have been here so long, you must have your very own school history’.”

Another notable highlight from Gina’s perspective was the Centenary Ball, giving out champagne all through the night before eventually deciding “it wasn’t worth going to bed”.

Of course, who could forget the Rydal Vikings Sports Dinner to honour Mike Leach and Phil Mather’s exceptional service to the school’s sporting provision, something that has brought a wealth of regional, national and international success over the years.

Gina was busy minding her own business chatting to the plenty of familiar faces when a chant began…..

She was called to the stage to assist with the charity raffle and received a standing ovation from those in attendance, with one of the chefs stating that he “couldn’t believe such a big fuss had been made”.

That is just how much Gina meant to everybody at Rydal Penrhos.

When former pupil Bill Roache, who plays legendary Coronation Street character Ken Barlow, returned to Rydal Penrhos, Gina recalls she was so star-struck that “I was shaking so much I couldn’t serve him a cup of tea”.

She remembers Dr Mark Baker as a pupil, who is behind the incredible re-generation of Gwrych Castle that recently hosted the smash-hit reality show ‘I’m a Celebrity, Get Me Out of Here!” due to coronavirus restrictions preventing them from travelling to their usual location in Australia.

Gina will be taking away a signed photograph from “The Vivienne” James Lee Williams, who called her “The Best Dinner Lady”.

She has served thousands of meals over the years. But what is Gina’s favourite school dinner?

“Lasagne and then Bread and Butter pudding.”

Who could blame her?

Looking back, Gina reflected on what she will miss and her plans for the future.

She said: “I will miss all the friendships, the Rydal Penrhos family, but I will be very much keeping in touch with everybody.

“I love walking around Rhos-on-Sea – sometimes with my son and with the neighbour’s dog – so I will be doing plenty of that and will look for some part-time work to keep me busy.

“It can’t have been a bad job as my son Josh is following in my footsteps doing breakfast club at his local school and also looking after the Old Colwyn Methodist Church.”

On behalf of everyone at Rydal Penrhos, we would like to thank Gina from the bottom of our hearts for four decades of incredible service to the school.

We wish her the very best of luck moving forward and she will always be a member of our amazing school community. 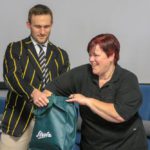 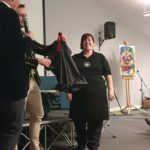 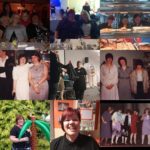