Girls’ Hockey: U16 squad get set for national finals 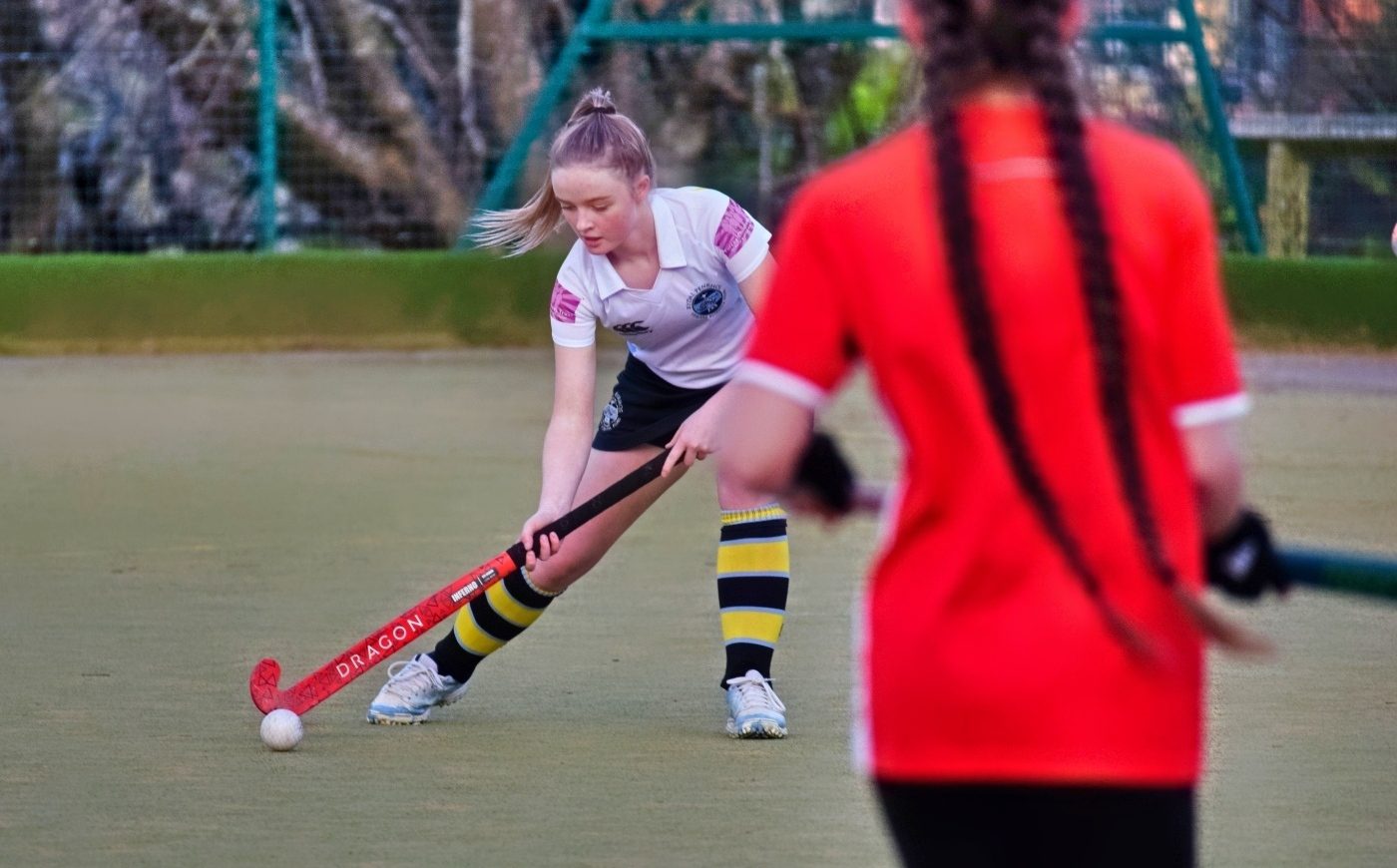 Rydal Penrhos’ U16 girls’ hockey squad will be looking to secure national honours at the Welsh Schools’ Championships this week.

It’s been an incredible start to the hockey season at Rydal Penrhos across all age groups. The school has kept up development with specialist coaching sessions during the restricted period that prevented competitive action from taking place, something that’s enabled our talented young players to hit the ground running with some outstanding results since the start of term.

The school is proud to have multiple national titles over the last decade, which could continue in the coming weeks with U16 and U18 squads all winning their Eryri heats and qualifying for the Welsh Schools’ Championships.

Rydal Penrhos U14 girls and boys U18 squads have or will be representing the region in Newton. This week, it is the turn of the U16 girls’ team after they clinched the Eryri crown with an impressive victory over Ysgol Friars in Bangor.

It was another eye-catching performance from the group, who defended well, controlled possession throughout and demonstrated real conviction in front of goal to emerge victoriously.

Another standout feature from the triumph was much-improved communication and teamwork, which has been worked on heavily over recent months under the leadership of hockey coach Dan Rippon and other dedicated staff.

Next up for the squad is a trip to Newton this week. They will depart for mid-Wales this afternoon (Monday 28 March), acclimatising to their surroundings in an overnight stay before the tournament on Tuesday 29.

This promises to be another fantastic experience for the team, who are looking to add their names to the illustrious list of hockey champions and internationals that Rydal Penrhos has produced in recent years.

On behalf of everyone at Rydal Penrhos, we would like to congratulate the girls’ hockey squad and wish them the very best of luck in Newton this week.