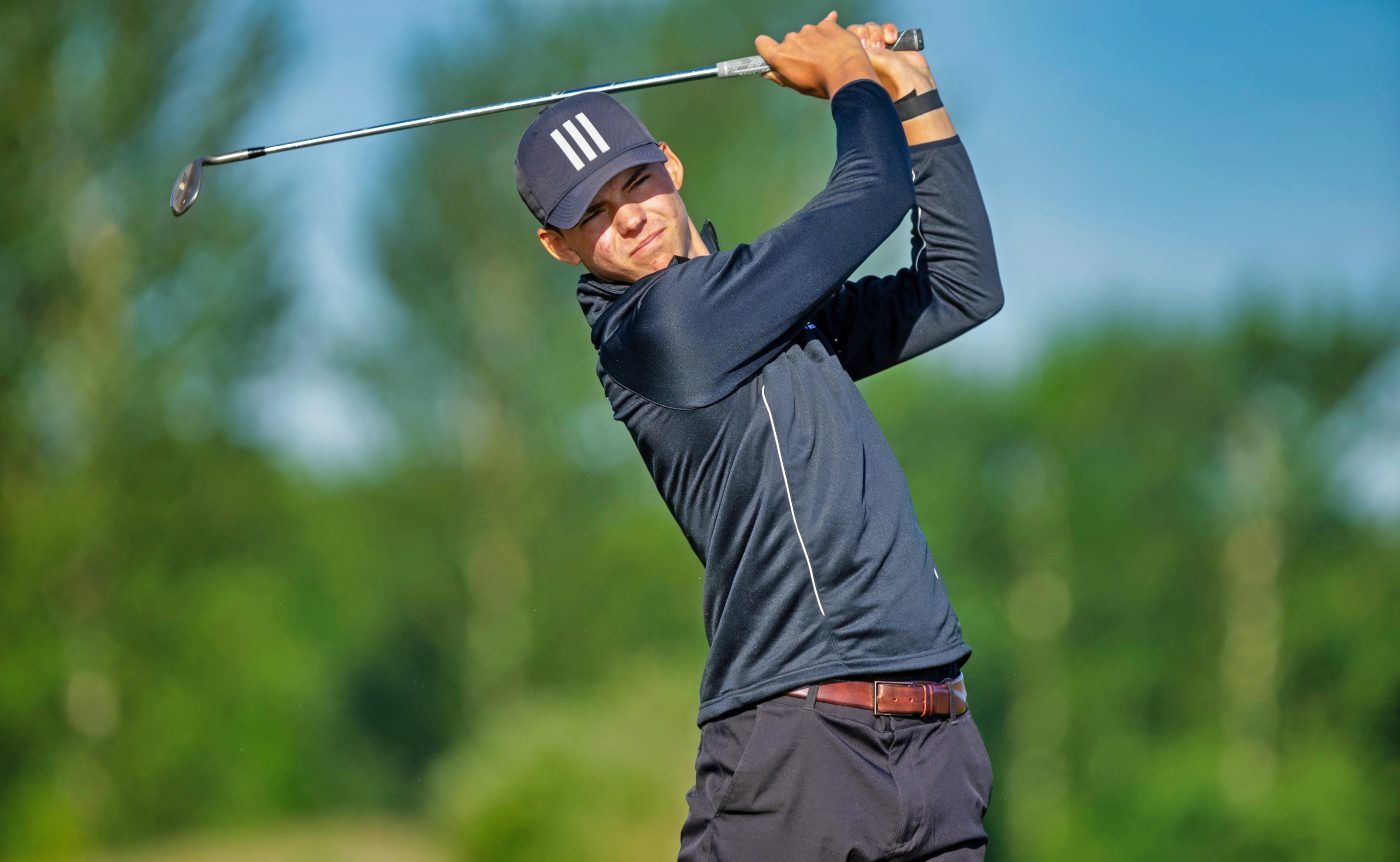 Charley Simpson’s quest for golfing stardom is gathering pace over a busy summer of competitions for the Rydal Penrhos pupil. The Welsh U18 international has worked tirelessly to improve areas of his game in recent months, which has brought some encouraging results against some of the best young talents in the country.

The Sixth Former managed to achieve a low enough handicap (+1) to compete in the Sir Henry Cooper Junior Masters competition, which is named after the legendary former boxer and features the cream of the crop from around the United Kingdom and beyond.

The competition, which took place at Nizels Golf Club in Kent, was a two-round start and cut to the top 40 players. Those successful would then compete in a testing 36-hole final day to determine the overall winner.

After a disappointing first round, Charley bounced back in fine style to shoot level par on his second trek round the course to ensure he made the cut comfortably.

Charley built on this positive momentum on the final day, with the teenage sensation coming up with a number of high-pressure shots en route to a creditable 24th-placed finish against international competition.

Almost immediately after the Junior Masters came to a conclusion, Charley made his way to The King’s Course at Warwickshire Golf Club, where he represented Rydal Penrhos at the ISGA HG Trophy.

This brought about another impressive overall display from Charley, who shot two-over-par on the testing course to finish in fourth place as a result of his exceptional efforts, just two shots behind the overall winner.

The Rhos on Sea Golf Club Junior Captain has surged up the World Amateur Ranking (WAGR) this year, with Charley now sitting at 2,695 globally – which is the second top-ranked Welsh Under 18 player.

With more events to come throughout the summer, Charley will be looking to impress college golf coaches from the United States with a view to earning a scholarship next year upon concluding his A Level studies.

In readiness for this transition, Charley signed a deal with Pro Dream USA, which helps young golfers from across the world connect with the best universities in the United States, supporting them throughout the strenuous process to fulfil academic and sporting potential.

Everyone at Rydal Penrhos would like to congratulate Charley on his ongoing success and wish him the very best of luck for the rest of the season. 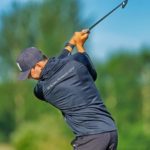 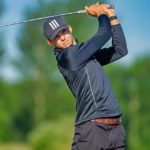 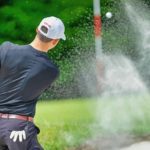 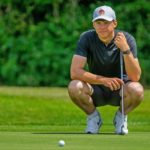 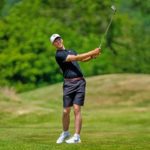 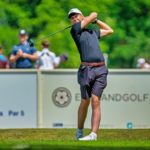