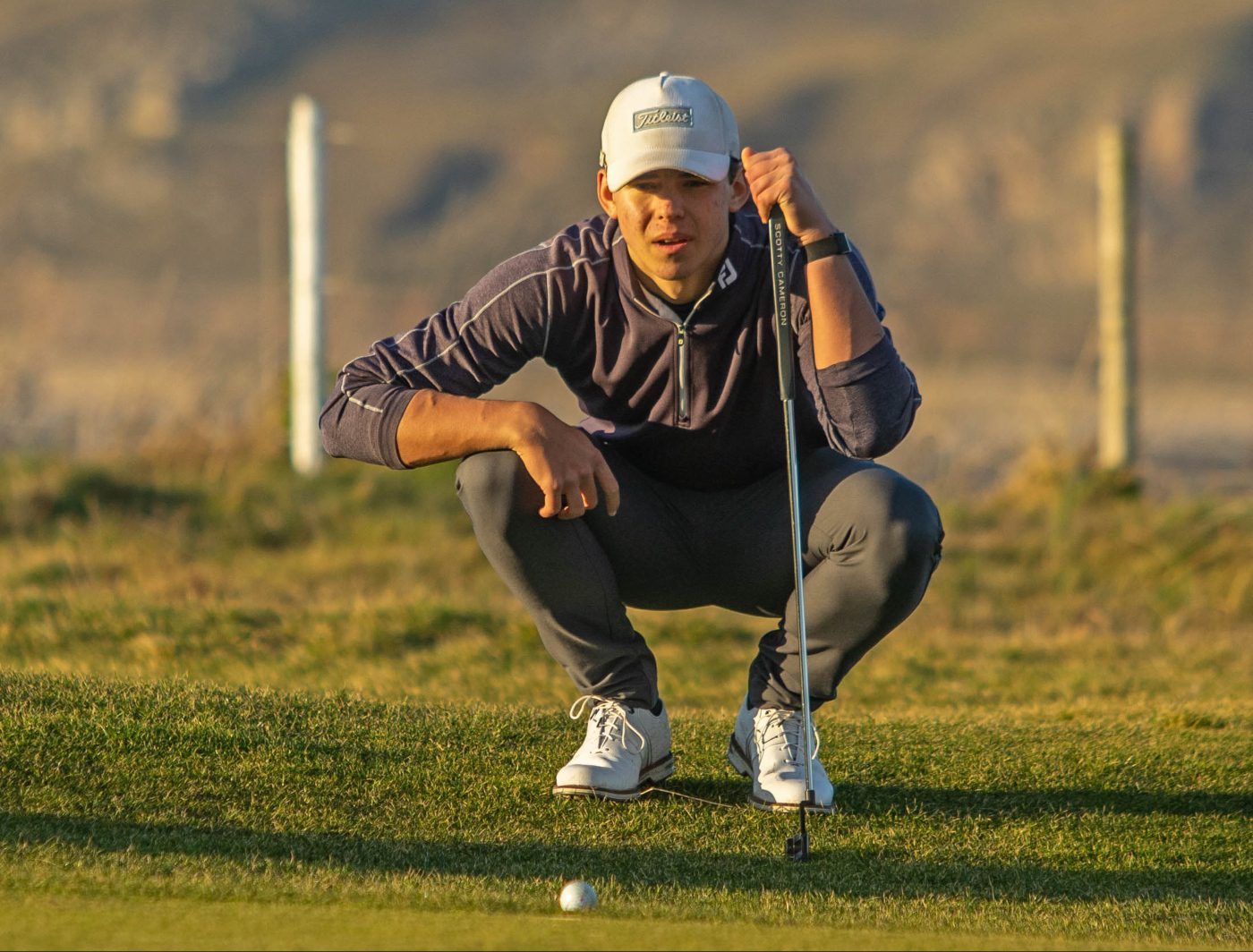 Rydal Penrhos pupil and international golfer Charley Simpson has hit the ground running ahead of a busy upcoming season.

It promises to be a busy golf season for a Rydal Penrhos pupil that is continuing to make a name for himself across the region and beyond. Charley Simpson, who is a Year 12 pupil at the school, has brought his game on considerably in recent years, deservedly earning accolades en route to becoming one of the brightest young talents anywhere in the country.

Charley has spent the winter participating in Transitional Squad training weekends for the Wales Golf Elite Athlete Programme, as well as keeping up his personal training with his coaches and staff at Rydal Penrhos in the newly refurbished Fitness Suite.

This has involved many hours playing and practising all aspects of the game, in addition to Charley taking part in skills testing and also improving strength and conditioning.

All Charley’s hard work is paying off with some outstanding accolades. He recently represented Wales U18s against Ireland in a special challenge match that took place at Cardigan Golf Club and the pupil will also represent his country at U16 level during the prestigious Quadrangular tournament, which sees the Welsh contingent take on Scotland, Ireland and Holland at Pyle and Kenfig Golf Club from 12-14 April.

Although Charley is above the U16 age grade, the sport’s governing bodies are honouring 2021 selections after last year’s event was cancelled due to COVID-19 restrictions.

Charley has also made a strong start on the course, which has seen the Sixth Former secure qualification to the Scottish U18 Boys Championship in Aberdeen later this month.

He has once again been given the distinction of Junior Captain of Rhos on Sea Golf Club for the third consecutive year and will skipper the North Wales Boys’ Team for the 2022 campaign – another significant for Charley.

Everyone at Rydal Penrhos is enormously proud of everything Charley has and continues to accomplish. We look forward to following his progress throughout the season. 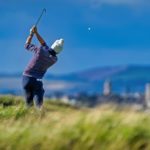 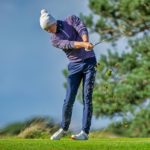 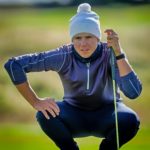 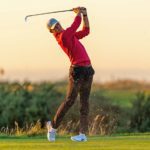 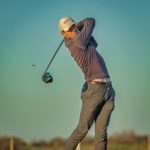 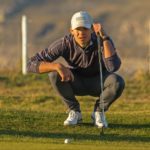