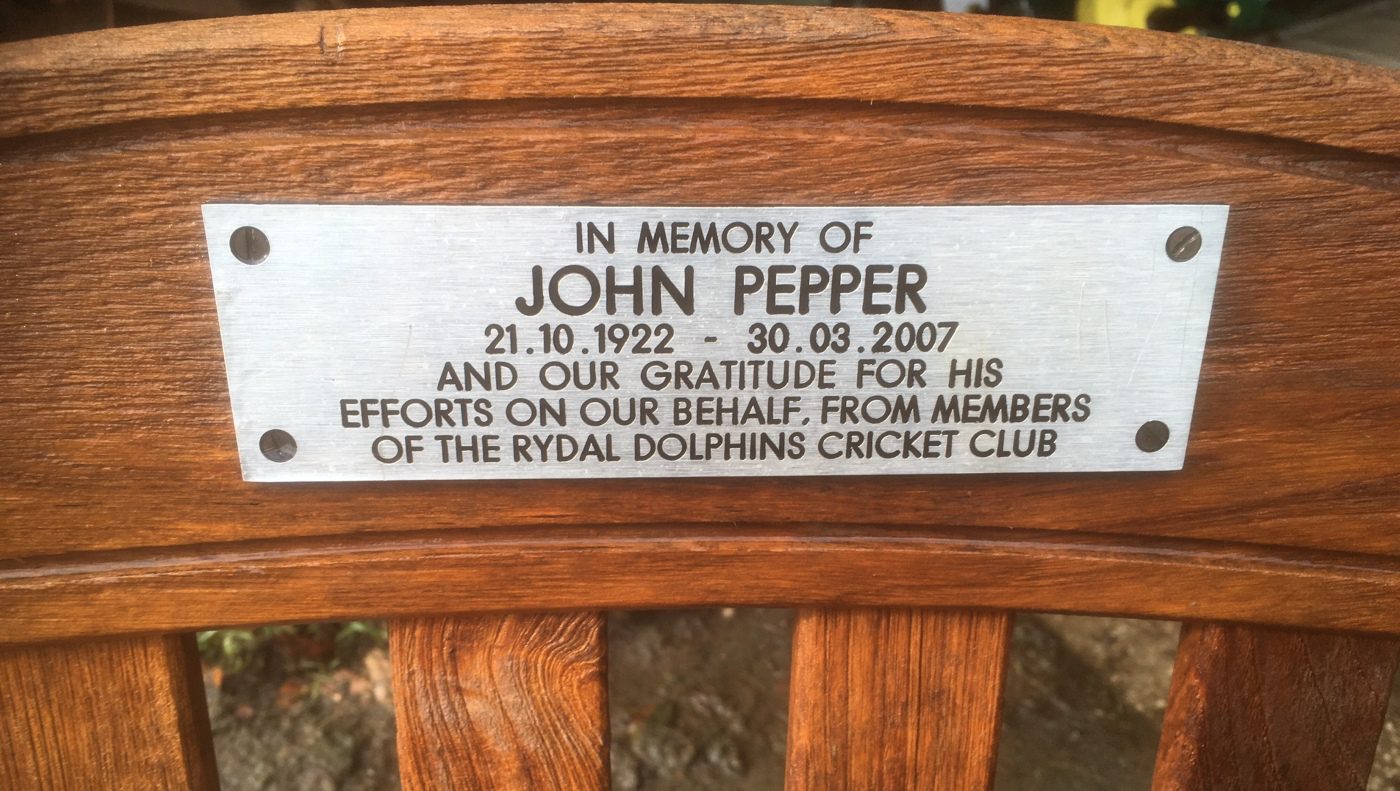 Rydal Penrhos prides itself on the immaculate grounds in which senior and prep pupils thrive on a daily basis both in and out of the classroom. This is thanks in no small part to the outstanding commitment shown by its Estates team, who are a vital component in what makes the school such an exceptional place to work and learn.

Seeing is believing when it comes to the vast landscape of Rydal Penrhos. Situated just a stone’s throw away from the Colwyn Bay coastline, the school’s picturesque senior school is almost like stepping into a Harry Potter novel and the Prep School ‘castle’ comes with stunning views, an incredible Forest School site and is also the home for boarding pupils.

The grounds team have been working hard on a special project in recent weeks involving the memorial benches located both in the Quad and at the New Field sporting facility, which is one of the best surfaces anywhere in the region and hosts national cricket youth matches during the summer.

These benches have been donated over the years by families of former pupils as a mark of remembrance and fondness from their days at Rydal Penrhos that they loved so much.

Some benches have also been dedicated to those who gave so much to the school, including former teacher and historian Rob Tickner and John Pepper, who dedicated a lot of his time to the Rydal Dolphins Cricket Club, which is still going strong to this day.

This is yet another fine example of what being part of the Rydal Penrhos community means. Many former pupils still hold a close affection for the school long after they depart, which is a testament to the solid foundation they are given from which to build a successful career.

We would like to thank our Grounds team for going above and beyond the call of duty yet again and making the benches look so refined. 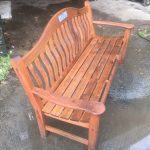 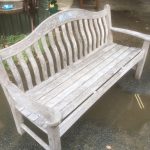 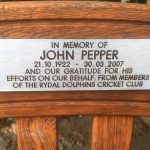