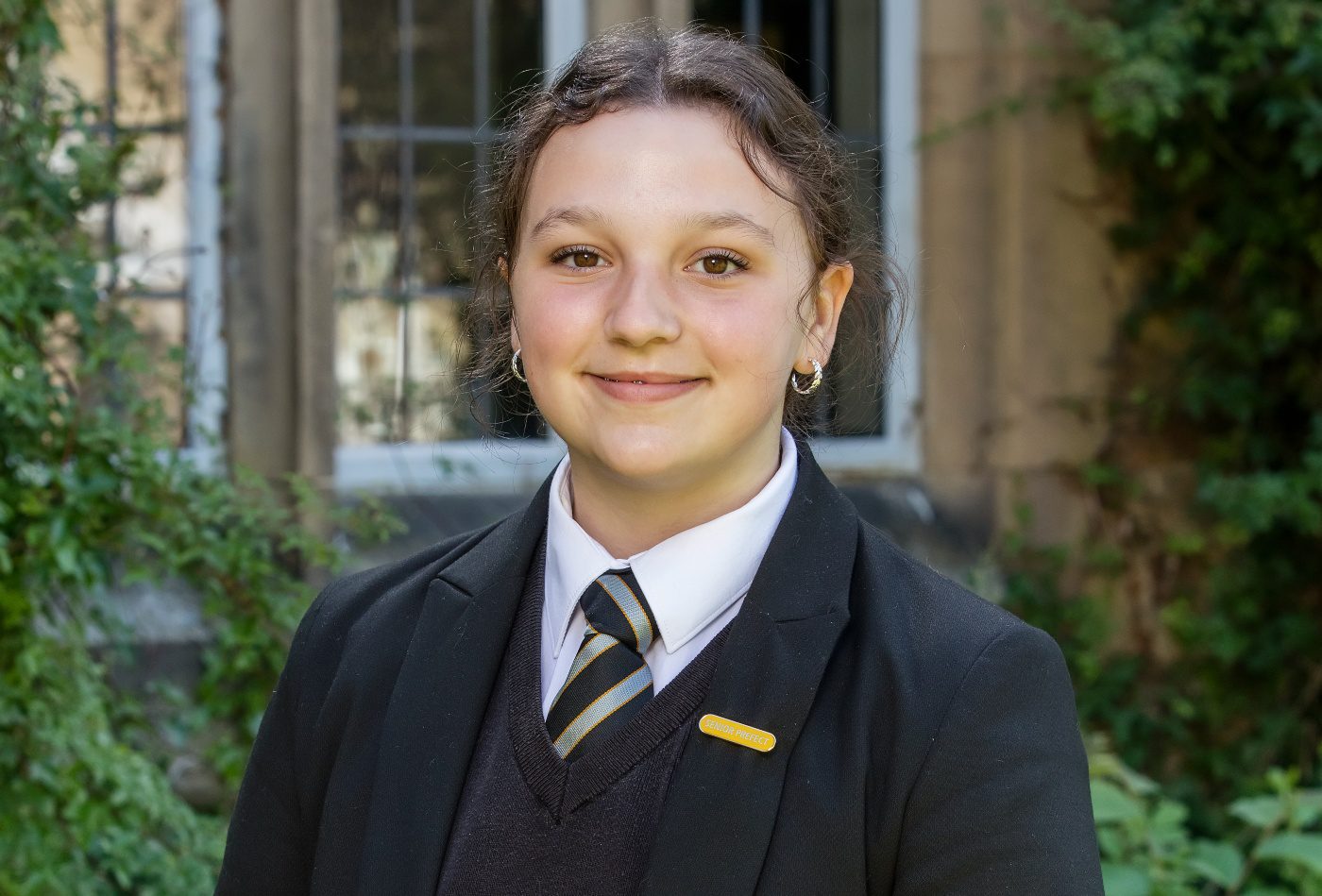 Rydal Penrhos is thrilled to confirm the appointment of Hannah Davies as joint-Deputy Head Girl for the 2021/22 academic year.

Rydal Penrhos is enormously proud of its Sixth Form community. They lead by example, become strong role models for younger pupils and also go on to achieve great things both academically and within the school’s thriving extra-curricular provision.

The Senior Prefect Team are at the forefront of this leadership, keen to take on a number of different responsibilities throughout their final year at Rydal Penrhos before heading on to the next stage of their respective journeys, fully prepared for the challenges that lie ahead.

It was not easy for the outgoing team during the 2020/21 academic year. One that was full of COVID-19 restrictions, educational lockdowns and a thorough online learning provision that made sure pupils remained on course with their studies in the most uncertain of times.

Hopefully, things will look very different in the new academic year. Looking ahead to this, Rydal Penrhos is thrilled to announce the appointment of Hannah Davies as joint-Deputy Head Girl for the 2021/22 academic year.

Hannah arrived as a Year 9 pupil in 2017 and has made a great contribution both academically and within the school’s incredible Performing Arts provision.

There have been many highlights from Hannah’s perspective. Her incredible talent was on full display during last year’s Dramatic Society production of Les Miserables, with the pupil playing the role of Cossette superbly throughout an incredible spectacle over three sold-out nights.

Hannah was also on stage as part of the Annie the Musical cast, with her vocal prowess coming to the fore during the RPS Showstoppers extravaganza and at various musical concerts put on by Rydal Penrhos over the years.

Her development from an academic standpoint has also been hugely pleasing. Hannah secured some outstanding GCSE results last summer and is undertaking Biology, English, History and Psychology at A Level.

The new appointment has been more than willing to help younger years groups in her role as Peer Mentor, which will stand her in superb stead as Hannah looks to leave a notable impression in the role of joint deputy.

We would like to offer a big congratulations to Hannah on securing the role and wish her every success over the coming year.