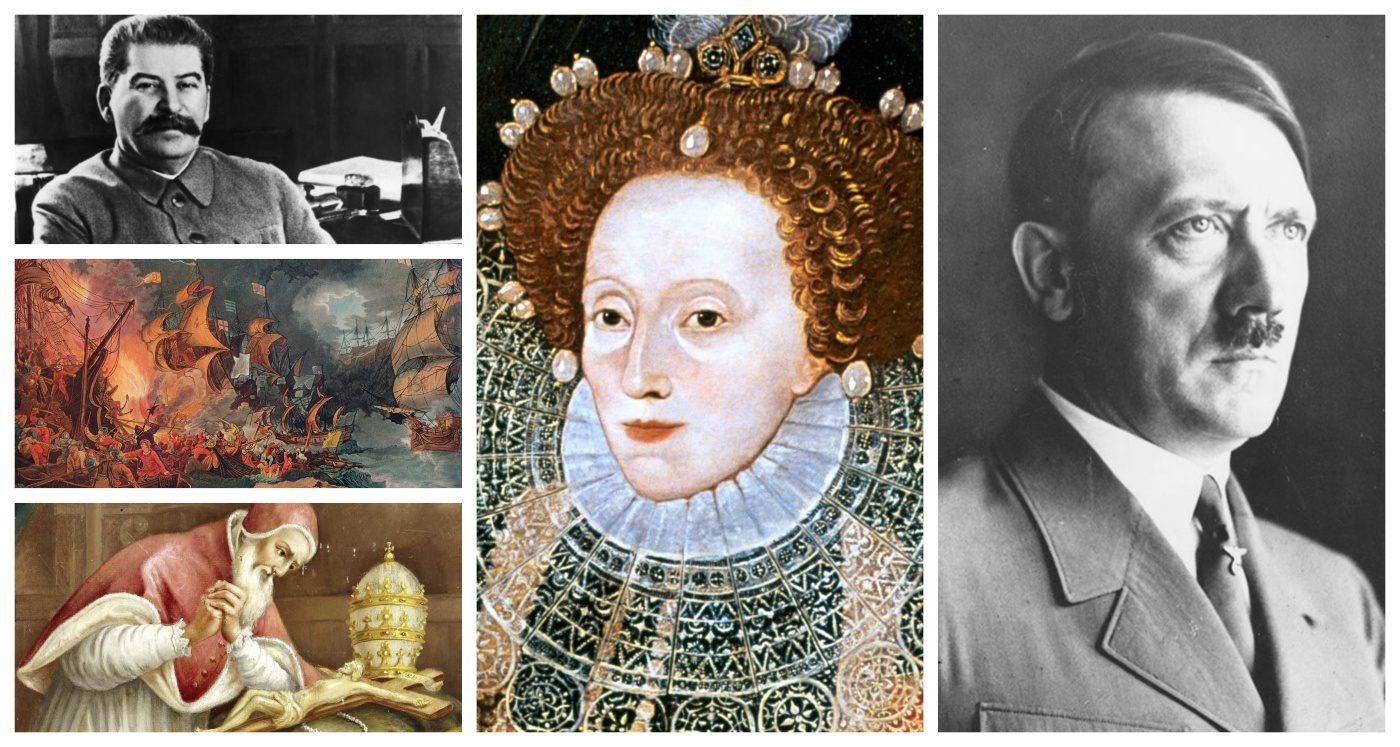 “The past is not dead. It is not even past.” – William Faulkner

History is an important subject. It fascinates many pupils throughout education, giving them a better understanding of their own lives and the culture that surrounds them.

Delving deep into the moments that changed the face of the globe is a unique opportunity not to be missed.

Some pupils choose to take this interest even further – into higher education and the working world – which is evident with many of our former pupils at Rydal Penrhos over the years.

History can inspire. It can change the ways we act and think. Studying the people and the problems of the past can refine our minds, our conception of ourselves. So whether it is a fun fact, or a particular era, or simply a picture worth a thousand words, knowledge of history is essential to a child’s education and their perception of the world.

At Rydal Penrhos, over these first few days of summer term, different year groups have thrown themselves straight back into studying some thought-provoking topics in their History lessons.

Year 9 started the term with a unit that details the state of Weimar Germany, following their defeat in World War One, and leading to the ascendancy of the Nazi Party under Adolf Hitler.

Elements such as economic collapse and frustrations with existing leadership resulted in Hitler’s rise to power and the horrific events of the Second World War and the Holocaust, the latter of which saw the extermination of six million Jews as part of the “Final Solution“.

Teacher Maria Freeman, said: “Year 9 were amazed that the WWI armistice was signed at 5am but that fighting continued for another six hours until the guns fell silent at 11am.”

Year 10 put in a lot of work during the previous half term – both remotely and during face-to-face lessons – which means that they can move on to Unit Two of their GCSE module, thanks to a fantastic effort from the whole year group.

The first unit focussed of the development of medicine and medical practices from 1250 to the present. Now, they will start to work on Early Elizabethan England, which lasted from 1558-88 and covers a number of important historical events, such as the crowning of Queen Elizabeth I, Mary Queen of Scots fleeing to England, Pope Pius V excommunicating the Queen from the Catholic Church and later on, Philip II of Spain launching the Armada.

There is so much going on during this era, it has to be explored to be truly believed.

Year 11 are currently revising for their examinations as part of the final few weeks of their GCSE course. Likewise, Year 12 are taking part in end-of-unit exams for their A Levels.

Year 13 exams are also continuing, as our Sixth Formers get ready to conclude their studies at the school. Our thanks go out to all of our pupils, who have demonstrated an incredible amount of resolve and perseverance over these last few uncertain months.

Mrs Freeman, added: “Year 13 studying Russia throughout this year have been amazed at the poor leadership of the Tsars and also how the Bolsheviks, Lenin and Stalin claimed to be for the people and then arguably treated the people as badly if not worse than any Tsar before them.”