Hive of activity within Drama department 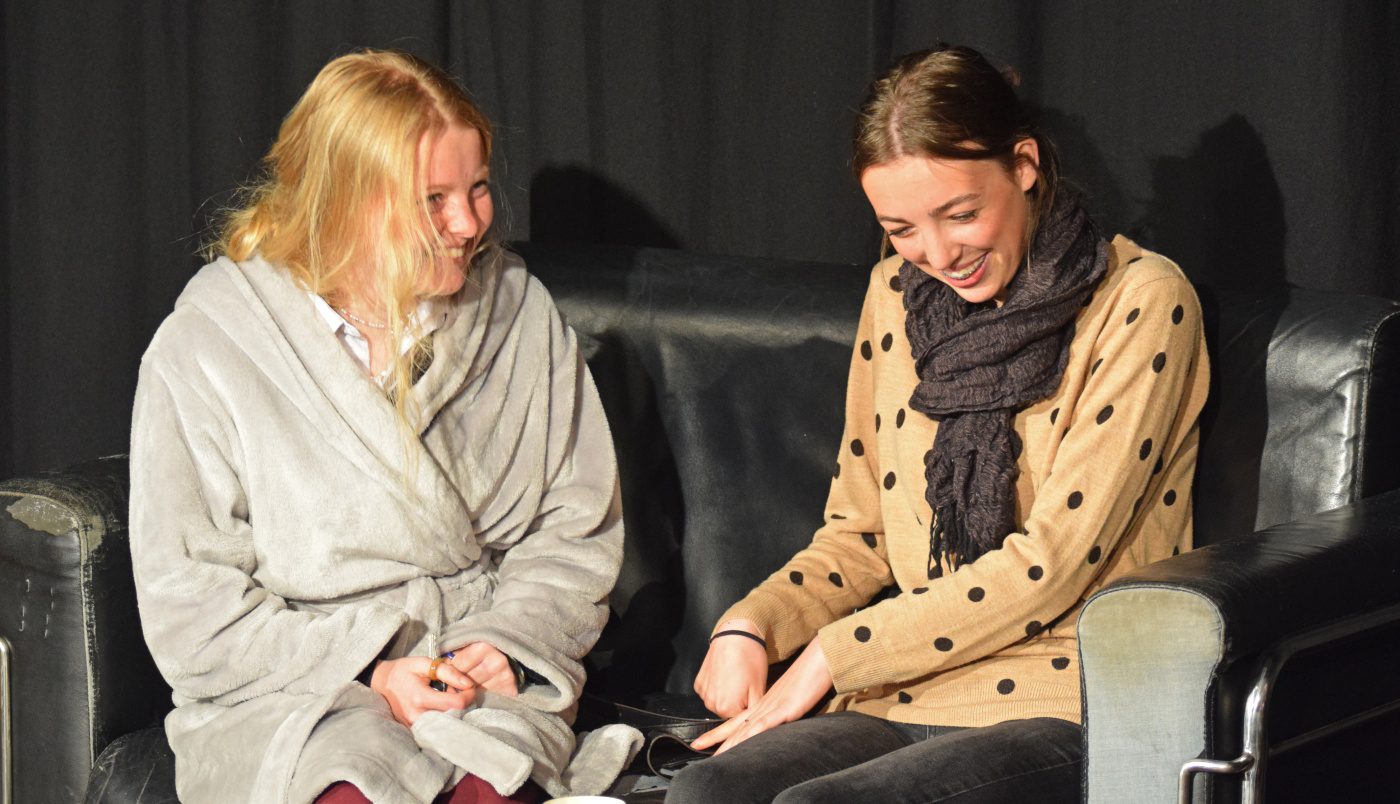 There has been plenty going on within Rydal Penrhos’ Drama department during the initial stages of the 2021 summer term.

It has been a busy start to the summer term at Rydal Penrhos’ drama department, with Year 7 getting to grips with exploring how to create mood and atmosphere on stage, experimenting with voice and movement and also studying some basic technical elements of lighting and sound to create tension.

A very excited Year 8 are currently taking part in their very own murder mystery, with this unit of work developing pupils’ ability to create characters – linking these to restoration comedy – and facilitating this by adopting Stanislavski methods.

It’s also all been going on in Year 9, a cohort of pupils who are in the midst of studying Verbatim Theatre, which allows theatre makers to explore events and themes through the words of people at the heart of them.

Such has been the commitment shown by the group, they have already planned and scripted a short performance during the recent remote learning period and they will be bringing these incredible ideas to life over the next few weeks.

GCSE candidates in Year 10 have also hit the ground running preparing for their scripted performances. They are currently performing extracts from the plays ‘Mother Courage’ by Bertolt Brecht and ‘Too much Punch for Judy’ by Mark Wheeler, with rehearsals coming along encouragingly well under the support and guidance of the school’s dedicated teaching staff led by Head of Department Rachel Jones.

Year 11, 12 and 13 are all extremely busy preparing for their written assessments by revisiting their set texts. This is a hugely important part of the examination process alongside performances of scripted extracts that were recently performed by each year group.

Mrs Jones, said: “The standard was extremely high and we are very proud of all our pupils and how hard they have worked this academic year.”

It’s not just within the curriculum where drama is shining. Year 8 and 10 extra-curricular Drama are also taking place throughout the term and those participating in Rydal Penrhos’ Speech and Drama programme progressing really well in the lead-up to their latest batch of examinations administered by the London Academy of Music and Dramatic Art.

This is only the beginning. There are plenty of exciting activities and performances planned throughout the summer term in accordance with social distancing measures, which is sure to finish off the academic year off in style after another eventful few months.

Something everyone at Rydal Penrhos is looking forward to enormously! 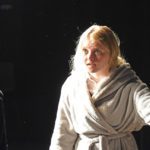 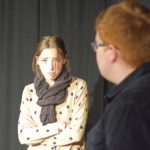 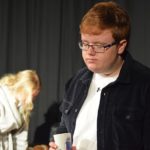