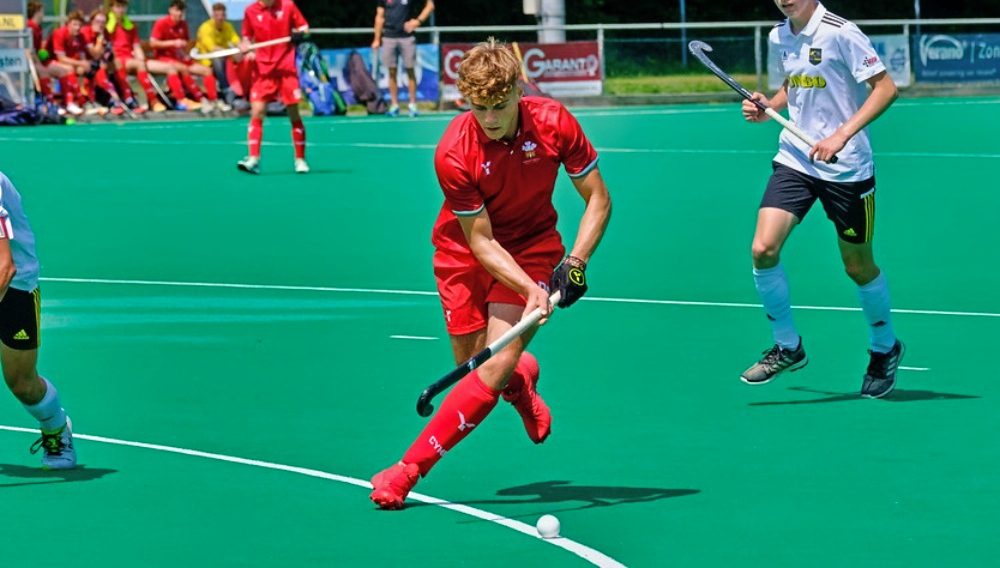 Rydal Penrhos pupil Alex Starling is getting a taste of international action with the Wales U18 hockey squad on a high-profile tour of Holland.

One of Rydal Penrhos’ brightest young sports stars is currently gaining experience on the continent as part of his efforts with the Wales U18 hockey squad.

Alex Starling, who is moving up to Year 13 in September, earned a place in the National Age Grade squad after impressing considerably during trials held in Cardiff over a period of three months before selectors made their final choices.

The teenager built on this positive momentum during training sessions in the capital ahead of the prestigious Erasmus Tour to the Netherlands, which is currently taking place over an 11-day period and sees the squad taking on high-profile teams from across the country in a competitive setting.

The boys’ and girls’ squads will also get the chance to sample the rich Dutch culture during their stay.

This will be another unforgettable experience for Alex, who has developed his exceptional talent at Rydal Penrhos and also enhanced other important areas such as strength and conditioning with the school’s dedicated staff.

He was a driving force in the school’s U18 squad finishing second nationally at the Welsh Schools’ Championships and Alex also made a name for himself with the Eirias Hockey Club senior men’s team during the previous campaign.

Everyone at Rydal Penrhos would like to congratulate Alex on his ongoing success on the national stage and hope he gains a significant amount from his latest experience in Holland. 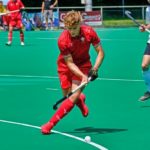 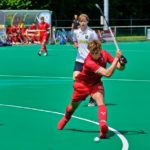 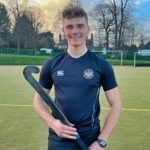