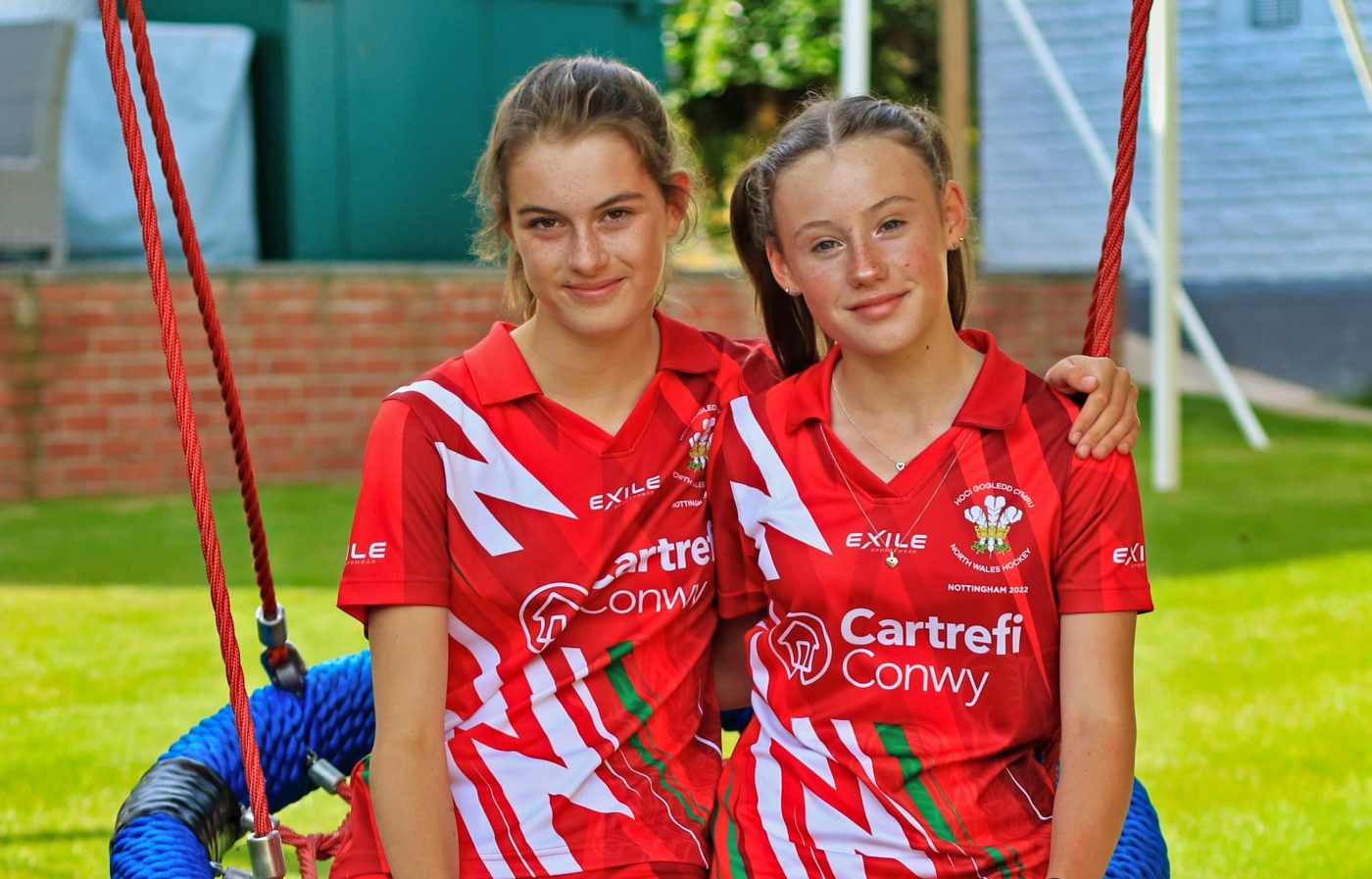 Two Rydal Penrhos pupils have been chosen as the captaincy team for the North Wales U13 hockey squad ahead of an upcoming tournament.

A pair of talented hockey players at Rydal Penrhos will form the captaincy team for a regional hockey side during their participation in a prestigious national tournament this weekend.

Lily Copeland will skipper an 18-player North Wales U13 squad, which has been selected from clubs across the region, for this weekend’s Regional Hockey Finals in Nottingham.

Her vice-captain at the three-day national tournament will be Eirias Hockey Club teammate and fellow pupil Charlotte Payne, which represents a significant honour for the dynamic duo.

Another Rydal Penrhos pupil will also be part of the squad, with Fleur Roberts also impressing during the assessment process en route to a well-deserved call-up.

They were all selected from an original group of 44 players who attended three trials at Bala before the candidates were reduced to a 24-player training squad. Lily, Charlotte and Fleur all made a significant impact during sessions to secure their places on the North Wales team.

Lily and Charlotte were also part of the Eirias Hockey Club U14 squad that won the North Wales championships in April, securing their spot in the Welsh Finals where the team finished third on the national stage.

They open their tournament at the Nottingham Hockey Centre with a match against Portadown at 5pm this Friday. Lily, Charlotte and Fleur have been pupils at Rydal Penrhos since they were three years old, starting their journey in Pre-School.

Everyone at Rydal Penrhos wishes Lily, Charlotte and Fleur the very best of luck this weekend and congratulates them on securing regional honours.