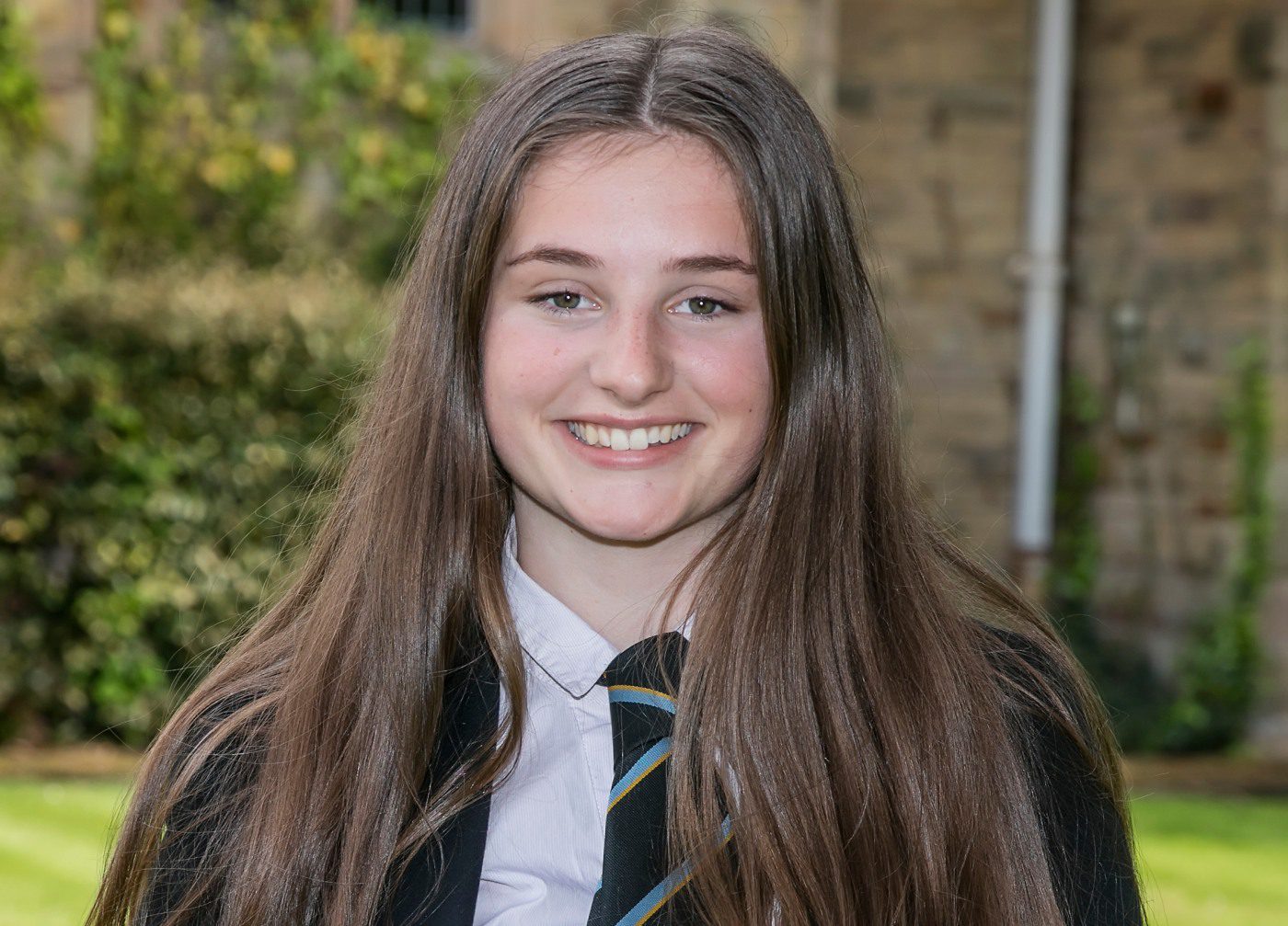 Holly Battersby, who was part of the 2020 cohort, a year who achieved the school’s best-ever A Level results, recently secured an A grade in Chemistry to secure her place at the University of Manchester later this year, where she will study Medicine.

Well done to Holly, a pupil who held the position of Deputy Head Girl alongside Tallulah Batley as a Year 13 pupil – a role she thoroughly deserved after contributing significantly across all areas of school life during her time at Rydal Penrhos.

Holly’s time at Rydal Penrhos has spanned a decade after arriving in Year 3. She was the co-chair of the Sixth Form Charity Committee and played a leading role in organising fundraising events for worthy causes both locally and beyond.

She provided younger members of the school community plenty of support and guidance in her role as a Peer Mentor, with Holly’s academic prowess further reflected in her GCSE results (4A*, A, Two 7s, Distinction in Further Mathematics) before embarking on her Sixth Form journey.

Her contribution to the school’s Netball and Hockey teams was invaluable throughout all age brackets, with Holly also took to the stage for a role in the Dramatic Society production of Annie the Musical.

Achieving the necessary grades in pursuit of her overall goal is indicative of Holly’s sheer determination, ability and desire to be successful in being accepted for Medicine, with the school providing expert advice and guidance during such an uncertain time regarding examinations and the whole process due to ongoing COVID-19 concerns.

John Waszek, Executive Principal of Rydal Penrhos, said: “I am absolutely delighted with Holly’s achievement in her Chemistry papers.

“Holly did remarkably well to achieve the A grade needed and that resilience will stand her well as she prepares to begin medical training.

“It is a tough schedule for young people, though my own experience as a parent is that this additional year will actually help her when she does begin the course.”

Everyone at Rydal Penrhos is thrilled for Holly and wish her the very best of luck when she begins her studies in Manchester later this year.

Anyone wishing to enquire about Rydal Penrhos School can do so by calling 01492 530155, email admissions@rydalpenrhos.com or register your interest online here: https://rydal.wpengine.com/admissions/apply-now/