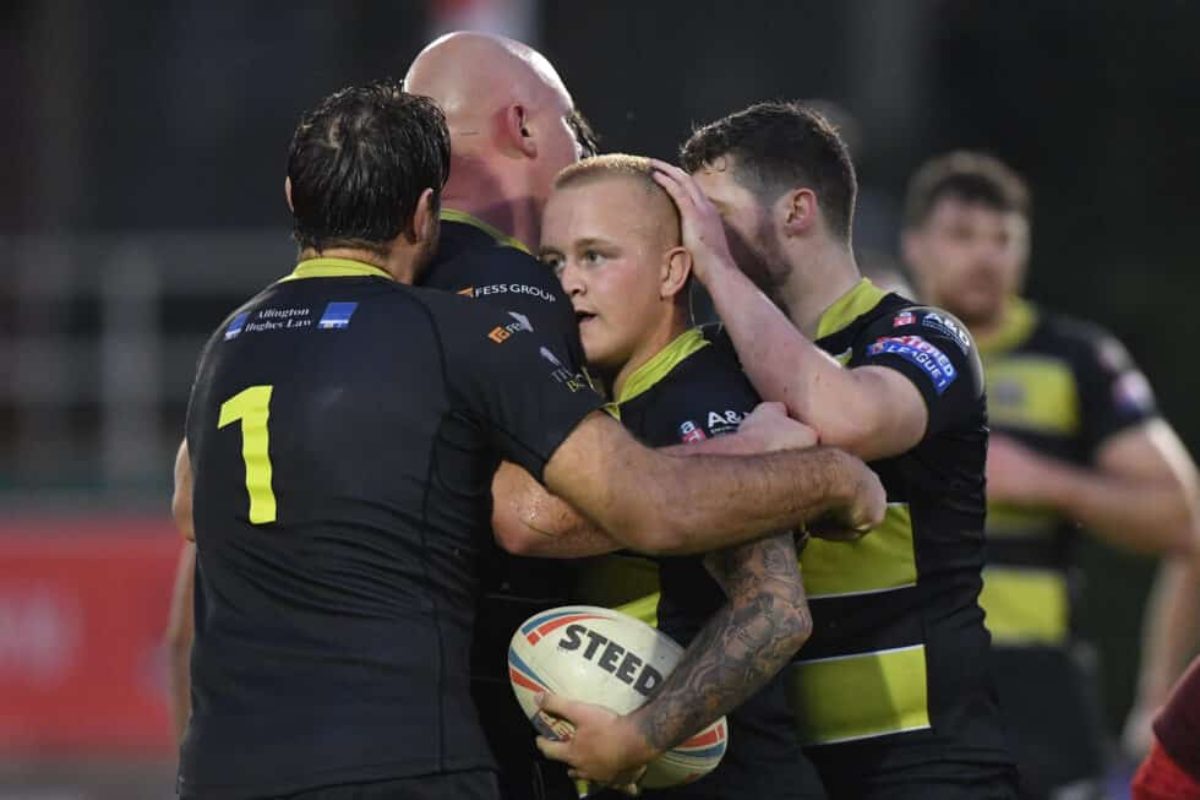 Rydal Penrhos will be hosting a special event to mark a fantastic season for the North Wales Crusaders rugby league side.

Rydal Penrhos is proud to have an association with the North Wales Crusaders, who have been busy forming links with local businesses and people to grow their presence in the area.

Players, coaches and supporters will descend on Rydal Penrhos for the Crusaders’ annual End of Season Awards ceremony later this month, which will take place on Saturday 16 October from 7pm.

This is in accordance with a partnership between the school and the rugby league side, which sees the Crusaders host events and make use of the first-class facilities on offer during training weekends in the not-too-distant future.

It was a hugely successful season for the Crusaders at their new home. Anthony Murray and Rob Massam were named League 1 Coach of the Year and Player of the Year respectively and although their promotion bid fell narrowly short in the playoffs, they can look back on the season with an enormous sense of pride.

Anyone wishing to book tickets for the event can do so here.