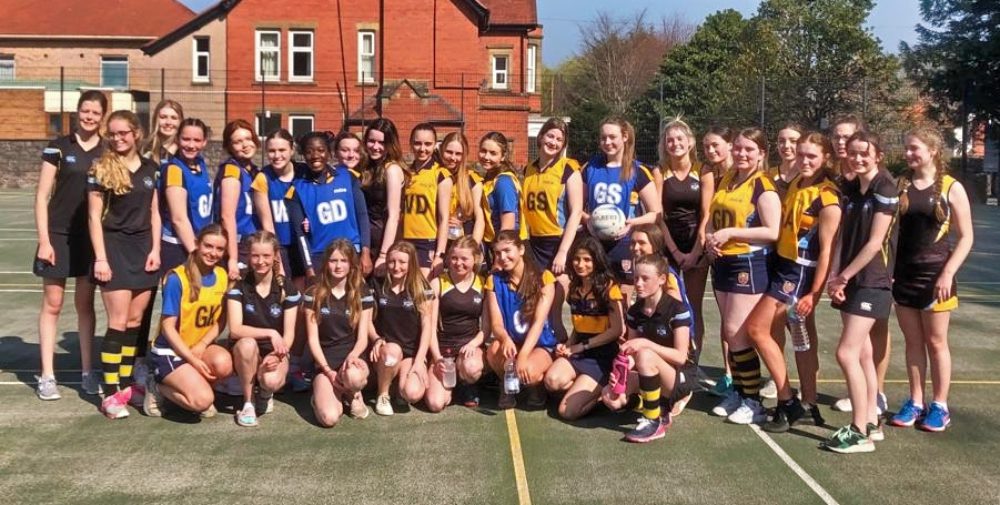 Rydal Penrhos recently played host to St Edward’s College for a fantastic weekend of sport that was thoroughly enjoyed by all.

Sporting fixtures have now made a triumphant return to the calendar after arguably the most disruptive two years in recent memory. The COVID-19 restrictions made things difficult for Rydal Penrhos pupils to continue developing, but they were thankfully able to remain on track thanks to the sterling commitment of staff throughout such turbulent times.

Major events are happening once again and it’s been great to witness so many pupils, parents and opposing schools fill the sidelines every week. The Rydal Penrhos U16 Rugby 7s tournament was a rousing success and the school was also delighted to host St Edward’s College recently for what turned out to be a hugely enjoyable weekend of sporting action.

St Edward’s spent the weekend residing at Rydal Penrhos’ first-class facilities, participating in hockey, rugby and netball fixtures against the school before also taking on other educational establishments across the region.

The school, based in Merseyside, has a close association with Rydal Penrhos, with Executive Principal John Waszek holding the position of Principal at St Edward’s from 1992-2016.

During his 24 years in the role, St Edward’s secured seven consecutive “outstanding inspections” and was subsequently designated as “exempt” from inspection by the Department for Education.

This is the latest in a series of exciting visits the school has welcomed in recent months. High-profile professional sports teams such as St Helens and Rochdale Hornets rugby league sides used Rydal Penrhos for their pre-season camps, with others such as the Welsh Rugby League and Llandovery College also utilizing the school.

It was fantastic to have St Edward’s here for their residential sporting weekend. We hope you had a worthwhile trip to North Wales and everyone at Rydal Penrhos is looking forward to welcoming you back in the not-too-distant future.

Anyone wishing to enquire about Rydal Penrhos’ facilities can do so by emailing events@rydalpenrhos.com or by calling 01492 530155. 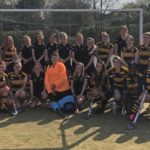 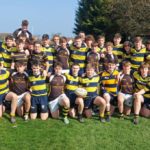 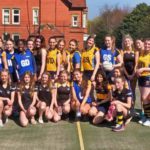