How The Osborn Hall was transformed 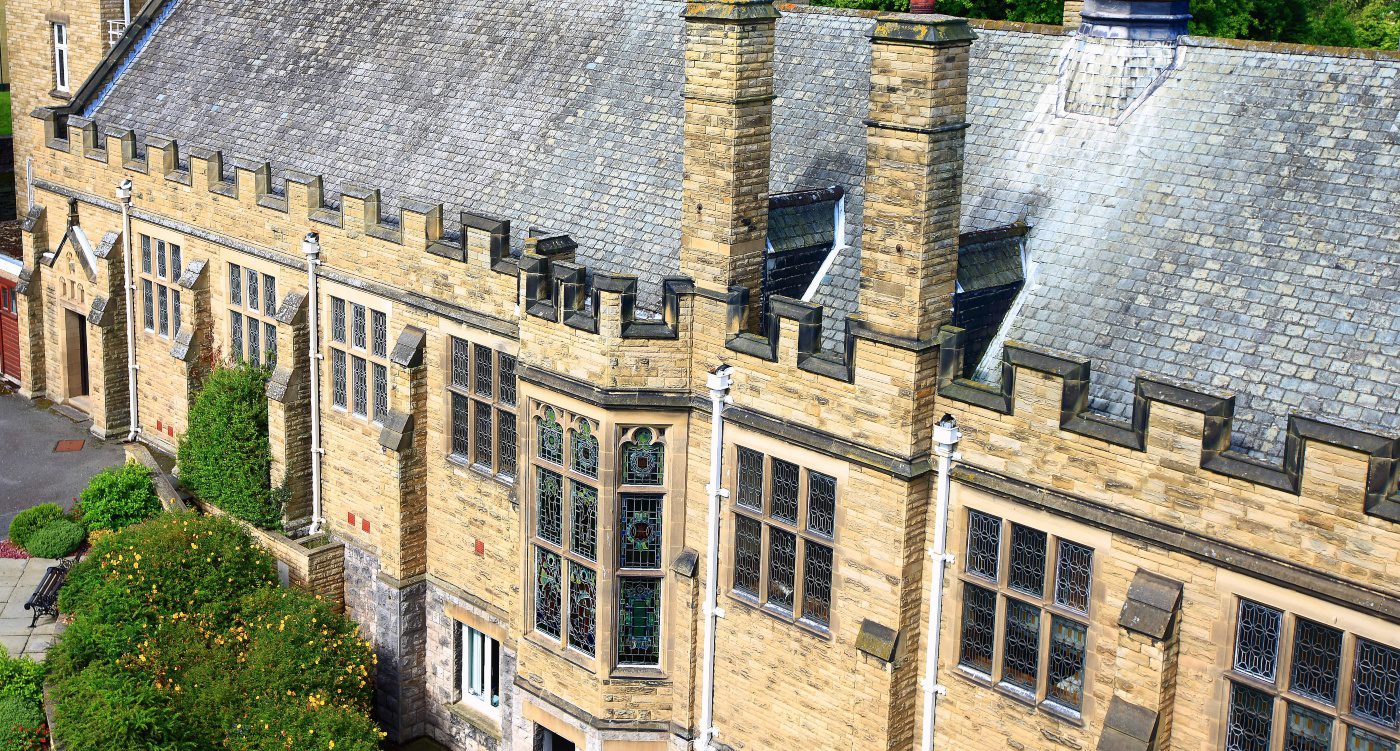 Examining the impact of Thomas Osborn on Rydal Penrhos and exploring how the Osborn Hall transformation came to fruition.

​​​​​​​Depending on when you attended or visited Rydal Penrhos, a particular version of the Osborn Hall will stick in your mind’s eye. Whether that be the hall as a chapel, Dining Room or its most recent form, the Learning Resource Centre.

What is harder to envision is what the space looked like when it is between these different guises. When it comes to the Osborn Hall’s latest transformation, we have an extensive record of this process, thanks to the efforts of a longtime member of staff, Mrs Christine Bramhall.

This includes an incredible time-lapse video that exhibits the painstaking work involved in restoring this jewel in the crown of the school’s estate. A huge thank you to the members of our Estates team who worked tirelessly over several weeks to produce the magnificent results we have today.

Who was Thomas Osborn?

Thomas Osborn MA was the founding headmaster of Rydal School, which opened in a house named Rydal Mount in 1885. Though the site in Lansdowne Road only started with 15 boys, its growth was rapid and the accommodation soon had to be expanded.

In five years, the number of pupils had risen to more than 100.

Mr Osborn was an extremely able and inspiring teacher.

A report on the speech day of 1905 gives an insight into Mr Osborn’s aims for the school:

On his death his son, George FA Osborn, BSc assumed the headship.

We look forward shortly to furnishing the walls of this grand hall with some of our archive paintings and boards for the benefit of future generations who will use and enjoy this space.