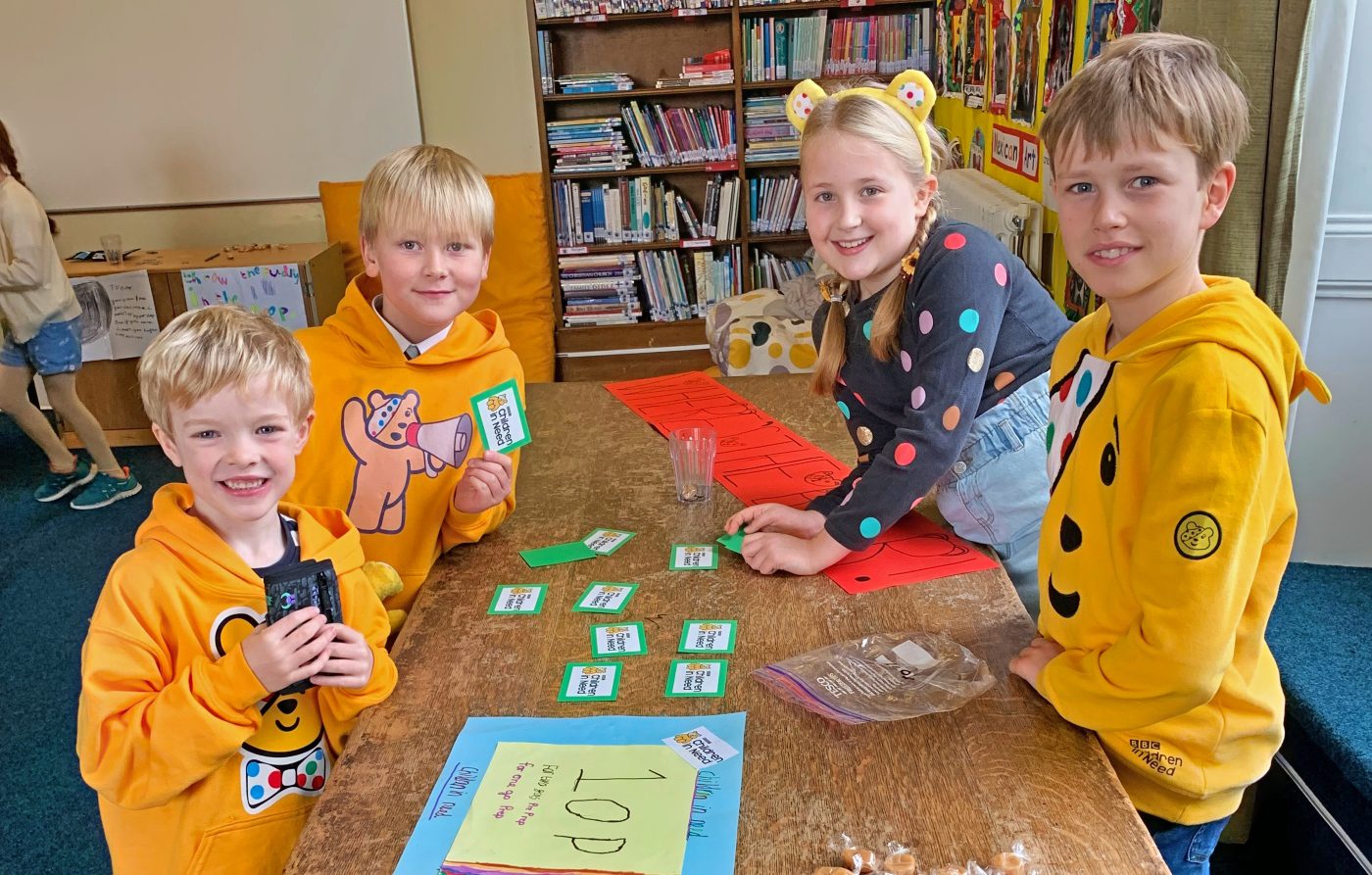 Rydal Penrhos raised hundreds of pounds from their annual BBC Children in Need Day thanks to a fantastic effort from the school community.

Rydal Penrhos pulled together to raise funds for an extremely worthy cause during the annual BBC Children in Need fundraising day on Friday 18 November. Staff and pupils devised an action-packed schedule for the occasion, which drew a huge response from the entire school community and raised a four-figure sum in the process.

Years 7-13 were given the option of coming in their own clothes for a small donation. Sixth Formers also arranged a face-painting activity for pupils and staff, which brought plenty of colour during lunch.

Things were equally as busy at the Prep site, with pupils dressing in yellow or spots to mark the event. The Prep School Council, which consists of 14 pupils across various year groups, organised and carried out a Pudsey Games Challenge throughout the morning that lasted three-and-a-half hours and was managed superbly by the group.

They devised traditional indoor games for their peers to complete and charged nominal amounts to enter. All of the pupils had great fun playing the games, being in charge of their own money and working out what the coins actually were.

There were winners of Pudsey prizes for some of the games and three children’s choice awards were also presented for their selfless and generous participation. These were chosen by school council members and went to Tilly, Adam and Hania.

The largest teddy was won by Celyn in Reception, which is taller than she is!

Our Charity Committee and Prep site did an incredible job of organising this year’s BBC Children in Need Day, and it was great to see the entire Rydal Penrhos community enthusiastically supporting every activity for a very worthy cause.

More than £35 million was raised from the Children in Need television appeal this year. 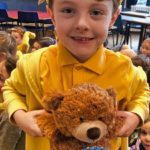 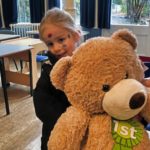 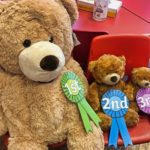 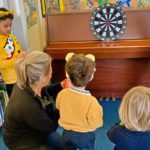 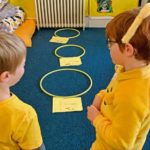 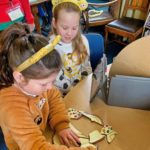 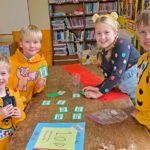 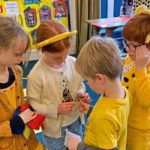 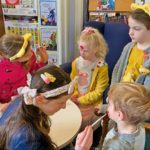 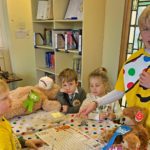