Rydal Penrhos: Into the 6th online sessions a big hit 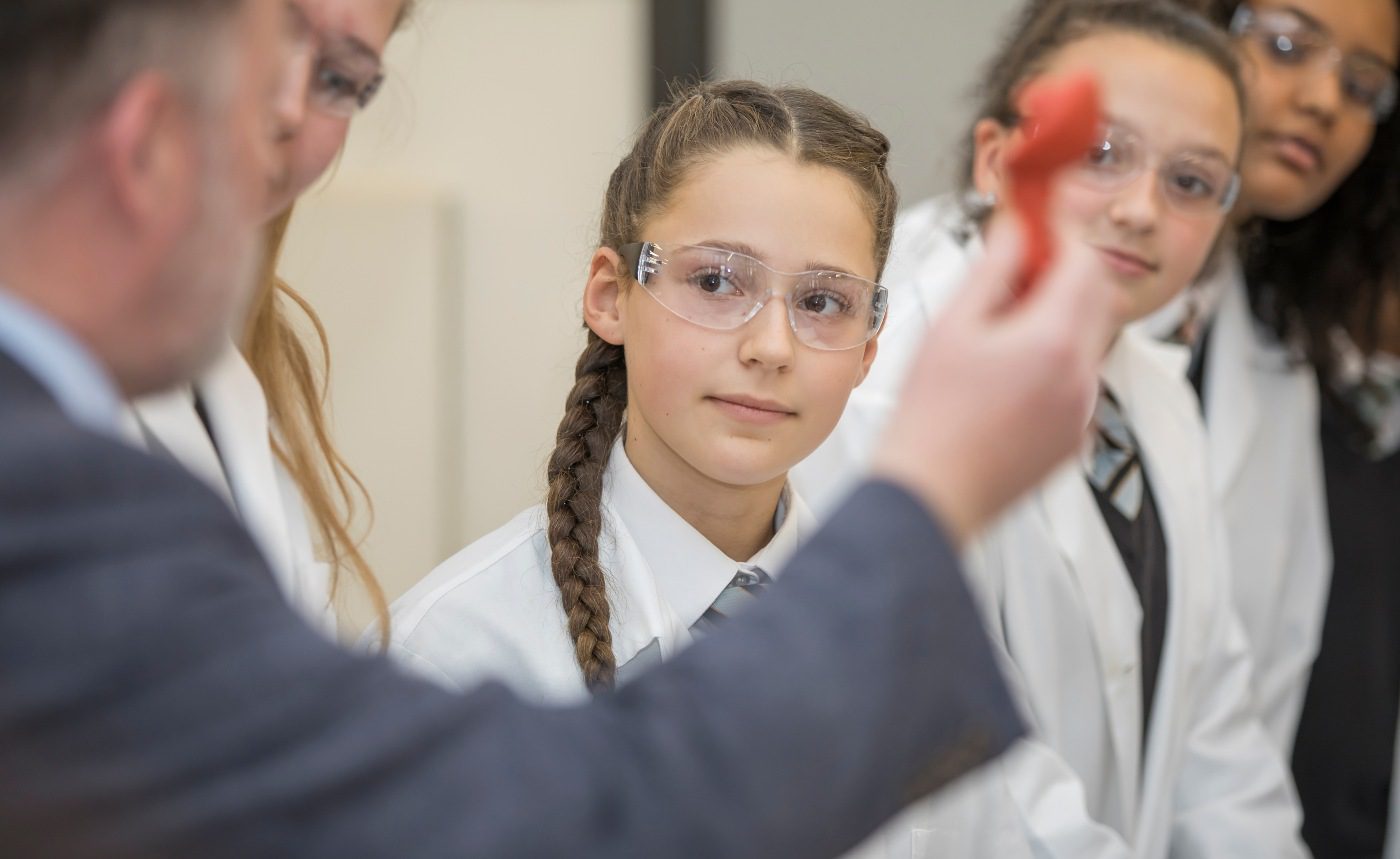 A special initiative designed to assist Rydal Penrhos pupils with their transition to Sixth Form life has received a positive response.

Staff at Rydal Penrhos provided Year 11 pupils with a series of sessions for an Into the Sixth module during the coronavirus school lockdown.

This was designed with a view to giving each pupil a taste of what is to come during the final two years of school life will be like before they embark on the next stage of their respective journeys.

The sessions involved an introduction into the various subjects of interest, which included introducing new topics and an outline of what is expected throughout the two-year A-Level courses.

It follows on from the Classroom to Campus course, where departing Sixth Formers in Year 13 were given the best possible information and guidance ahead of their transition to university later this year.

Assistant head Andy Thomas, said: “Pupils will all have had up to two introduction sessions to the Into the Sixth Form course.

“In addition to the sessions involving subjects they will be taking in Year 12. They also had the chance to attend sessions that they are interested in.

“The online sessions were very useful and will be excellent preparation for their A-Level studies here at Rydal Penrhos.

“I would like to thank our amazing staff team for putting together an exceptional programme that really gave each pupil plenty of food for thought.”