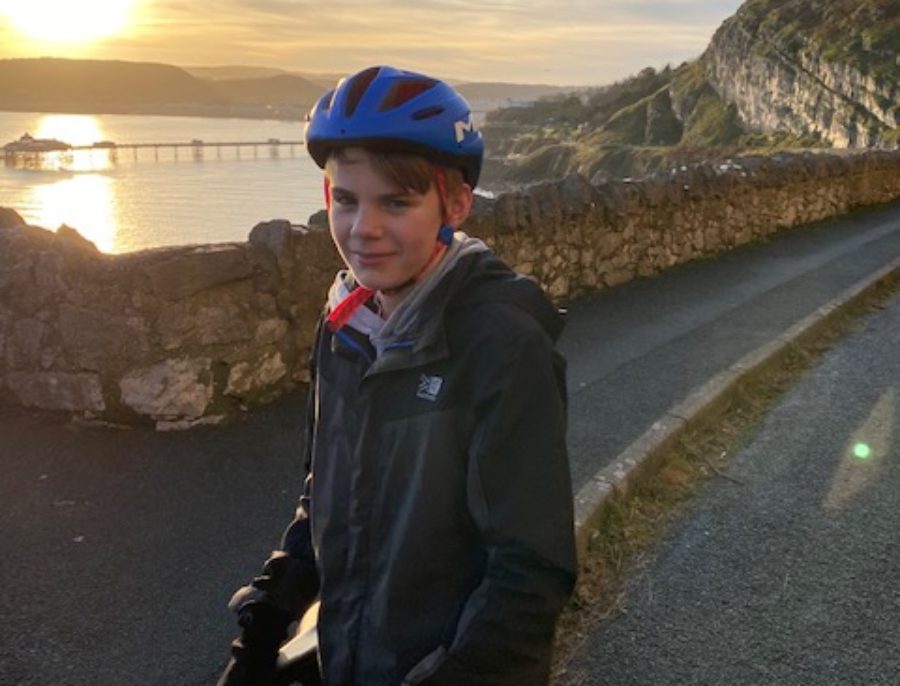 Local charities and worthy causes need our help now more than ever. The coronavirus pandemic has made things extremely difficult for them to fundraise in their normal way, but a Rydal Penrhos pupil decided to spend part of his Christmas break giving a notable Conwy Hospice a helping hand with a special challenge.

Jack Dougherty, who is a Year 8 pupil at the school, took it upon himself to organise a sponsored cycle around the Great Orme in Llandudno on Tuesday 22 December, with all proceeds going towards St David’s Hospice.

A post on Jack’s JustGiving page, read: “I would like to help the hospice in any way I can so I decided to do this challenge.

“I know how hard it’s been for them recently and I would like to give back due to them helping my family during a tough time.”

The pupil initially set a target of £50 from the challenge, which involved cycling around the picturesque 5.6-mile route that comes with some truly stunning views of the Conwy coastline.

However, after a surge of donations, Jack far exceeded anything beyond his wildest dreams and more than £550 was raised from online and family support.

This gave Jack all the motivation he needed to complete the cycle, with the pupil afforded some excellent weather on the day to get the very most out of the experience.

Jack’s fundraising is a testament to how much Rydal Penrhos pupils aim to help the local community during times of difficulty both from school-led charity events and in their own time.

This was especially evident during the first COVID-19 national lockdown and continued throughout the autumn term, with Sixth Former Tegid Goodman-Jones lending his support to Ty Gobaith Children’s Hospice with a virtual performance during a Christmas Concert that raised £30,000.

St David’s Hospice sent a certificate of thanks to Jack for his efforts, which will be presented to him by Executive Principal John Waszek when it is safe to do so. 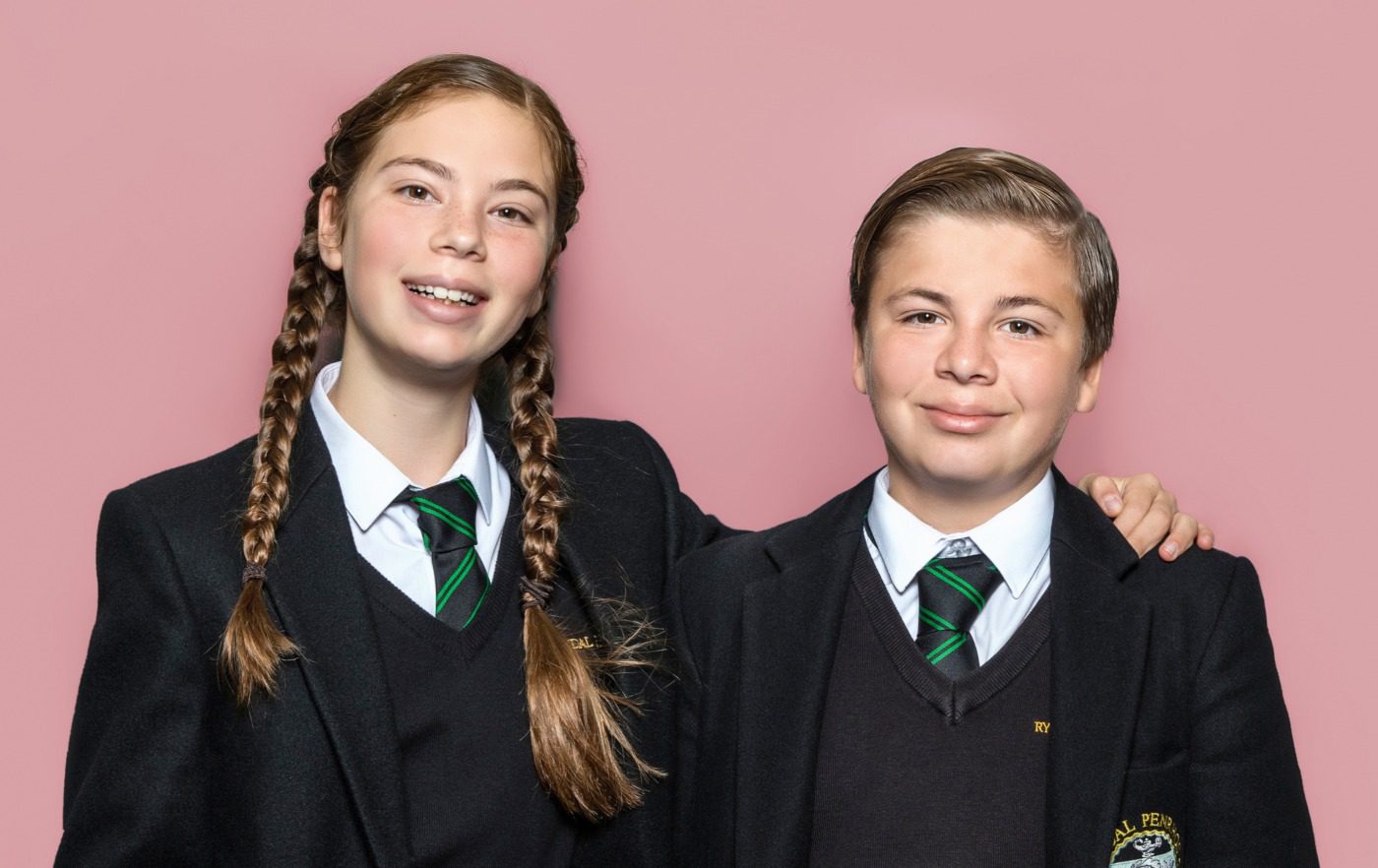 Changes made to 2021 Assessment Day