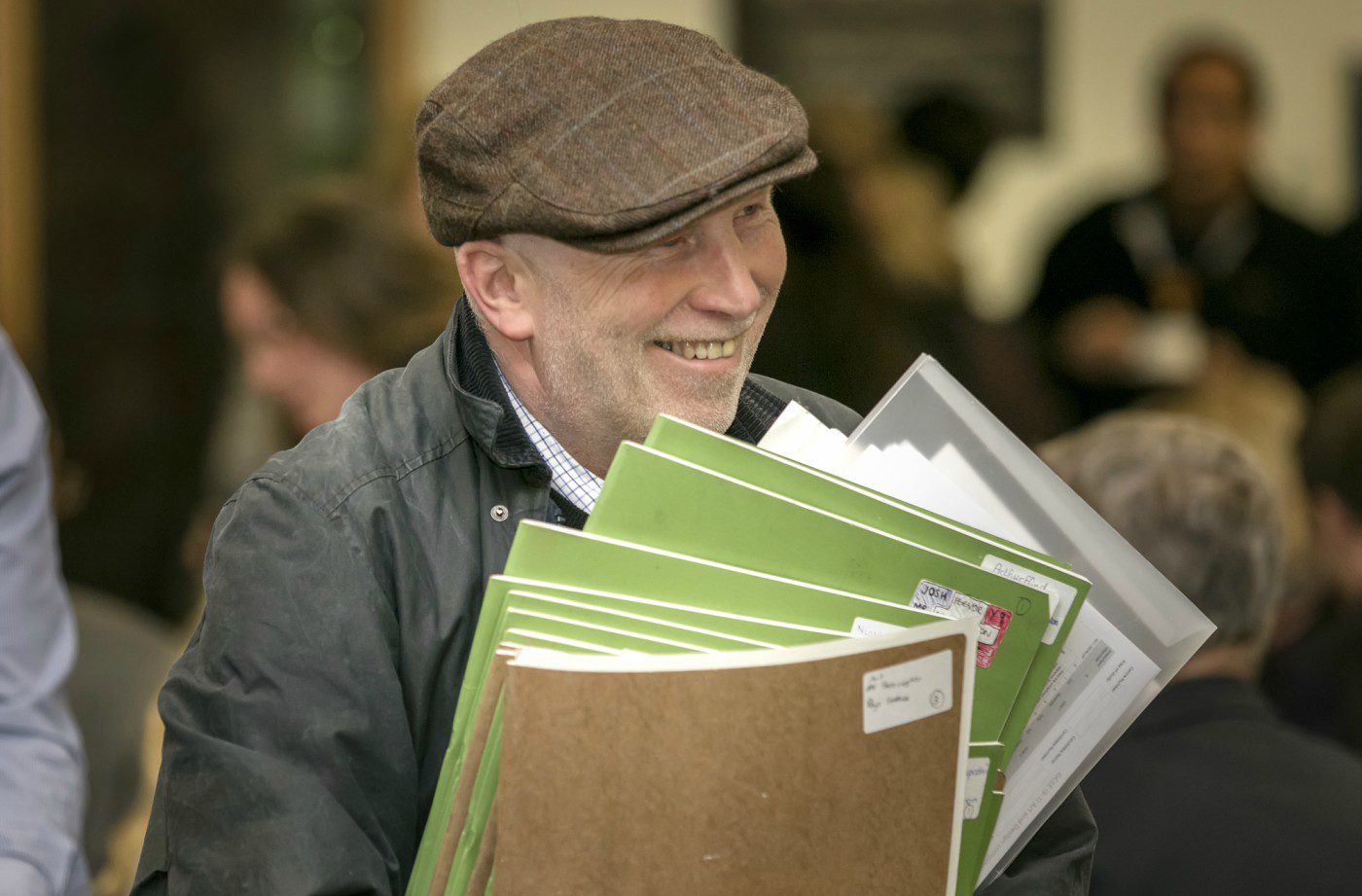 A talented Rydal Penrhos pupil produced a series of outstanding videos for a special art project during his online learning.

The long-serving Rydal Penrhos teacher, wrote: “Wow, well done. I enjoyed all of those (and the Stone Roses in the last film).

“I really admire how Jack looked at Fay Godwin’s work and created something that is both observant but also menacing at times.

“My favourite one is the first film where Jack started off with the abstract floor and then moved to outside through a dirty window.

“I like how we have no idea where we are, or what kind of building we are in and that that is only revealed later. The seagull moving up and down looks like it is somehow on repeat or been reversed but after a while, you realise that it is actually just behaving a bit oddly and that there are no tricks.

“Then we move back into the shed, there is a bit where the window comes back into focus really quickly which suddenly moves us back into the building and reminds us it is a film and that we view from inside.

“Then you slowly reveal more of the location and give us a kind of cryptic sign or something through your name before we see the seagulls is still continuing with its odd behaviour.

“I have watched it several times now and really like how there is no editing. I don’t know if anyone got to see that 1917 film that came out recently but there are some massive long shots in that where the camera is never turned off.

“The first scene starts in a field in the country and then takes us down a trench, apparently they had to make 5km of trench just to have the length to be able to keep the camera rolling- worth seeing if you can get it downloaded.

“Thanks so much for letting me see what you have been up to. Jack is clearly very creative and has an eye for the camera. Well done, very impressive.”