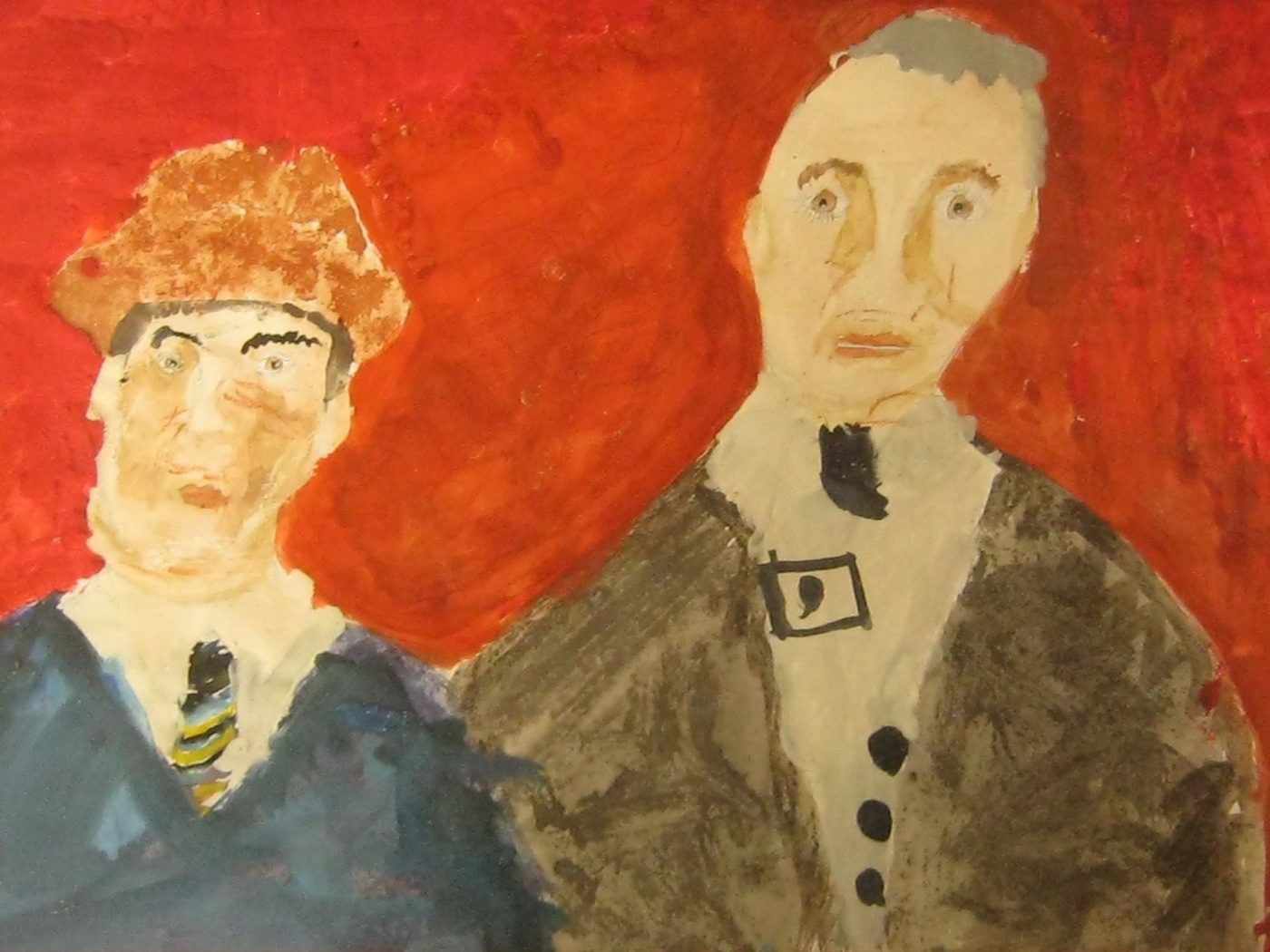 A talented young artist at Rydal Penrhos has received some deserved recognition from a national art competition.

James Davies, a Year 5 pupil at Rydal Penrhos Prep School, was one of more than 600 entries for this year’s annual art showcase, which is organised by the Independent Association of Prep Schools.

The pupil decided to paint something very close to his heart, with James producing a fine piece of work featuring himself and his grandfather.

This caught the eye of IAPS judges, who allocated James with a highly commended mark as a result of his fantastic efforts.

Art teacher Suzy Morris stated she was “delighted” with James’ achievement, with the pupil bringing on his artistic skills considerably under her tutelage.

This has been further enhanced by the Prep School’s online learning sessions, with Mrs Morris coming up with a series of thought-provoking projects designs to inspire creativity into each pupil.

James has achieved a significant amount during his time at Rydal Penrhos and is thriving both academically and from an extra-curricular perspective.

He particularly thrives in areas such as football and rugby, playing a leading role for the school’s U11 side despite being a year below the usual age bracket.