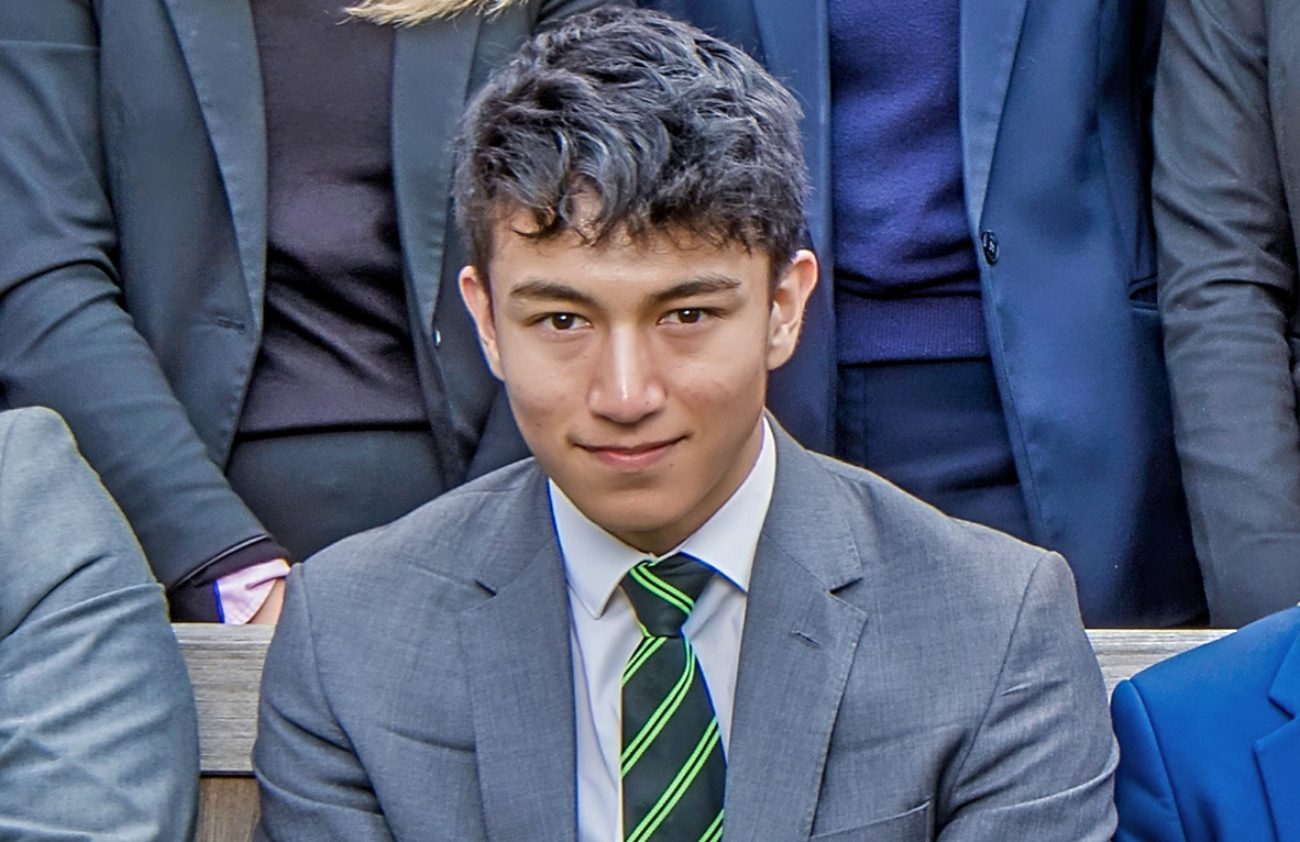 Rydal Penrhos pupil Juan Rajagopal is celebrating after earning a first-class honours degree in Mathematics alongside his A Level studies.

One of Rydal Penrhos’ brightest young minds has achieved his dream of gaining a first-class university degree alongside his A Level studies.

Juan Rajagopal, who is part of the school’s Year 13 contingent about to embark on the next stage of their journey, has been working tirelessly on a Mathematics degree course with the Open University and this dedication resulted in successfully attaining his 1st Class Bachelor of Science (Honours).

This represents a significant achievement for Juan, who joined Rydal Penrhos in Year 7 and has flourished across multiple areas under the guidance of the school’s exceptional staff team.

He recently concluded his A Level studies, where Juan studied Physics, Chemistry and Further Mathematics, with the pupil also doing an AS Level in Economics after earning some phenomenal GCSE results in 2020.

This included four 9s in English (1st Language), English Literature, Mathematics and Music, alongside four 8s in Business, Design Technology, French and Geography as well as a Distinction in Additional Mathematics.

His commitment to the sciences brought further top marks, securing A* grades in Biology, Chemistry and Physics. Something made even more remarkable by the fact Juan’s grades in Mathematics, Biology, Chemistry, Physics and Music were all taken a year ahead of schedule.

Juan’s time at Rydal Penrhos was littered with accomplishments.

His efforts during United Kingdom Mathematics Trust’s individual and team challenges in recent years brought national recognition. Juan was also part of the school team that secured a prestigious victory in an Enterprise Challenge set by Lancaster University School of Management, beating out a wealth of independent schools from across the country.

His astonishing piano playing ability wowed audiences at various concerts produced by Rydal Penrhos. Juan’s incredible knowledge of compositions also enabled him to gain a wealth of achievements from grading assessments administered by the Associated Board of the Royal School of Music.

Juan is awaiting his A Level results next month in pursuit of confirming his place at Imperial College London, where he’s been offered a place to study Physics with Theoretical Physics.

Juan is also a keen runner and footballer during time away from his studies at school. He also recently participated in his final expedition in pursuit of the prestigious Duke of Edinburgh Gold Award, which results in a trip to a royal venue to collect the coveted distinction.

Everyone at Rydal Penrhos would like to congratulate Juan on a monumental achievement. We are confident you will continue to thrive whatever comes next! 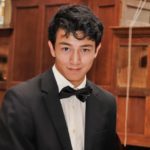 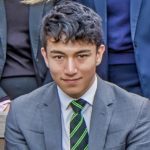 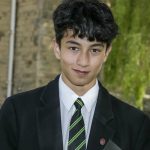 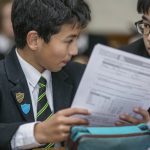 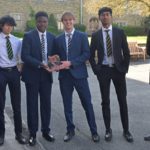