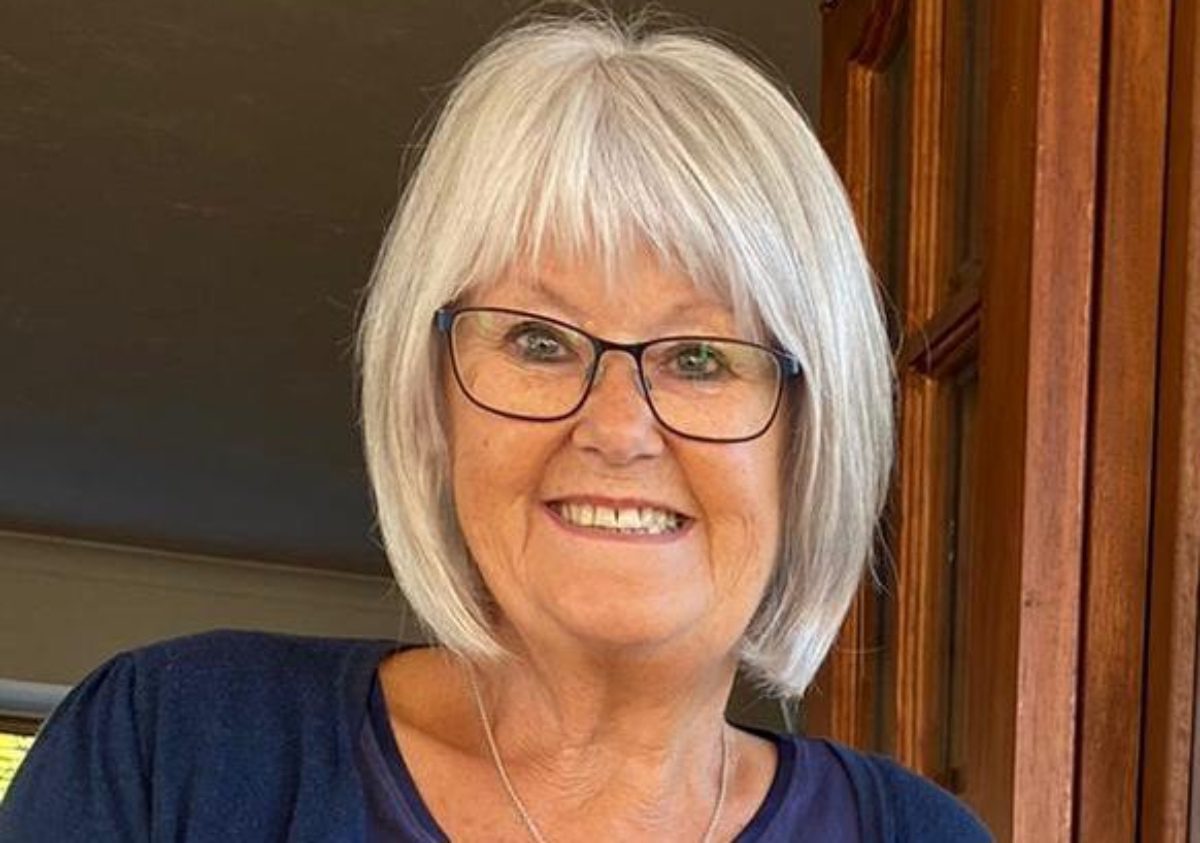 “I’ll miss Julie immensely, not only was she a loyal colleague with enormous integrity she was the kindest, caring member of the Rydal Penrhos community. Julie made a great cup of coffee and always knew when it was needed.”

Julie Lucas has retired from Rydal Penrhos after 30 years of service, and what an interesting and variable career she has had.

Having relocated from Worcestershire to North Wales following her husband Paul’s change of job, Julie found that despite having her two young daughters Amanda and Emma she was getting “itchy feet”.

Julie was looking for secretarial work but also needed to find a job that would fit in around looking after the girls. And so, when no position was available within the school, she became a cleaner in the hope that something may become arise at a later date.

She worked for the then head of Housekeeping Pat Greenwood and was based in one of the girls’ boarding houses, Heathfield.

Julie moved on to clean the Prep School soon after, and then having made the acquaintance of head Andy Armstrong, she assumed the role of part-time receptionist when it became available.

From there Julie had various different positions on reception, in administration positions, even working for the bursary and culminating in Personal Assistant to the Head of Senior School and Clerk to the Governors.

During Julie’s time at Rydal Penrhos she has worked under nine different heads over both Prep and Senior and says it was a “fascinating time when a new person came into position” as she would have to discover how they liked doing things all over again.

“Each role was enjoyable and different.”

Julie feels it was definitely an advantage to see the school from different angles depending on the role she was holding.

And what now for Julie?

She has so many plans. Julie loves spending time with husband Paul who has been retired and has been at home without her until now. She also has her lovely girls and their families who take up a lot of her love and time.

The whole family love caravanning and meeting up with old friends so lots of road trips are on the horizon. And “horticulture” is a passion.

Julie has just made rhubarb gin from her own rhubarbs, she is now picking sloes for sloe gin and taking cuttings in preparation for next Spring as well as picking figs fresh from her garden. The future as she says is “looking rosy”.

She added: “It will be 30 years in October that I first started working at Rydal Penrhos, formerly Rydal School and I have finally decided to retire.

“It’s been very much part of my life and I take with me very happy memories of that time and I have also made wonderful lasting friendships. I was also honoured to be Michael James’ PA. a great man to work with.

“It’s the end of an era, tinged with sadness, but with so much to look forward to; having quality time to spend with Paul, my husband and all my family, not forgetting my love of horticulture, which I will be able to indulge in further.

“I would, however, like to wish the school, the Governors, the staff and all the pupils’ every success for the future.”

Julie was an important part of the Rydal Penrhos family. She was elegant, refined, kind and friendly, providing calmness and approachability that will make her sorely missed by everyone at the school.

We shall miss you, Julie. Enjoy your well-deserved retirement!