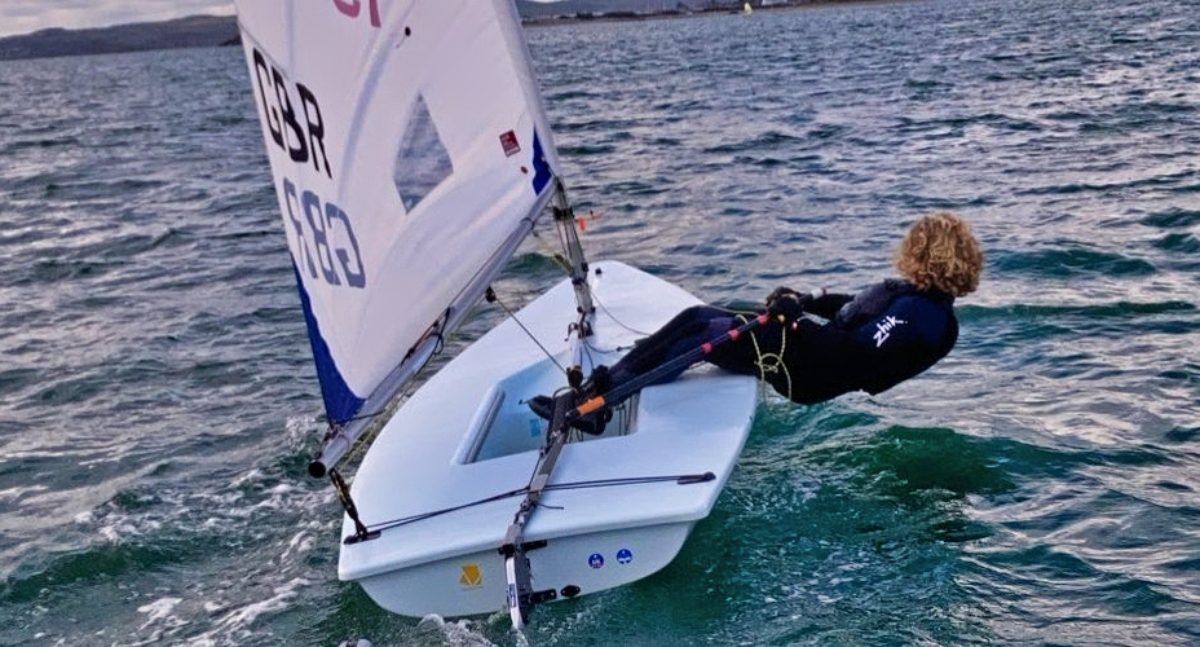 Rydal Penrhos is thrilled to confirm the appointment of Llion Morris as the school’s new Pupil Commodore/Sailing Captain.

Rydal Penrhos’ RYA accredited Sailing and Water-Sports Centre has been at the heart of school life for more than six decades. It was implemented for those who want to learn more, targeting advanced levels of recreational sailing and water sports in pursuit of developing further interest in regatta/event racing proficiency.

We actively encourage pupils to join into regional and national squad systems to then further their sailing beyond school should they so wish. Regular competitions allow pupils to challenge themselves, and Rydal Penrhos also hosts its own annual regattas open to schools and clubs from across the North West.

The title of Pupil Commodore/Sailing Captain is a coveted one. Many who’ve held the title in recent years have gone on to achieve great things both nationally and within the Team GB youth set-up, becoming role models for younger pupils looking to follow in their footsteps along the way.

Rydal Penrhos is thrilled to confirm that Llion Morris has been appointed Pupil Commodore/Sailing Captain for the upcoming academic year. This is in recognition of his unrivalled commitment to sailing and the honours he’s achieved since joining the school.

This represents a huge accomplishment for Llion, who has developed his sailing skills exceptionally well at Rydal Penrhos and dedicated a significant amount of time away from school to reach his goals.

Mrs Petrina Blomeley, who is the Sailing Principal of Rydal Penrhos, said: “Llion has been a true role model balancing academic study with progressing his passion for sailing and we believe he will be a true asset to our department.

“We are aware his time is already pressured between study, practice and racing however we believe he can be a further inspiration to our up-and-coming sailors in taking on this position.

“We look forward to welcoming Llion to the department. He will be expected to offer a certain level of commitment to the role as a pupil voice to look to how we enhance the delivery of sailing within the school and in supporting and encouraging our novice sailors whenever possible.

“The team very much look forward to working with Llion.”

Everyone at Rydal Penrhos congratulates Llion on his appointment. We are confident that you will thrive in the role. 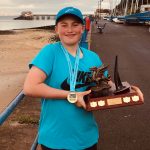 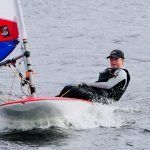 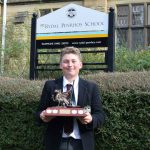 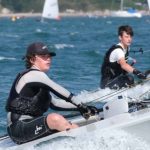 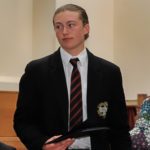 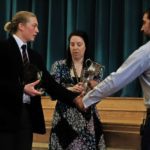