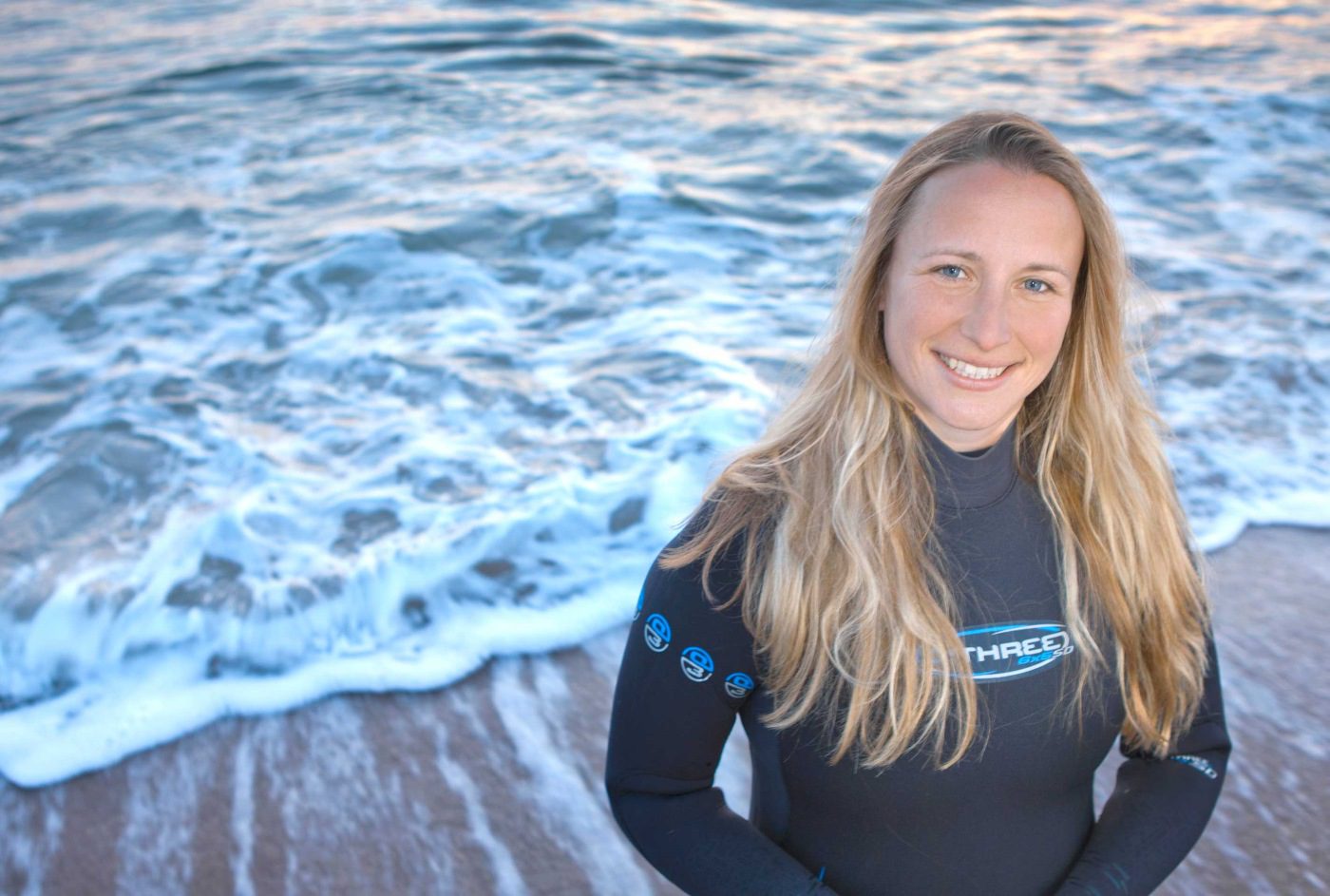 A former Rydal Penrhos pupil is taking part in a marine-themed challenge to raise money for charity.

Maya Plass, who attended Rydal Penrhos from 1991-1996, will be doing 26 press-ups with a (toy) whale on her back today (May 26) in order to raise as much as possible for Sea-Changers, a charity that funds UK marine conservation projects to improve the health of our seas.

She said; “General fundraising has been hit very hard by the Covid-19 pandemic. Thousands of fundraising events have been cancelled and many charities, particularly smaller ones, are struggling to maintain services because of this huge reduction in income.

“This impacts all sectors of society  from children to the elderly  as well as the vital work in areas such as palliative care, serious diseases, mental health, housing support, food supplies and countless others that charities support.”

Upon leaving Rydal Penrhos, Maya achieved a BSc in Marine Biology and Coastal Ecology, which was later followed by an MSc Integrated Coastal Zone Management.

Her career began as project officer in coastal Argentina, and later on a European project on the Exe Estuary, as she developed sustainable coastal management projects.

In 2007, Maya fulfilled her lifetime ambition of sharing her love for the sea when she set up her own marine education business – Learn To Sea.

Maya was invited to work with the BBC Spring/Autumnwatch team as a contributor in 2009, and she has also featured on BBC Coast and ITV’s Hungry Sailors and Fake Britain.

The former pupil wrote the RSPB Handbook of the Seashore (published May 2013 by Bloomsbury), and this is the latest in a series of fundraising efforts for wildlife organisations.

She has previously taken part in long-distance open water swims, rowing lengths of the Thames and even triathlons. May is currently the Head of Communications at the Marine Biological Association.

Anyone wishing to donate to Maya’s cause can do so here: https://justgiving.com/fundraising/mayas-26-challenge.